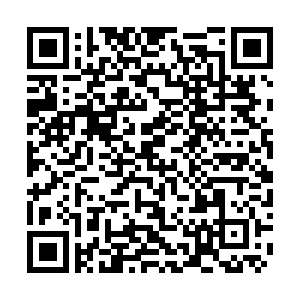 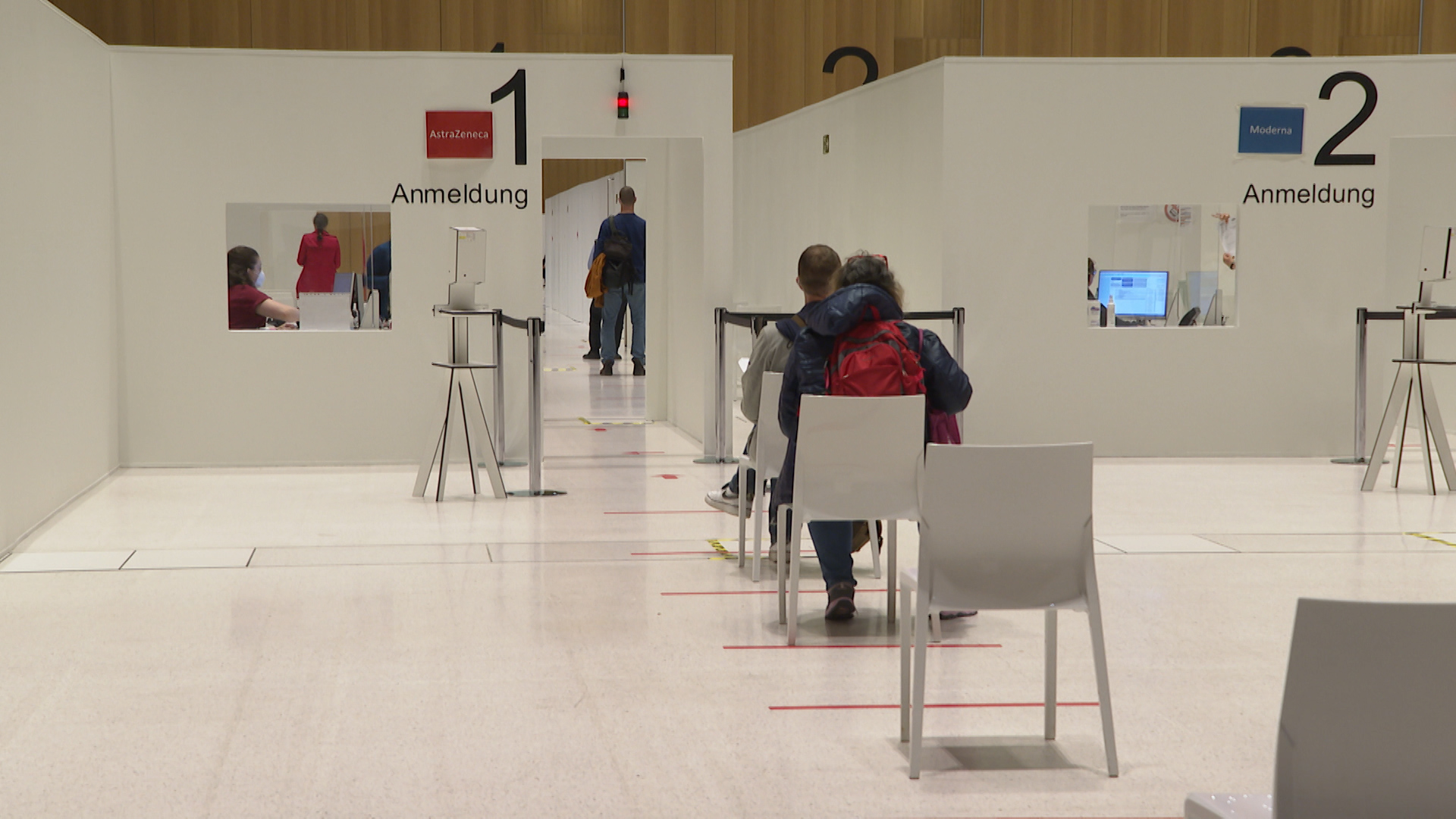 Germany's COVID-19 vaccination campaign has gathered pace – the number of jabs given has more than doubled since late March and the nation is now on track to inoculate more than 5 million people each week.

One-third of the population has had at least one dose of an European Medicines Agency (EMA)-approved vaccine so far. Health authorities have said 8,320,680 people are considered to be fully vaccinated.

Deliveries from the European Union's vaccination procurement have increased after a sluggish start at the beginning of the year when two of the main vaccine providers, Pfizer-BioNTech and AstraZeneca, informed the bloc they would have to lower delivery projections.

The EU alleges what did arrive was less than half of what was contractually "promised." The 27 member states divided the supplies evenly, but most were unable to meet the timeline for vaccinations that was previously laid out to citizens.

Since April, Germany's general practitioners have played an important role in the campaign. From Monday to Friday they administer for more than half of all daily jabs.

Most GPs have scheduled in-clinic vaccinations on Wednesday, which has regularly ended with more than 1 million single-day inoculations, an EU record.

Familiarity with GPs has helped quell vaccine hesitancy among many older German citizens. A survey in November 2020 found that one in two people over the age of 60 were unsure about taking a coronavirus vaccine.

AstraZeneca and Johnson & Johnson up for grabs

Eligibility for COVID-19 jabs is still mostly restricted to people in one of Germany's three priority groups.

However, health officials have ended priority restrictions on the AstraZeneca and Johnson & Johnson vaccines, meaning all German residents can now make an appointment to be vaccinated with them.

The government says all people will be able to book an appointment for any vaccine by early June.

But some are rushing to get any jab after parliament passed a law legally exempting fully vaccinated people from cumbersome coronavirus restrictions.

Those who are fully vaccinated are not required to quarantine, adhere to curfew, or undergo regular testing.

It is expected to be weeks before the EU agrees to its common framework.

And millions more will be vaccinated before Berlin can hand it out alongside every jab.