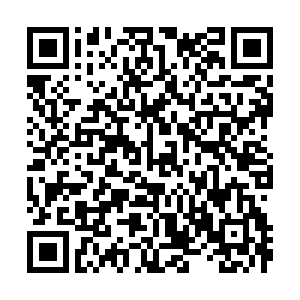 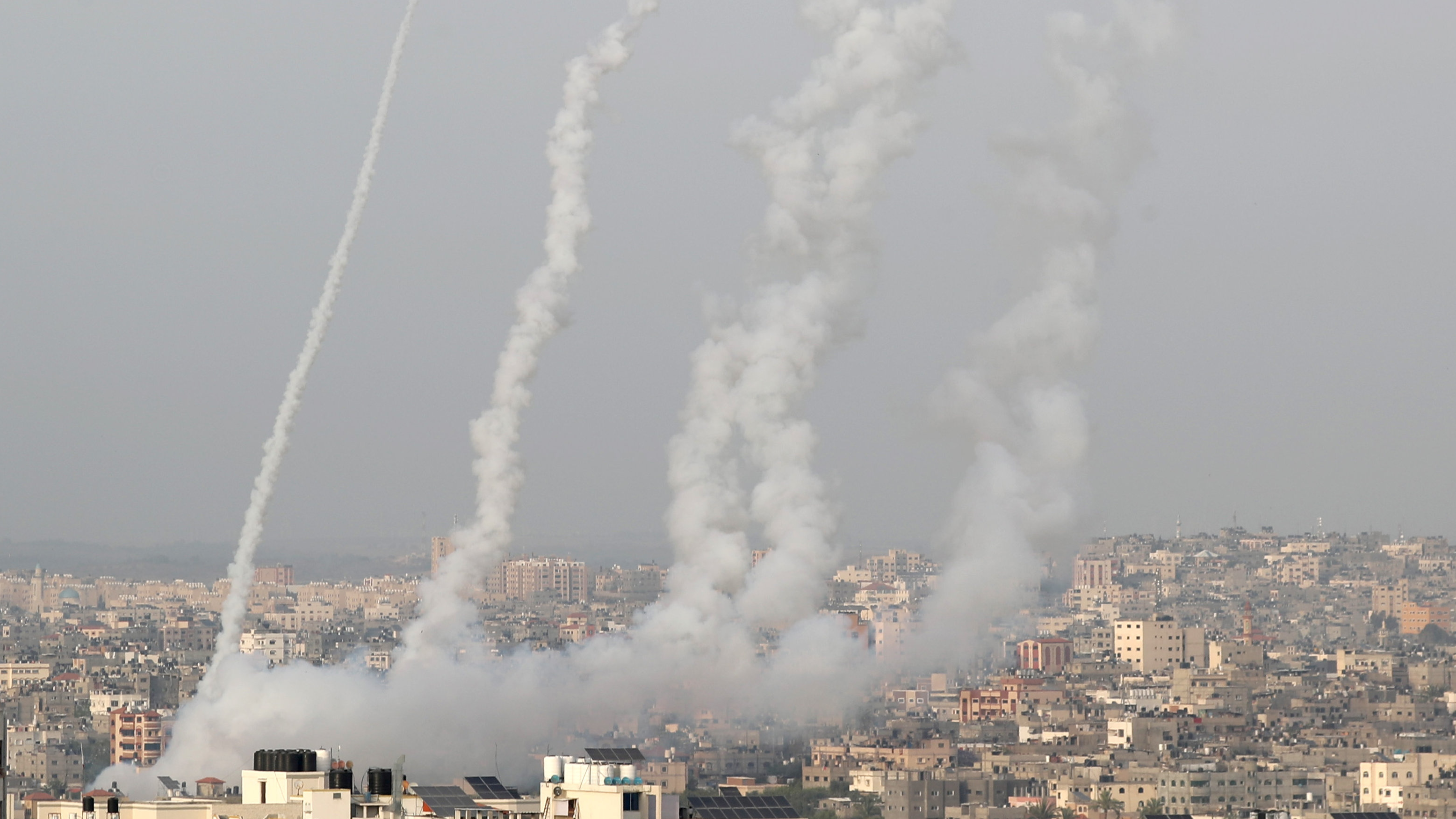 Hamas has claimed responsibility for the rockets that were fired on Israel on Monday. /Reuters/Mohammed Salem

Hamas has claimed responsibility for the rockets that were fired on Israel on Monday. /Reuters/Mohammed Salem

The Gaza Health Authority has said nine people have been killed, including three children, as the Israeli Air Force fired on Palestine following a rocket attack by Hamas.

"We have started, and I repeat started, to attack military targets in Gaza," Israel's military spokesman, Jonathan Conricus, told reporters.

He said Israeli forces had targeted "a Hamas military operative," while Hamas sources in Gaza confirmed to AFP that one of its commanders had been killed.

At least seven rockets were fired into Jerusalem earlier in the day, on the Israeli celebration of the city's "reunification" during the 1967 Six-Day War.

According to the Israeli military, one person was hurt when a vehicle was hit but the other rockets caused no casualties.

Hamas, the Palestinian resistance group, claimed responsibility for the attack. The group said it was in response to Israeli security forces' treatment of Palestinians at the al-Aqsa mosque in Jerusalem this weekend.

This is a message that the enemy must understand well: if you respond we will respond, and if you escalate we will escalate.
-  Hamas's Qassam Brigades spokesperson

Hamas had set a 3 p.m. GMT deadline for Israel to withdraw all its forces from the mosque compound and the east Jerusalem district of Sheikh Jarrah, where looming evictions of Palestinian families have fueled angry protests. People in the city, including lawmakers in the Knesset legislature, evacuated into bunkers, amid warnings over loudspeaker in Hebrew and English.

The Israeli army said of the seven rockets that were fired into Israel, two were intercepted by the country's Iron Dome defence system and three fell into uninhabited sites.

The Western Wall is a focal point on Jerusalem Day and CCTV captured the moment sirens sounded and worshipers ran for safety.