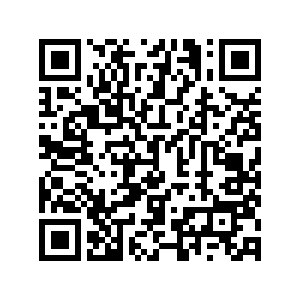 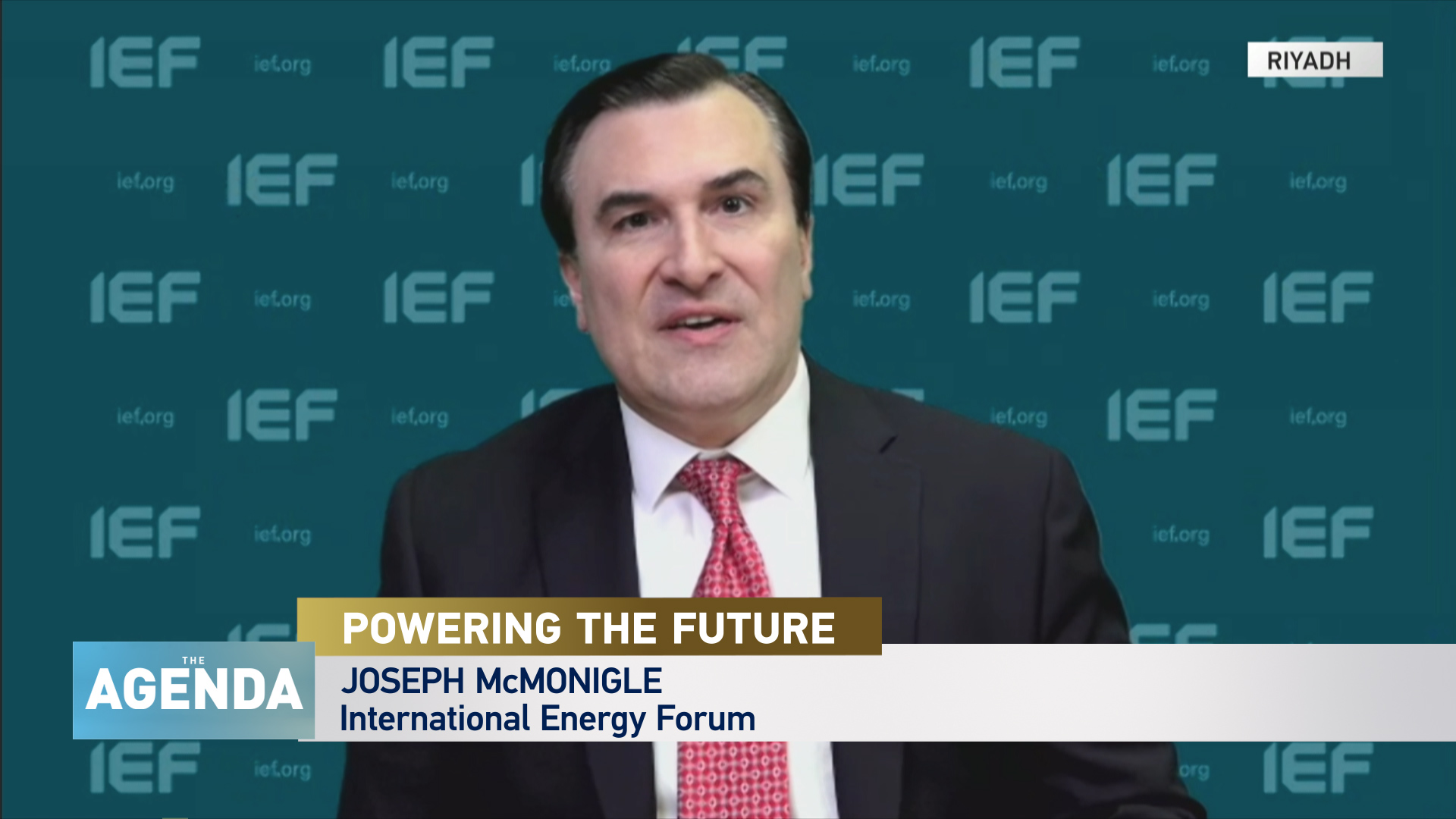 According to a recent report by International Energy Forum, demand for gasoline is unlikely to ever return to pre-pandemic levels. So has Covid-19 provided an opportunity for the world to finally turn its back on dirty fossil fuels?

Joseph McMonigle is the fifth Secretary General of the International Energy Forum (IEF), the largest international organization of energy ministers based in Riyadh, Saudi Arabia. He has over 20 years of experience working on energy issues in the public and private sectors.

Prior to becoming Secretary General, Mr. McMonigle was the President & Co-Founder of The Abraham Group, a leading international energy sector management consulting firm based in Washington D.C. as well as a senior energy analyst for Hedgeye Risk Management based in Stamford, Connecticut.

In addition, Mr. McMonigle was Chief of Staff at the U.S. Department of Energy (DOE) during the first term of the Bush Administration (2001-2005) and helped to manage a cabinet department with a $23 billion budget and over 100,000 federal and contractor employees at the time.

The COVID-19 pandemic has caused a pretty dramatic decline in energy demand, says McMonigle. But he adds that 90 percent of the demand did remain intact, demonstrating oil's resilience and necessity to fuel the world economy.

"The investment crisis that we talked about in our report is directly related to demand. But we saw a lot of capital flight from the sector, moving to other growth sectors like health care and technology."

McMonigle also emphasizes that achieving net-zero carbon emissions is not the same as giving up on fossil fuels altogether: "because there are many technologies in development that that could remove carbon emissions created by burning fossil fuels or offset them. So limited fossil fuel consumption could still continue even with net zero emissions." 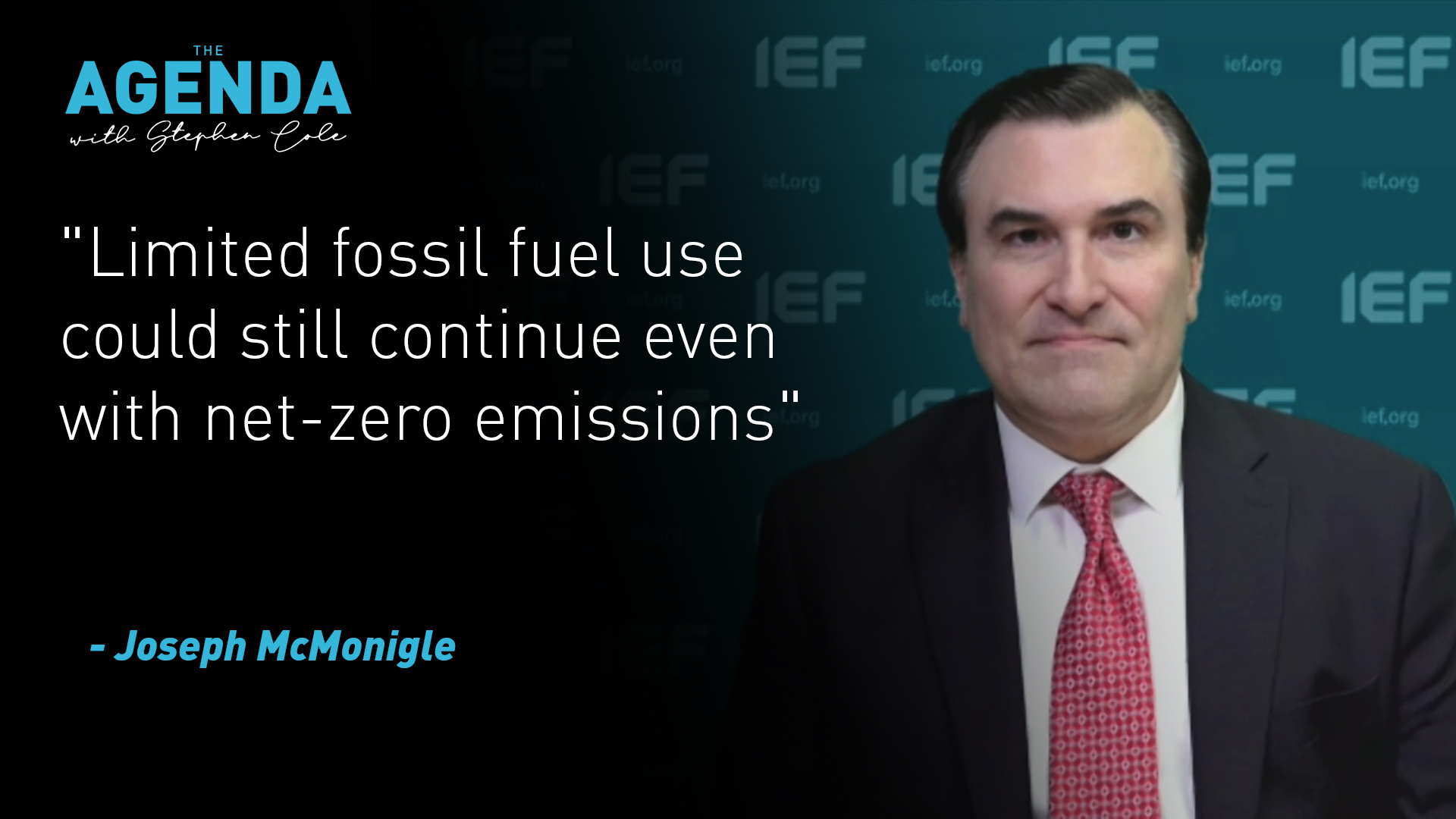 McMonigle strongly believes natural gas is a transition fuel and it's certainly cleaner.

Tremendous progress he says could be made from switching from coal to gas - a clean fuel that is easily scalable.

He admits that renewables will of course be part of the future of power – but says "you can't use wind and solar in every application, so you're going to need hydrocarbons, mainly natural gas."

Ulrika Wising, Global Vice President of Customer Solutions and Renewable Energy Solutions at Shell outlines what they are doing to help customers to de-carbonize.

Dr. Jonathan Cobb from the World Nuclear Association tells us just where nuclear power fits in to the power demands of the future.

Francesco La Camera, director general of International Renewable Energy Agency explains why he is confident that de-carbonization goals can be achieved in the coming decades by greater use of wind, hydro and solar power.