Download
Act now to squeeze carbon out of power generation, says the boss of the International Renewable Energy Agency
CGTN 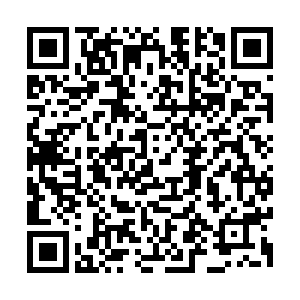 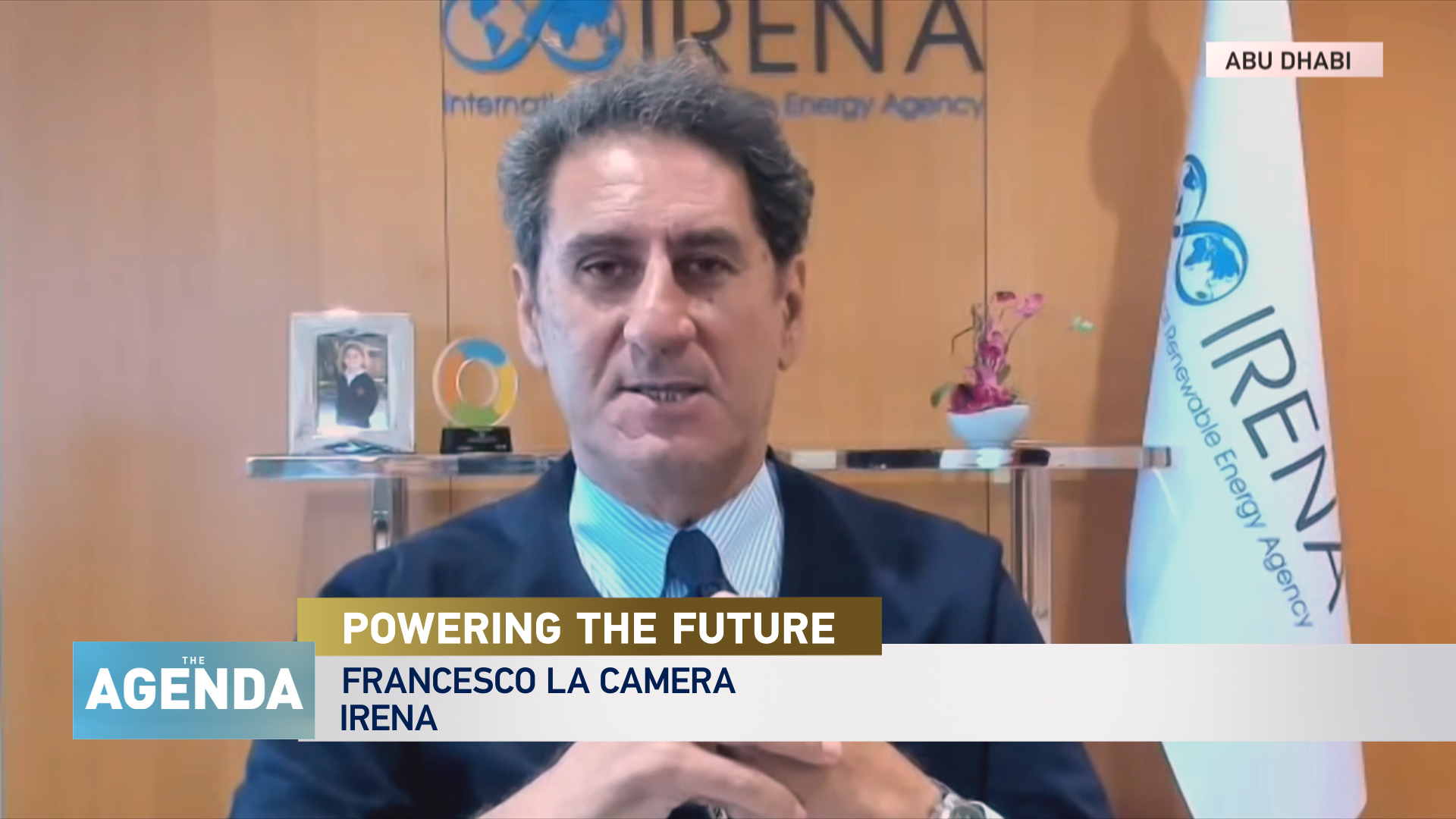 Of course, the hope is that one day the world will be able to be powered by entirely renewable, clean and green energy sources, but how likely is that to happen? And perhaps more importantly, when?

Here, Stephen Cole speaks to the director general of the International Renewable Energy Agency to find out whether the world's tough de-carbonization goals are really achievable in the coming decade through the use of wind, hydro, solar and geothermal energy.

Francesco La Camera is the Director-General of the International Renewable Energy Agency (IRENA). In his role, Mr. La Camera is responsible for leading the delivery of IRENA's work programme and strategy in cooperation with the Agency's member states.

Under his leadership the Agency has forged a series of new strategic partnerships with UN organisations including UNDP, UNFCCC and Green Climate Fund among others.

WHAT DOES LA CAMERA SAY?

La Camera says the pledge made by US President Biden to cut carbon emissions by half by 2030 gives a very clear signal to the markets. "Business is now aware that governments are heading to the 1.5 degrees objective."

IRENA is also working closely with China to enhance its power system. La Camera praises Chinese President Xi Jinping's commitment of decreasing the use of coal by 2025. "It's the first time that China is talking about very explicitly and setting a time on decreasing coal. And naturally, this is a way that they can try to match their growth." 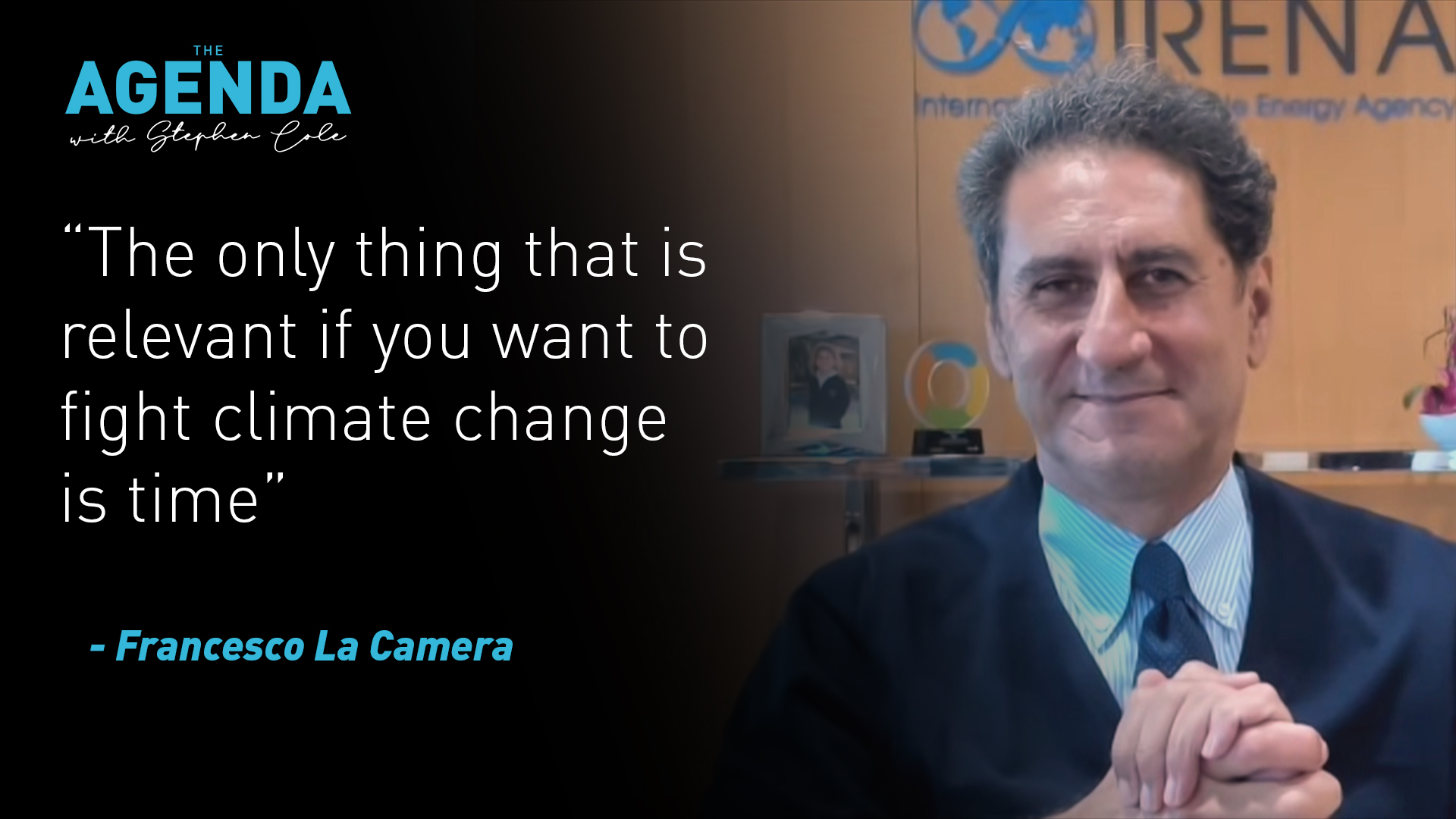 The use of renewable energy sources is growing at a rapid rate – "Last summer, a think tank suggested that green energy could become competitive by 2050. Just 6 months later they said it could be by 2030. Now companies are saying that it's 2025."

La Camera urges that we have to act right now: "The later we act, the more difficult it will be to get [the desired result]."

Joseph McMonigle, Secretary-General of the International Energy Forum explains the impact of COVID-19 on global demand for fossil fuels.

Ulrika Wising, Global Vice President of Customer Solutions and Renewable Energy Solutions at Shell outlines what they are doing to help customers to de-carbonize.

Dr. Jonathan Cobb from the World Nuclear Association tells us just where nuclear power fits in to the power demands of the future.