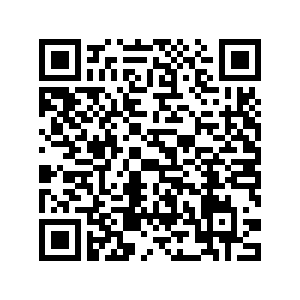 Efforts by the Polish government to involve lawmakers in the process for disciplining judges have suffered a blow at a European Union court. The case is the latest step in a series of disputes between Warsaw and Brussels over Poland's ruling Law and Justice Party's positions on a range of matters.

What's the case about?
The Law and Justice party created a new body within the Supreme Court in 2017. Called the Disciplinary Chamber, it holds the power to discipline judges. The Disciplinary Chamber is made up of judges selected by Poland's National Council of the Judiciary. The members of that body are chosen by the country's Parliament, where the Law and Justice party holds a majority.

The ruling Law and Justice party has said the Disciplinary Chamber was implemented as part of reforms to the justice system. The party has previously stated the system needed reforming as it was inefficient and corrupt. However, critics of the chamber have argued it's a way to seize control of the courts. Judges in Poland have reported they fear the system could be used as a tool to pressure court officials to rule in favor of authorities.

The European Commission, which ensures EU law is respected by all member states, bought a complaint to the Court of Justice over the issue. The Commission's concern is that independence and impartially cannot be guaranteed within the Disciplinary Chamber.

What has happened now?
A top legal advisor to the European Union on Thursday delivered the non-binding opinion that Poland's new regime for disciplining the country's judges is contrary to European law. His recommendation was that the European Court of Justice rule that the creation of the Disciplinary Chamber of the Supreme Court is not in line with EU law. While the recommendation made in court is not legally binding, it will be taken into consideration by the judges as they weigh their final ruling.

Supporters of judicial independence in Poland welcomed the recommendation, urging the judges to uphold European standards within the country.

What happens next?
The case will now be deliberated by judges of the European Court of Justice. It is expected a judgement will be handed down later in the year.