Download
Is there a nuclear option for halting global heating?
CGTN 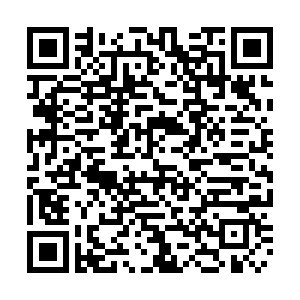 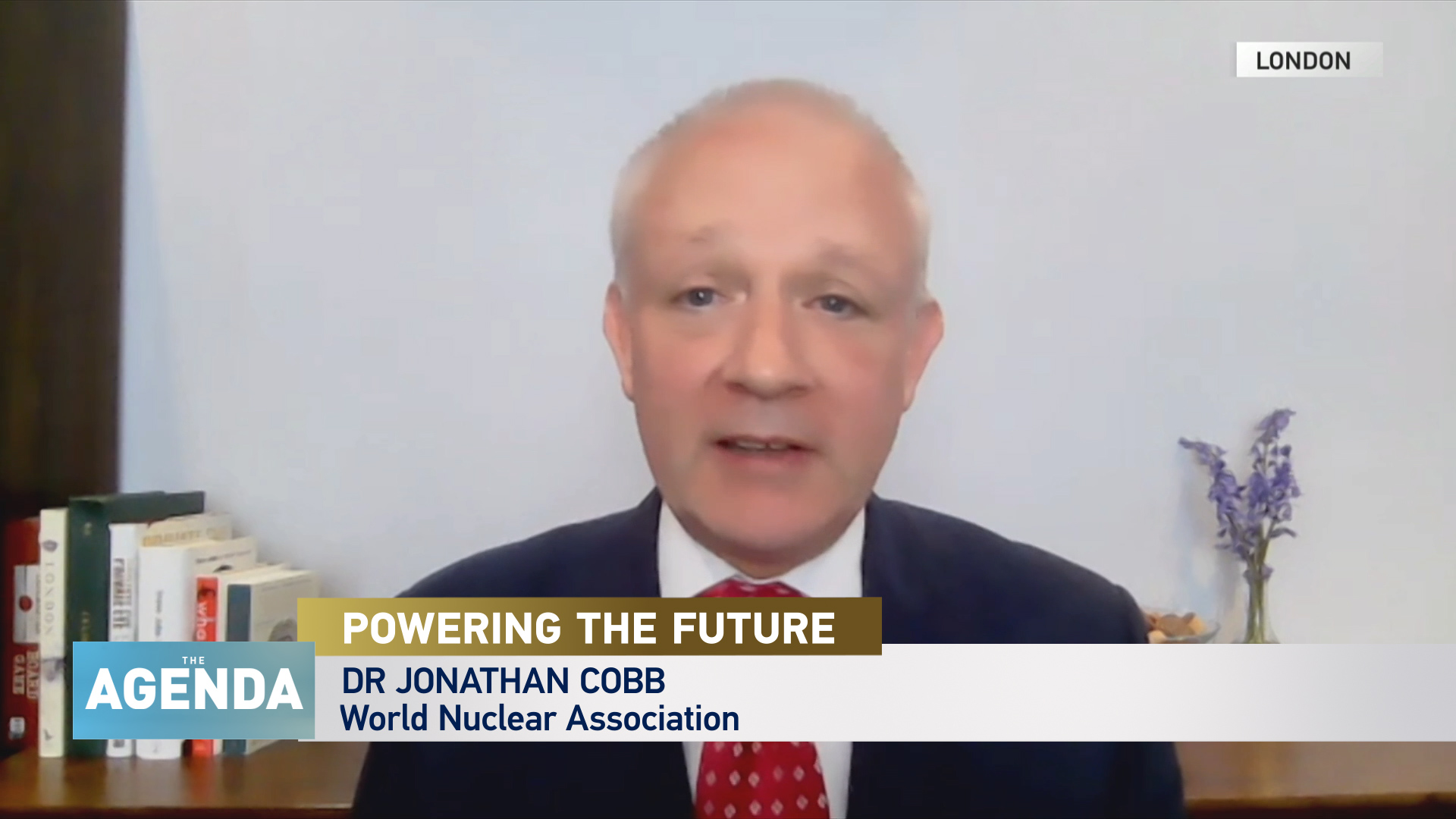 Ten percent of the world's energy is currently provided by nuclear power. Its proponents insist it's the clean and the efficient solution to global energy supply. But concerns among consumers over safety refuse to go away.

So, on this episode of The Agenda with Stephen Cole, we speak to Dr. Jonathan Cobb, Senior Communication Manager at World Nuclear Association to see just where atomic energy fits into a future power solution.

WHAT DOES Cobb SAY?

Dr Cobb says nuclear power "has been supplying that clean electricity for more than 60 years, saving the emission of more than two billion tons of carbon dioxide each year."

But he admits counting on one particular technology to tackle climate change is not the answer. "It's a very much more complicated situation, requiring different forms of clean energy. So one application of nuclear energy in the future would be to generate high temperature heat for industry so it can be used to replace coal burning. We're also going to need to produce hydrogen cleanly and nuclear can do that as well as charging electric cars." 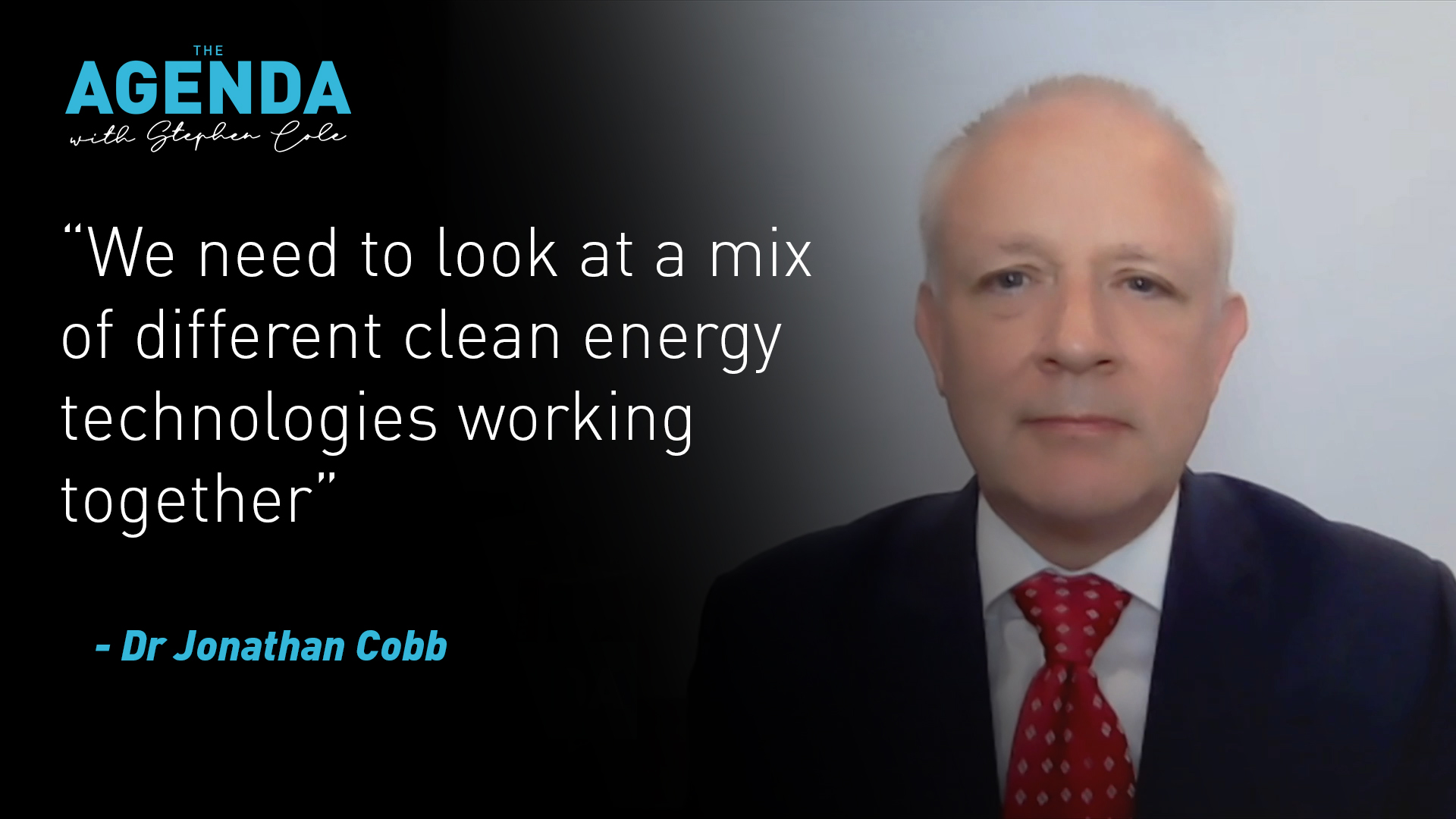 "It requires a build rate for nuclear power stations. But it's about the same as what's happening in the 1980s. It won't be easy, but it will be possible," he says.

Joseph McMonigle, Secretary-General of the International Energy Forum explains the impact of COVID-19 on global demand for fossil fuels.

Ulrika Wising, Global Vice President of Customer Solutions and Renewable Energy Solutions at Shell outlines what they are doing to help customers to decarbonize.

Francesco La Camera, director general of International Renewable Energy Agency explains why he is confident that decarbonization goals can be achieved in the coming decades by greater use of wind, hydro and solar power.