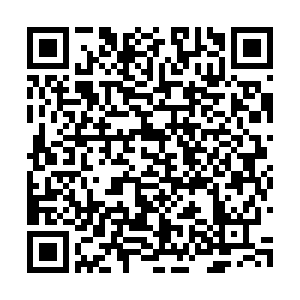 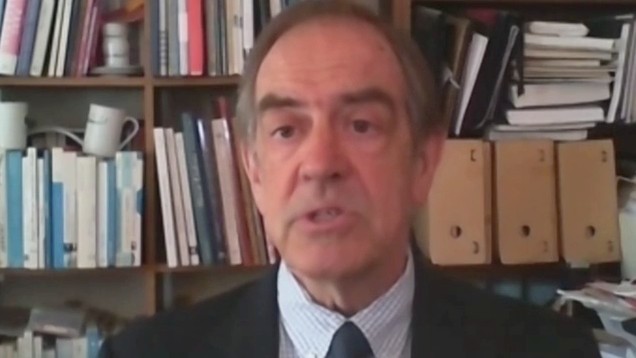 Jorge Braga de Macedo, who ran Portugal's finance department in the early 1990s, told CGTN Europe as the G7 met in London that "one should not overestimate the differences in U.S. foreign policy from president to president. There are many style differences, but there is also continuity."

Despite the fallout from the former administration of President Donald Trump, who contributed to several diplomatic incidents, namely with Iran and the Democratic People's Republic of Korea, the rules-based international system has maintained stability since World War II, claimed Macedo.

The rules-based international system is an idea that the relationships between states are mediated through a framework of binding rules and international institutions, with shared agreements on a nation's behavior. Institutions such as the United Nations, the International Monetary Fund and the World Trade Organization are considered vital to maintaining international continuity.

Biden's policies have "not yet changed," Macedo explained, stressing that this is positive – international tensions would compound the chaos caused by the COVID-19 pandemic, he added. 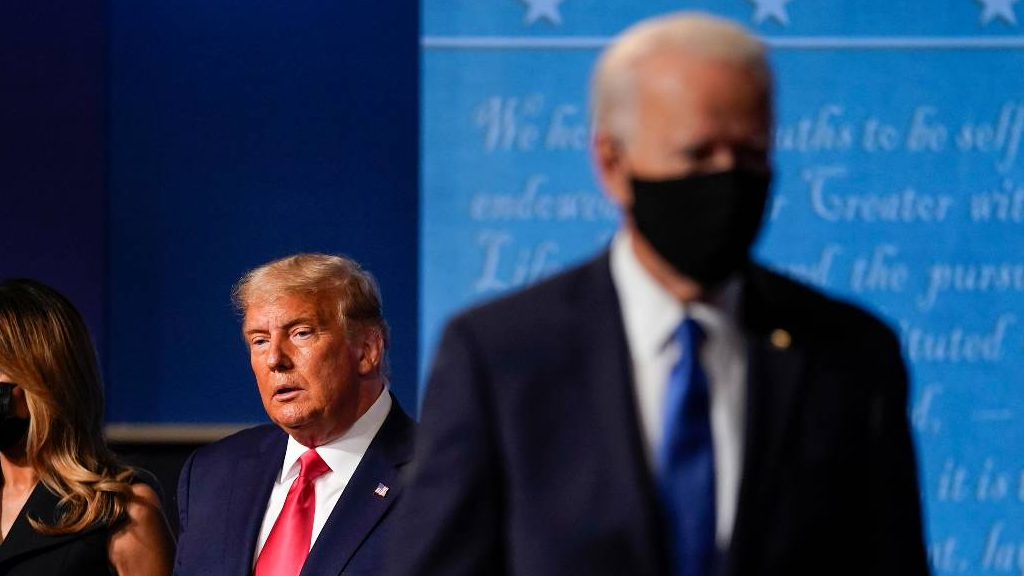 Macedo stated that the maintenance of Washington's foreign policy would come as no surprise to Russia or China, two countries criticized by U.S. secretary of state Antony Blinken ahead of the G7 talks.

Despite Blinken's rhetoric, Macedo noted that Russia, which was once a part of the G8, and China were still involved with the "rules-based international system" that transcends election cycles.

Blinken, speaking alongside UK Foreign Secretary Dominic Raab, said: "The challenge for us is to demonstrate that we can deliver for our citizens and when we are looking at most of the issues that are having an impact on their lives, whether it is this pandemic, climate change or the disruptive impact of new technologies, not a single one can be met by one country acting alone, not even the U.S.."

A change, in rhetoric at least, from Trump's "America first" policy.