Download
Planes and the pandemic: Europe's new airline prepares for take-off
The Agenda 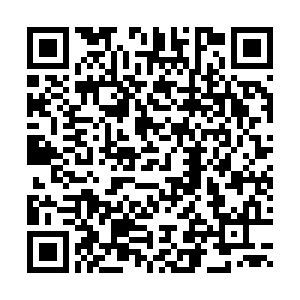 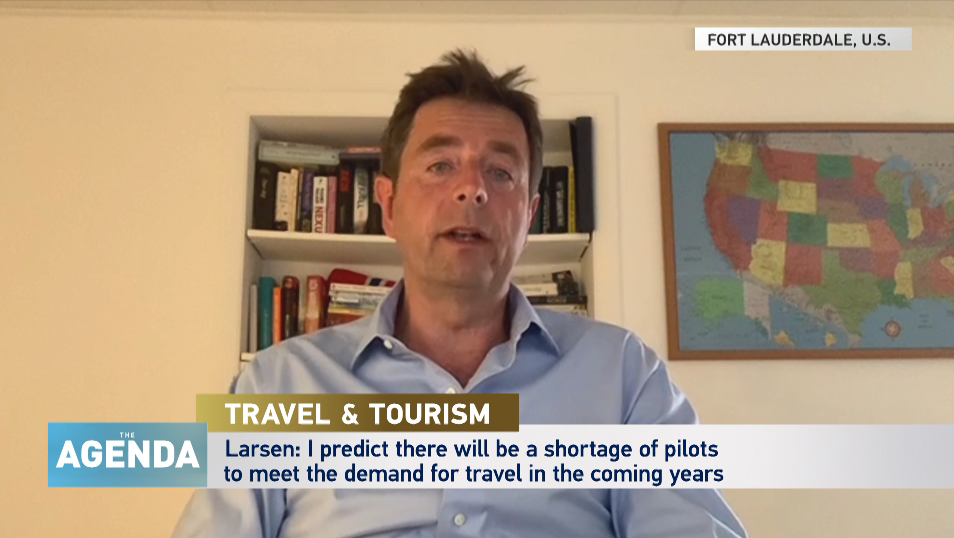 Travel restrictions have been devastating for the airline industry: It is estimated aviation lost $126 billion last year and will lose another $50 billion this year. But according to the old saying, beyond crisis comes opportunity, so despite the fiscal turbulence a new airline is preparing to take to the skies. Here, The Agenda's Stephen Cole speaks to its CEO to find out more.

Bjorn Tore Larsen is the CEO of a brand-new airline called Norse Atlantic Airways which began in March this year.

This shipping entrepreneur is also the former chairman and CEO of the OSM Group, which includes aviation and maritime. OSM Aviation previously provided flight crews for Norwegian Air before the carrier's near-collapse in 2020.

Asked by The Agenda's Stephen Cole why anyone would dream of starting an airline during a pandemic. Bjorn Tore Larsen disagreed with the suggestion that it was poorly timed.

"We believe that once the pandemic is behind us, people would like to travel more than they did in the past, and in this environment, we've been able to secure very competitively priced aircraft and build a very strong and lean organization that will be fit for purpose.

"We have the flexibility to start our operations when we see the light at the end of the tunnel." 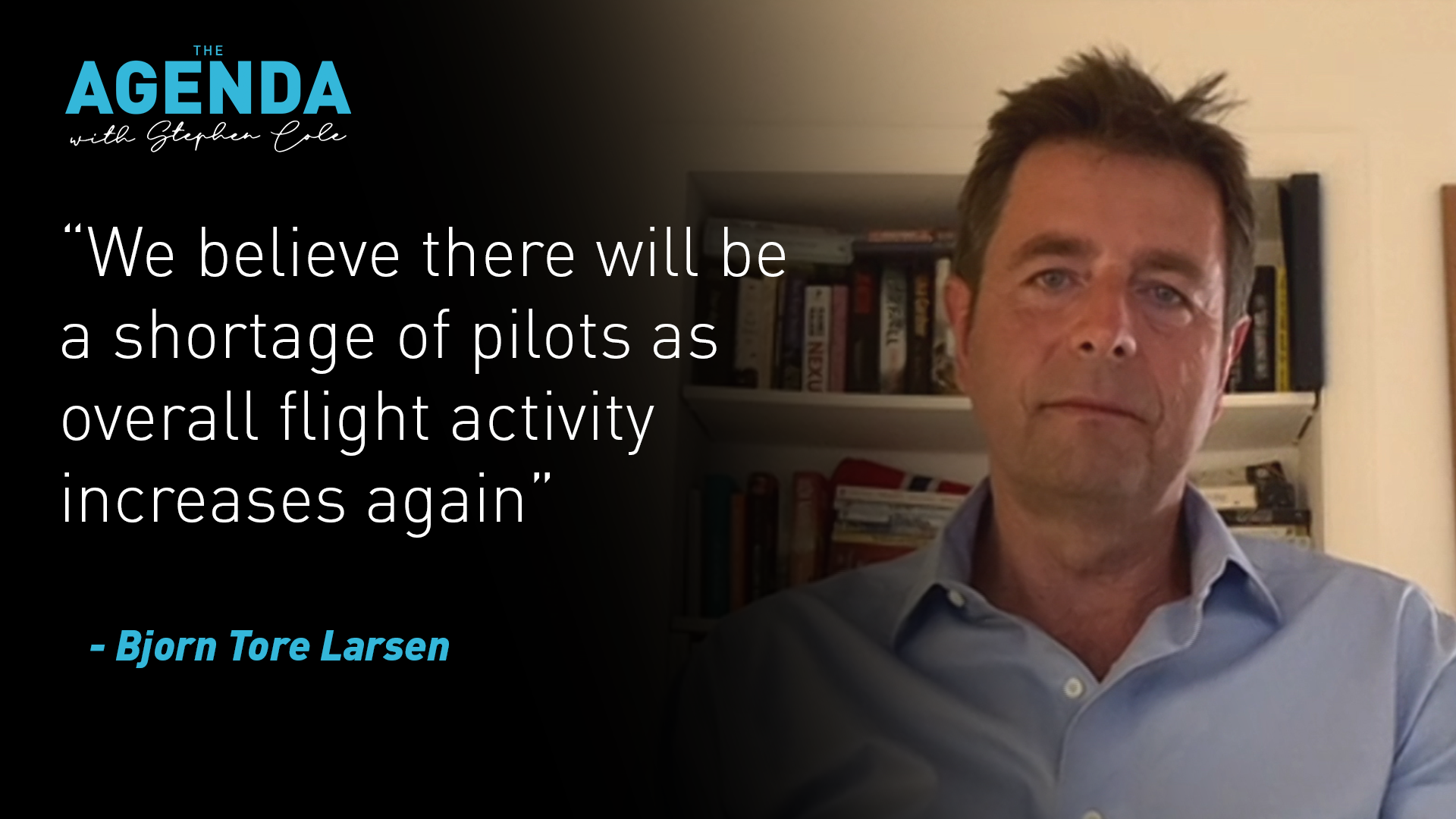 Asked when Norse Atlantic Airways will be taking flight, Larsen says timing will be crucial to the company's success.

"We need to see that the travel restrictions have been lifted – that is really what's required from our side to start flying," he said. "I'd rather start later than one month earlier.

"We estimate that by end of the year, transatlantic traffic will be open for business and our main plan is that we will be fully operational with profit from about a year from now, perhaps April 2022.

"But if everything lifts up, we might start a soft launch in December this year."

Chief Executive of the European Travel Commission Eduardo Santander says he's optimistic about travel for summer 2021 but warns people should not repeat the mistakes of last year.

Sir Rocco Forte, Chairman of the luxury chain Rocco Forte Hotels, explains how he plans to battle the Zoom-boom and bring back leisure and corporate customers.