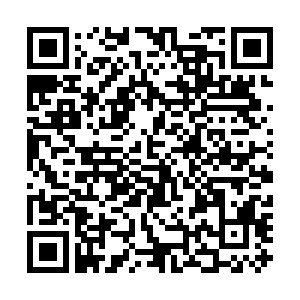 As a country economically reliant on tourism, the pandemic travel restrictions have left Greece on its knees financially. Officials say they are willing to open to travelers from countries with strong vaccination programs, but just how prepared are they and what will be different about a Greek retreat? 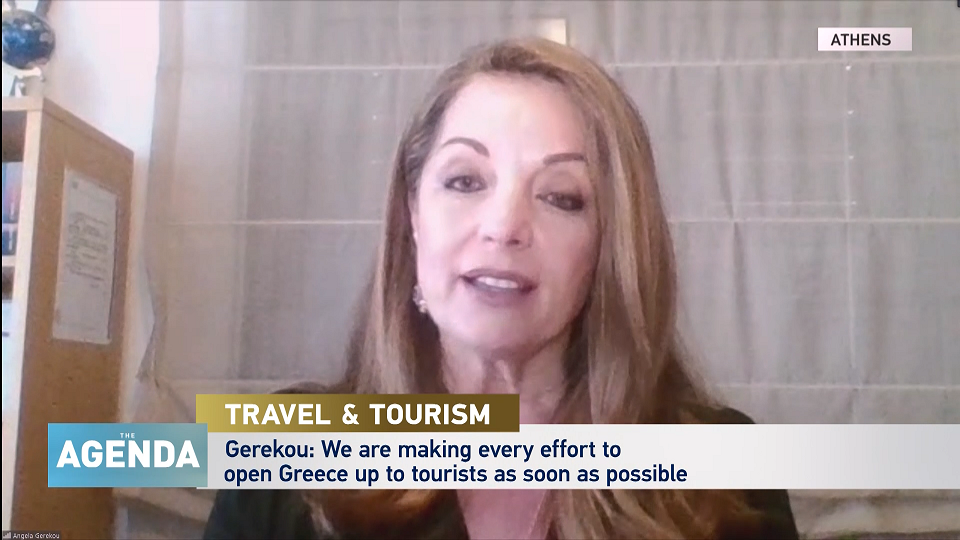 Angela Gerekou is President of the Greek National Tourism Organization, the governmental board for the promotion of tourism within Greece.

Telling The Agenda with Stephen Cole that Greece is open for business, Gerekou expressed how important tourism is to Greece's GDP and how every effort is being made to prepare for the return of overseas visitors.

"Our strategy is to be as safe as much as possible," she said. "I know it's not easy this year. We'll have the pandemic and the measures. They're not quite as we want them, but every day is a little bit better. We have tools that we can use as safety nets.

"Every country must be very focused, first of health, but then you have to not make visitors feel that they're coming to a huge hospital… so it's a challenge for us."

Gerkou wants Greece to a global center of sustainable tourism by 2030, and the country has been using the travel break to improve its tourism strategy.

"The Greek National Organization is preparing a huge campaign based on a different kind of model of tolerance, because we see the crisis as an opportunity to change the model of our tourism," she said. 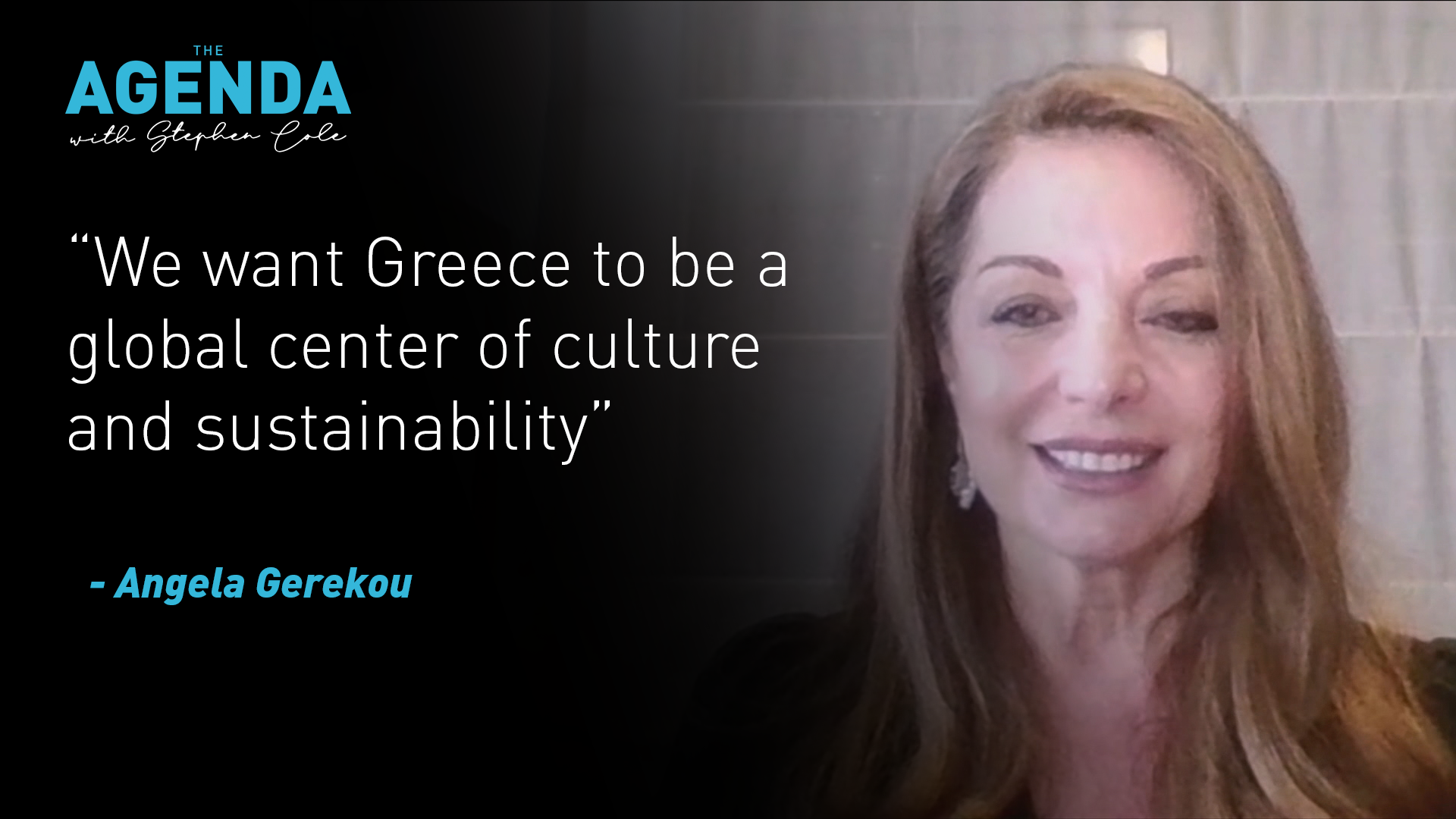 Rocco Forte, chairman of the luxury chain Rocco Forte Hotels, explains how he plans to battle the Zoom-boom and bring back leisure and corporate customers.

Bjorn Tore Larsen, CEO of newly-founded Norse Atlantic Airways, explains his hopes for a great travel take-off by the end of 2021.