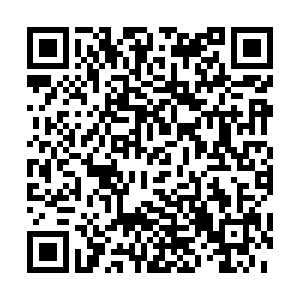 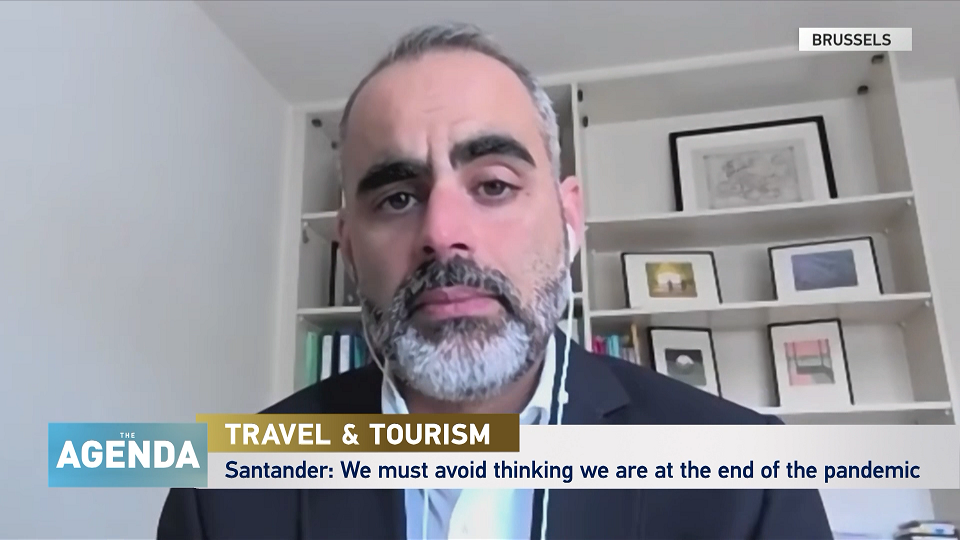 The travel and tourism industry has lost an estimated $1.3 trillion in export revenue from 2020 – more than 11 times the recorded loss during the 2008 Global Financial Crisis.

Half of the world's worst-affected countries are in Europe. Spain has welcomed its lowest number of annual visitors in 50 years; for France – the world's most-visited country – the travel situation has cost more than $70 billion.

But as some European countries begin opening up, what can Europe do to help revive the sector? And what will be different about our next vacations? The Agenda's Stephen Cole finds out.

Eduardo Santander is CEO of the European Travel Commission, which promotes Europe as a tourist destination to the rest of the world. He tells The Agenda's Stephen Cole that he's hopeful that tourism will resume this summer with the help of a vaccine certificate, but warns people should not repeat the mistakes of last summer, when a failure to socially distance led to a spike in infections.

Asked whether Europe can be hopeful for holidays this summer, Santander says the travel and tourism industry must not make the same mistakes which were made in 2020.

"We have learned a lot of lessons from last summer and I think we all lowered our guards too early, in my opinion," he says. "Holidays are indeed possible. I don't have a date, but we are pretty convinced that the long-haul markets – two of them the U.S. and China – will be coming back to Europe by mid- or late summer.

"What do we foresee here is actually an extended summer season that is going to last particularly until the end of October or November." 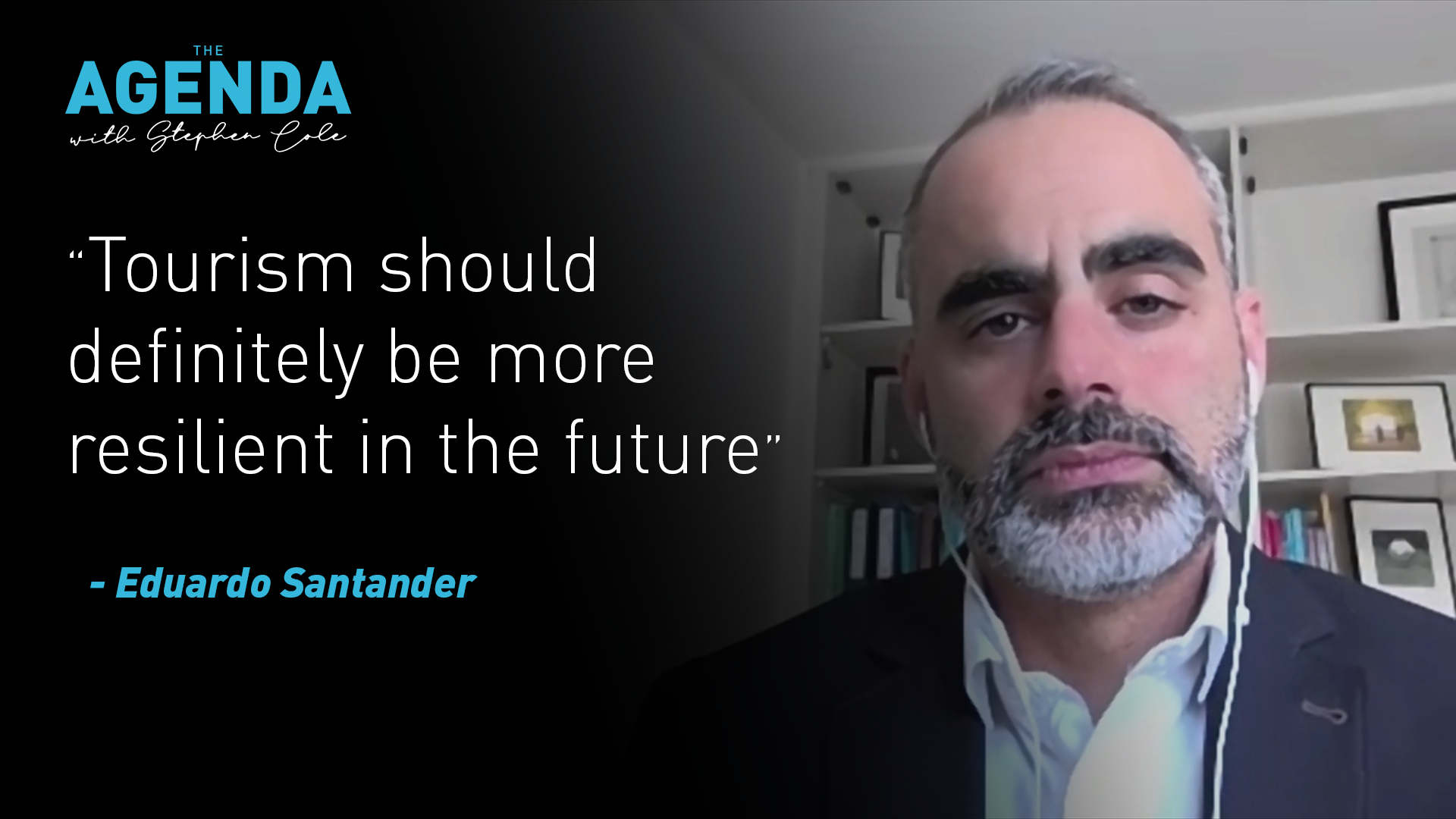 Santander also explains that the long pause in travel has made countries realise their over-dependence on mass tourism for their economies.

"We had symptoms of over-tourism – more places really suffering from the consequences of having too many visitors and problems with local communities and visitors," he says. "I think this period of pandemic time has given us the possibility to have a very deep reflection of what tourism should be in the future. It has to be much more sustainable.

"I think that the act of traveling will become a less automatic process in our heads and something much more reflective."

Rocco Forte, chairman of the luxury chain Rocco Forte Hotels explains how he plans to battle the Zoom-boom and bring back leisure and corporate customers.

Stephen Cole speaks to Bjorn Tore Larsen, CEO of newly founded Norse Atlantic Airways about his hopes for a great travel take-off by the end of 2021.