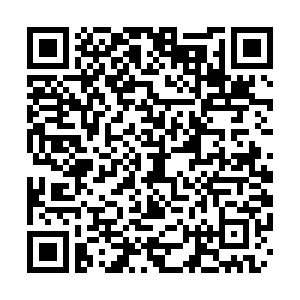 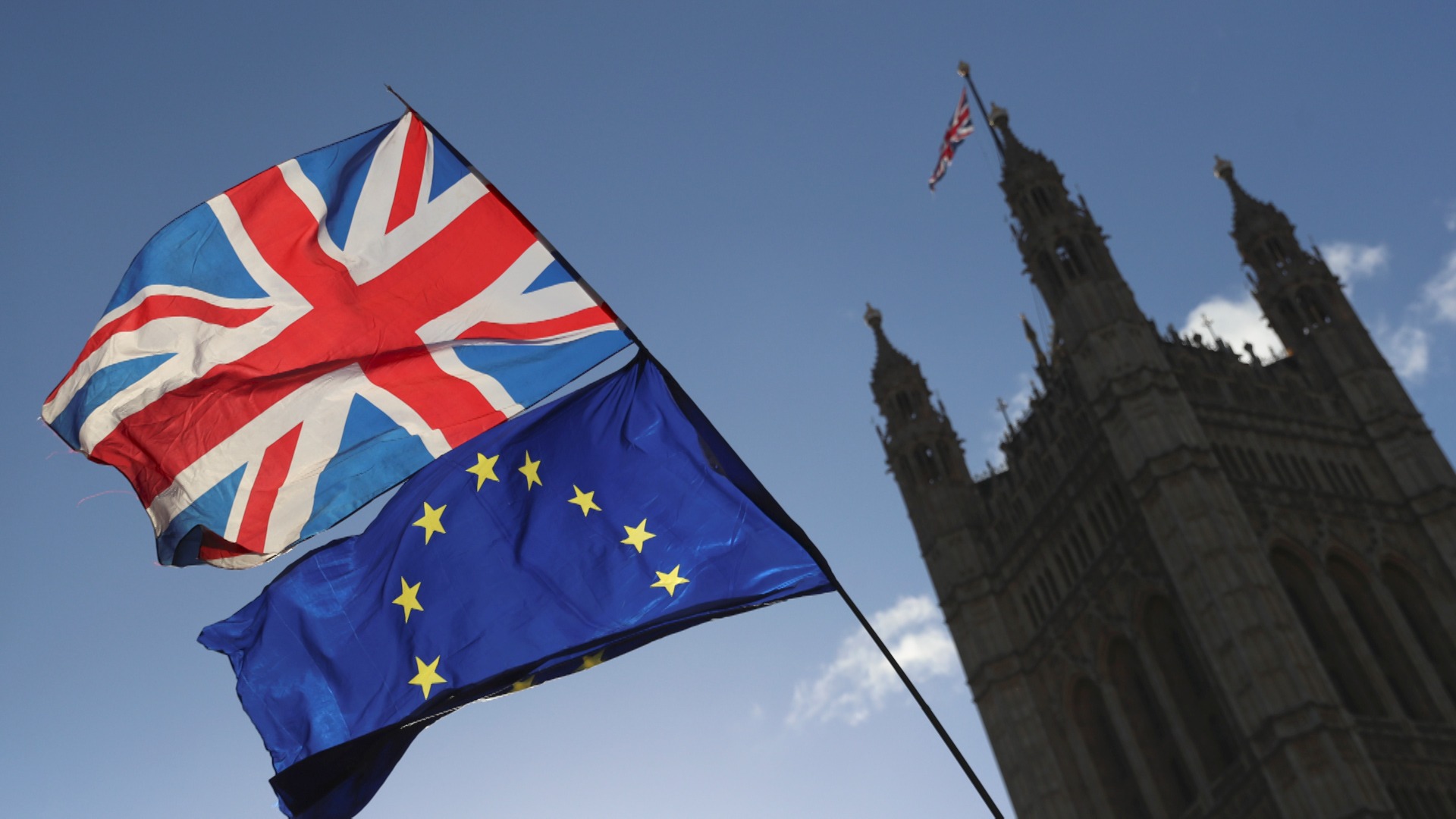 European Commission chief Ursula von der Leyen urged the EU Parliament to ratify the post-Brexit trade deal, while also promising to give lawmakers the power to police any breaches of the accord.

In a statement, the Commission said that given the "exceptional character of the agreement, "adequate involvement" of the Parliament is necessary when "important decisions are taken.

Some Members of the European Parliament blasted Brussels for bypassing them in the deal's implementation. The EU-UK Trade and Cooperation Agreement took effect on 1 January, nearly four months before EU lawmakers had their chance to debate and vote on it Tuesday.

"Let me be clear: we do not want to have to use these tools. But we will not hesitate to use them if necessary," von der Leyen told MEPs ahead of a vote that is expected to give the accord overwhelming support.

The results are expected Wednesday morning.

"The U.K. government should not mistakenly take this for a blank check or a vote of blind confidence in its intention to implement the agreements with us in good faith," said Christophe Hansen of the European People's Party. 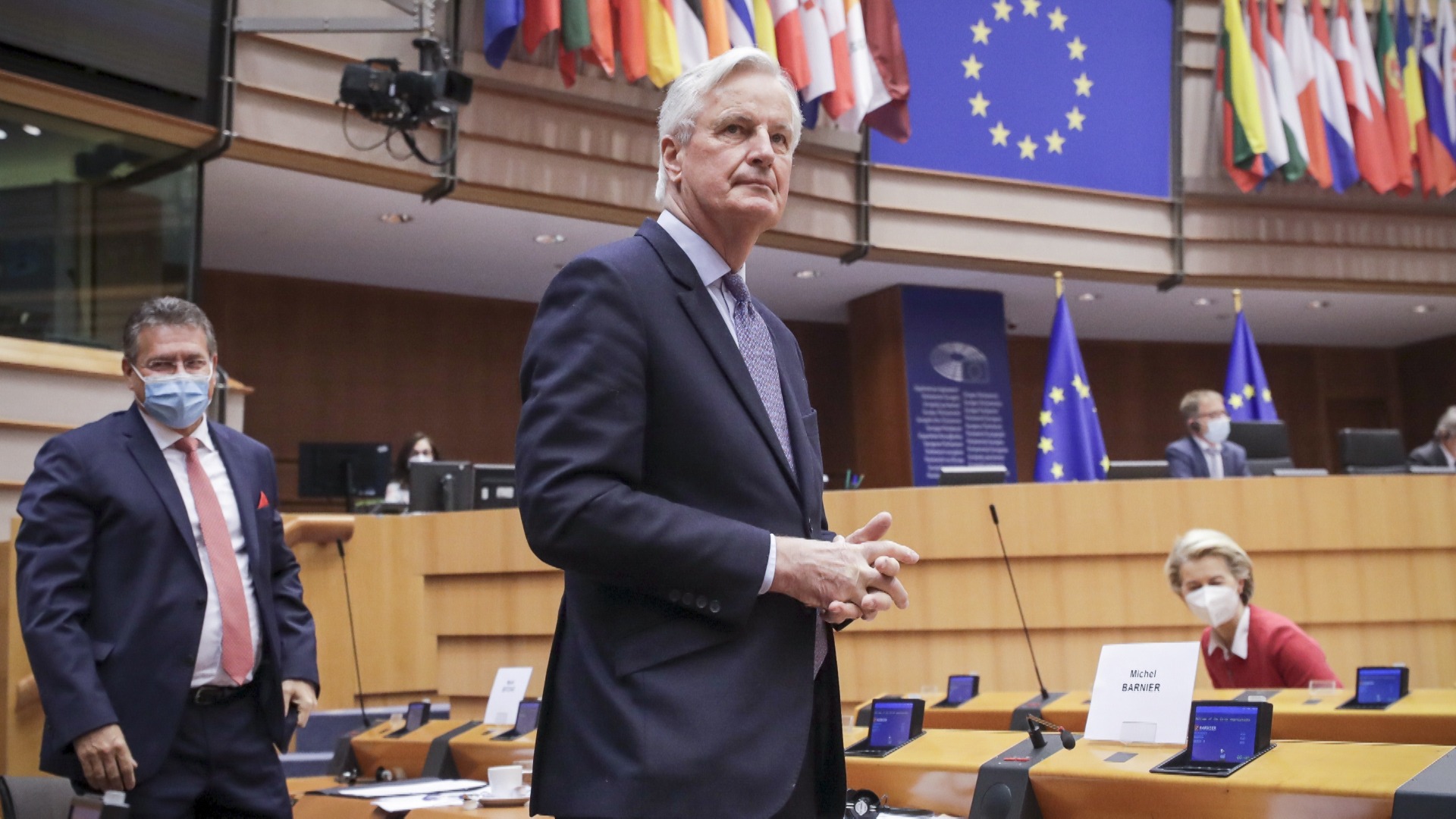 The EU's chief Brexit negotiator Michel Barnier address MEPs ahead of a vote on the deal. / Reuters

The EU's chief Brexit negotiator Michel Barnier address MEPs ahead of a vote on the deal. / Reuters

Attention now turns to the proper implementation of the agreement, which has already proven problematic. A blunder by Brussels earlier this year to limit Covid-19 vaccine exports to Northern Ireland before backtracking sparked outrage in Belfast, Dublin and London. And the U.K.'s unilateral move to extend grace periods on customs checks on goods traveling from Britain to Northern Ireland prompted Brussels to launch legal action.

Both have been a factor behind recent unrest in Northern Ireland, unnerving the public and politicians alike.

"When we see the Northern Ireland protocol implementation and how [U.K. Prime Minister Boris] Johnson behaves, the message is, 'I don't care. I don't even care about my signature. That's the new Great Britain we have as a partner," he said.

Others called for the immediate implementation of the protocol, arguing it was the only way to persevere peace and stability.

But Europe's chief Brexit negotiator Michel Barnier believes the real problem is far more existential. He said he sees Brexit as a "failure of the EU."

"This is a divorce, it's a warning, Barnier told lawmakers ahead of Tuesday's vote. "Why did 52 percent of the British population vote against Europe? There are reasons for that: social anger and tension which existed in many regions in the UK but also in many regions of the EU."