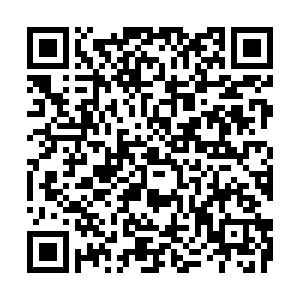 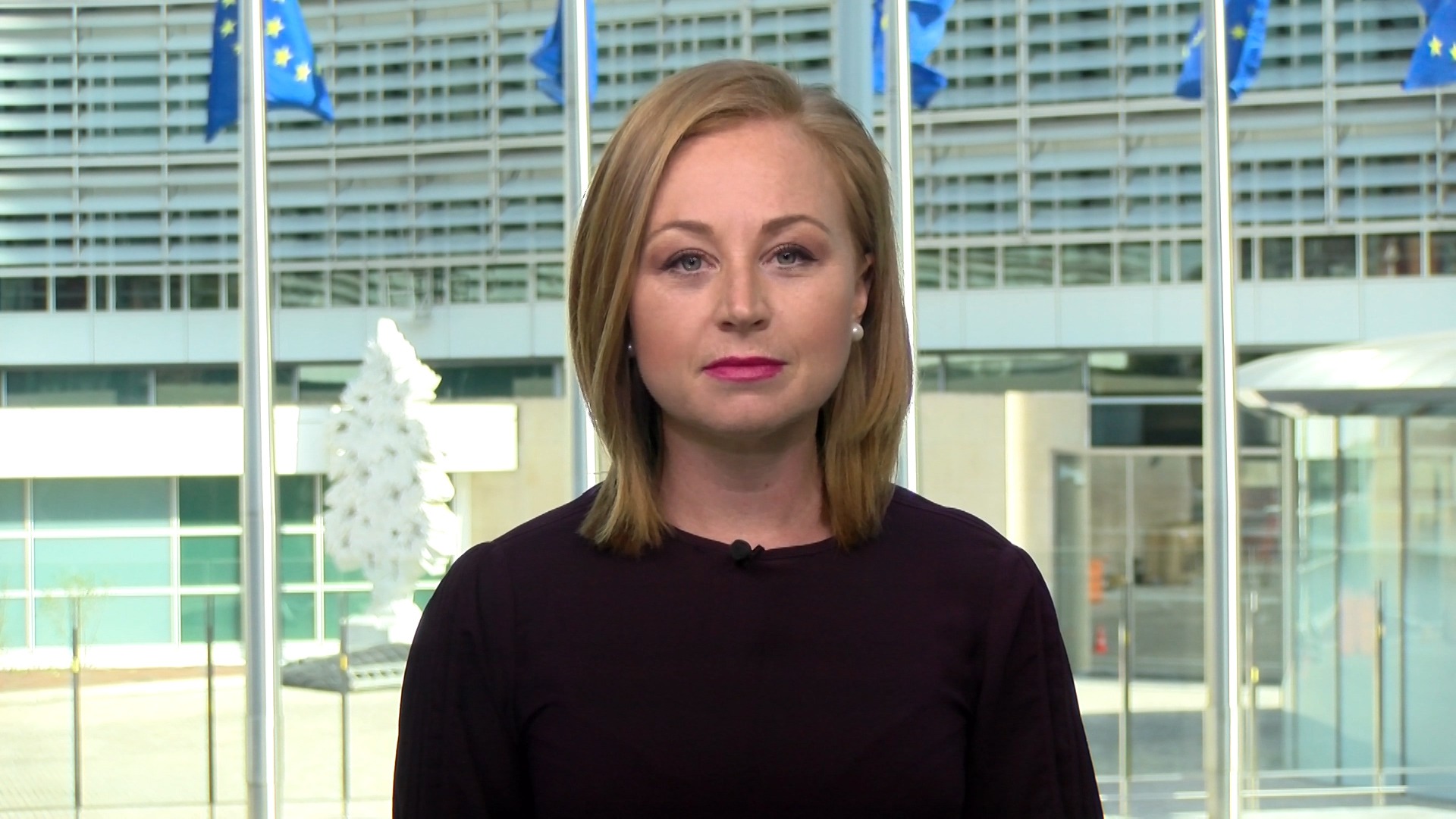 The World Health Organization said it will decide by the end of the week whether to grant Sinopharm's COVID-19 vaccine emergency use listing, in what could kickstart the Chinese jab's global distribution.

The WHO's technical advisory group launched its review of Sinopharm on Monday, making it the first Chinese vaccine to be reviewed by a global regulator.

"We expect that Sinopharm will have a decision before the end of this week," said Mariangela Simao, WHO Assistant Director General for Access to medicines, vaccines and pharmaceuticals.

She added that a decision on Sinovac, which will go under review starting May 3, was "likely by the end of next week."

While the Sinopharm was approved in China, Pakistan and the United Arab Emirates, it has not been widely distributed in the West. A greenlight from the WHO could help launch its global rollout and help make Chinese vaccines major players in the fight to stamp out coronavirus.

Approval would also mark a major victory for China's biotech industry. The WHO has given emergency use listing to only three other vaccines so far: Pfizer-BioNTech, Johnson & Johnson and AstraZeneca (including the vaccines produced by SKBio in South Korea and the Serum Institute of India).

The stamp of approval from the WHO could also lend global credibility to Chinese vaccines after Beijing's top disease control officials raised questions about the effectiveness of homegrown jabs.

Sinopharm has not made detailed data publicly available, but said in December that phase three trials showed the vaccine was 79.34 percent effective.

Data out of Chile and Brazil found Sinovac to be 56.5 percent and 50 percent effective, respectively.

If granted emergency use listing, the vaccines could then be added to the WHO-led COVAX facility - a program to provide vaccines to low-income countries.