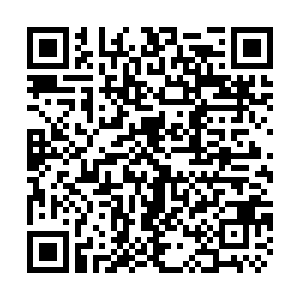 Italy's government unveiled on Monday the European Union's most expensive Coronavirus recovery plan. The country will receive $266 billion of EU and national funds in an effort to breath some life back into its struggling economy.

In an interview with CGTN, Lorenzo Codogno -- the country's former Chief Economist and Treasury Director General of the Economy and Finance Ministry - believes the plans announced for Italy are the right ones to help rescue it from the economic ravages of the pandemic. 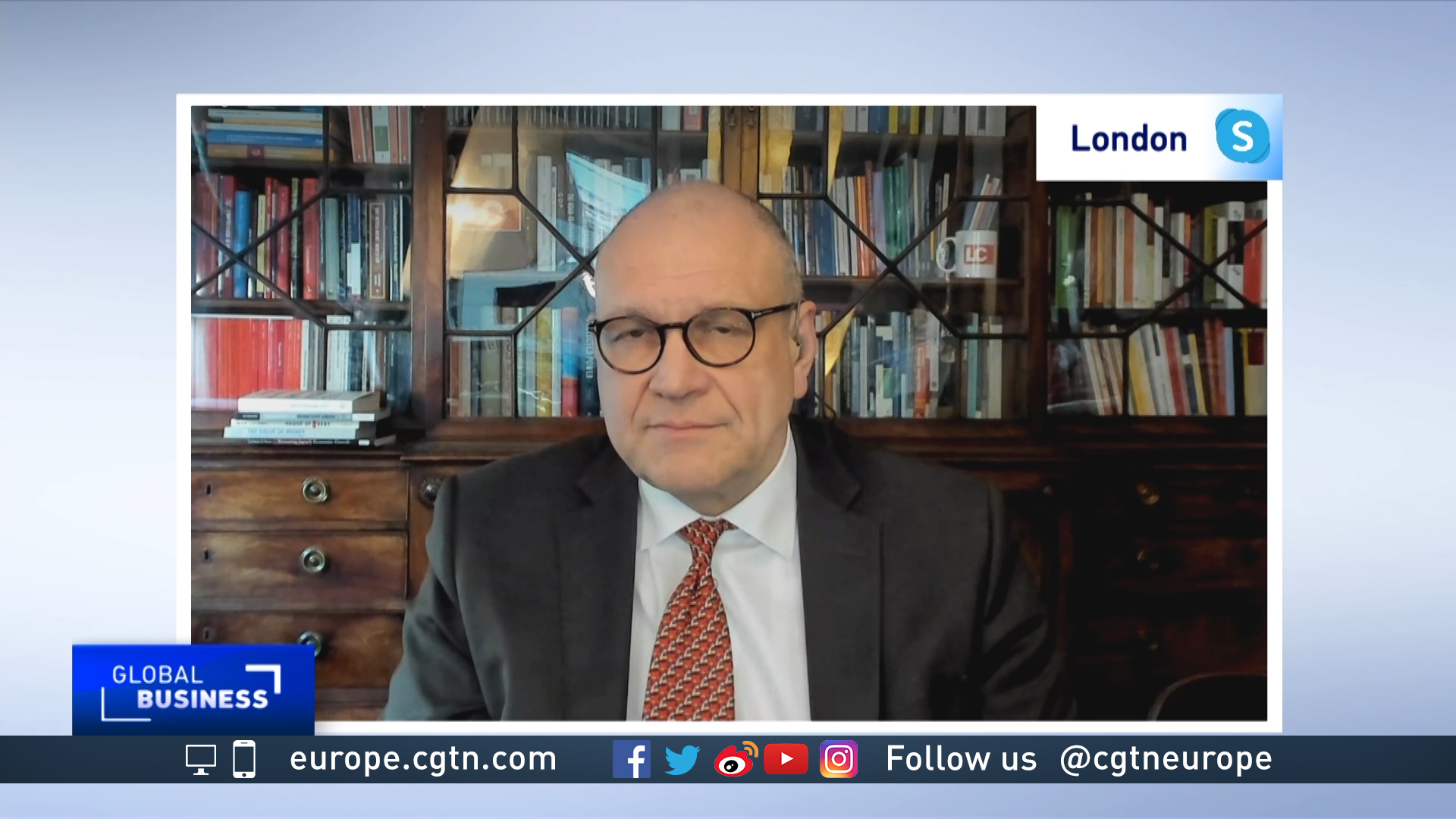 "I think overall it's a big investment project which focuses on the right priorities," Codogno said.

"They have to be accompanied by reforms – structural reforms – this is the difficult bit if you wish," he added.

Italy was the first Western country to be hit by the Coronavirus pandemic. It first went into lockdown in March 2020 and since then has suffered yet another wave with nearly 120,000 people losing their lives to COVID-19 in the country.

The rescue funds are set to be spent on improving Italy's infrastructure, encouraging digital innovation and increasing environmentally sustainable development.

Codogno believes that Italy's current government is in fact doing very well. According to the former chief economist, Draghi's impeccable reputation world-wide holds him in good stead for the task at hand.

Draghi told lawmakers in parliament on Monday that Rome's recovery plan offered hope to a country harder hit than most in Europe. Italy's economy shrank by 9 percent in 2020 and according to the prime minister – and Codogno – reform is key in exiting recession. Such reforms will apply to the tax system, the justice system and state bureaucracy.

However, Draghi is only set to be in power for a maximum of two years. He will be followed by a political government that Codogno hopes will be just as committed to delivering on this momentous task.

"Given that in Italy, making changes, particularly structural reforms, takes a lot of time, two years is probably not enough to complete this process so we just have to hope that the next government will be as committed as this one to deliver not only on investment plans but also on reforms," said Codogno.