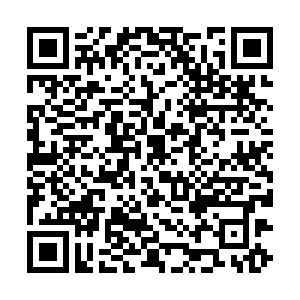 - The first cases of the variant identified in India have been detected in Belgium, in a group of 20 Indian nursing students who arrived from Paris in mid-April, the office of government commissioner Pedro Facon has said.

- The European Union is yet to make a decision on whether to take legal action against AstraZeneca over its failure to deliver the contracted amount of doses to the bloc, European Commission President Ursula von der Leyen has said.

- Drug developer Moderna is hoping a new booster vaccine that would help fight against the new variants of the virus will be approved by the late summer or early fall, the firm's CEO Stephane Bancel said.

- UK Prime Minister Boris Johnson has admitted the country is taking control of the pandemic as case numbers fall and its vaccine program speeds up. "We're getting through this. There's no question that things are better than they were," he added.

- Europe's drug regulator, the European Medicines Agency has approved an expansion in manufacturing capacity of the Pfizer-BioNtech jab in Belgium. The European Commission also said it hopes to conclude a deal with the jab developer for the delivery of 1.8 billion vaccines to be sent between 2021 and 2023.

- The Spanish city of Bilbao and Ireland's Dublin have been removed as host cities for the upcoming European Championships soccer competition because they could not guarantee the presence of fans at matches amid the pandemic. Spain's southeastern city of Seville has replaced Bilbao as a host nation, while St. Petersburg in Russia will have three extra games.

- Austria plans to loosen its restrictions from May 19, which would allow restaurants, hotels and theaters to reopen for the first time in months. The country's Chancellor Sebastian Kurz said: "The light at the end of the tunnel is getting brighter."

- Ukraine has passed 2 million infections since the start of the pandemic, Health Minister Maksym Stepanov has said on his Facebook page.

- France will lift its domestic travel restrictions on May 3, while secondary schools will also reopen following a slowdown of new infections, said the country's Prime Minister Jean Castex.

- Hungary will vaccinate at least 40 percent of its population with one dose of a jab by the middle of next week, Prime Minister Viktor Orban said. When the milestone is reached more lockdown restrictions will be eased, Orban added.

- One in every four people in Germany will have received at least one dose of a jab by early May, Health Minister Jens Spahn has said. 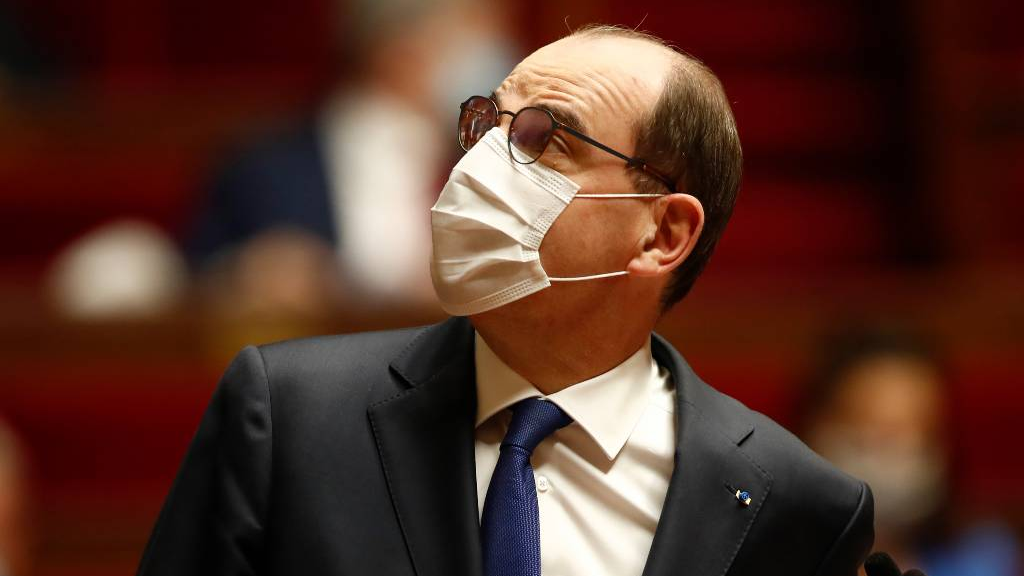 France will lift its domestic travel restrictions on May 3, Prime Minister Jean Castex has said. /AP

France will lift its domestic travel restrictions on May 3, Prime Minister Jean Castex has said. /AP

Hungary has vaccinated 3.5 million people with at least one dose of vaccine, the figure needed to allow outdoor dining to reopen and around 35 percent of the population.

From Saturday, restaurants will be allowed to open terrace areas and the night-time curfew will be shortened, starting an hour later at 11 p.m.. The government made the announcement via a Facebook video on Friday morning. It's understood further announcements on restrictions easing will be made next week.

The Orban government has also referenced data on vaccine effectiveness, saying only 1 percent of people who have had a dose of vaccine have tested positive for the coronavirus. The figure is understood to be lower among those who have had a second dose.

German authorities have given more details about how they will roll out the Johnson & Johnson vaccine now the European Medicines Agency has reaffirmed its use with a warning.

Unlike the AstraZeneca vaccine, which also presents a very rare risk of blood clots, all adults in Germany will be eligible for the single-shot vaccine.

Nearly 230,000 doses are being sent to vaccination centers across the country for immediate use. Clinics were forced to cancel thousands of appointments when the vaccine roll-out was delayed, but those are now being rescheduled.

The next weekly shipment will also include doctors' offices and GPs, which will start offering patients the jab by the beginning of May. 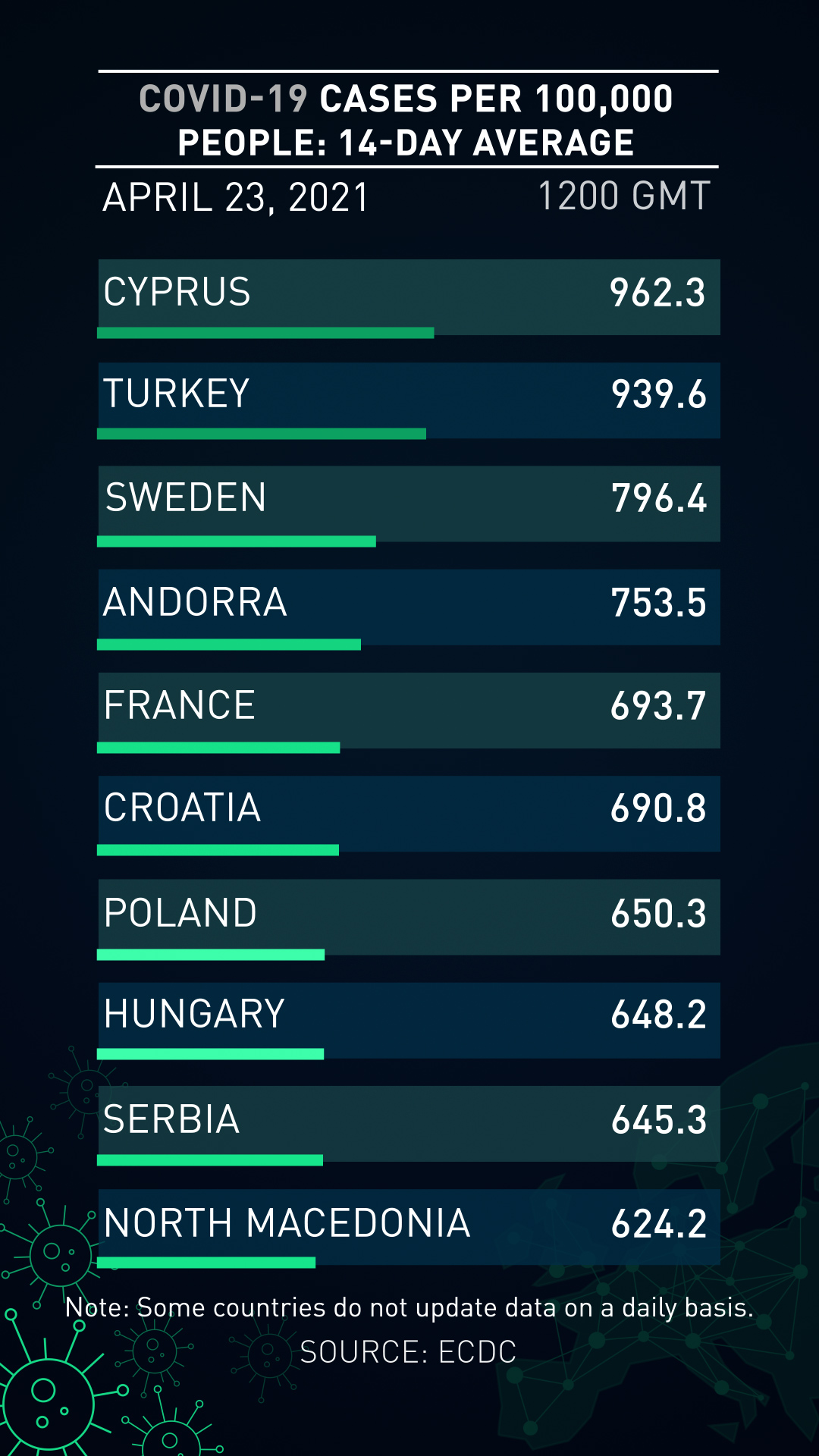 Spain has passed the 10 million mark for people who have received at least one dose of a coronavirus vaccine.

On Thursday, nearly half a million jabs were administered across Spain as the country's vaccination program gathered pace.

The news comes as the first doses of the Johnson & Johnson coronavirus vaccine arrived at health centers nationwide.

The shipment of 146,000 doses of the single-shot drug had been held in storage for the past week, while medicines regulators studied research into concerns over blood clots.

The health ministry said it expects to have around half the adult population inoculated before the end of July.

New travel restrictions are being enforced in the UK for British and Irish nationals arriving from India.

They and travelers with residency rights must quarantine in a government-approved hotel. With India joining the UK's "red list" from 4 a.m. Friday, travel is now effectively banned because of high infection rates and a rising death toll because of a deadly new virus variant.

According to Public Health England, another 55 cases of a variant first identified in India have been detected up to mid-April. Scientists can't say yet if people carrying this particular mutation can transmit the virus more easily, or if it counters vaccines.

A total of 40 countries are now on the British government's red list, from Asia, Africa, South America and the Middle East.

The European Union is yet to make a decision on whether to take legal action against AstraZeneca, European Commission President Ursula von der Leyen has said. /AP

The European Union is yet to make a decision on whether to take legal action against AstraZeneca, European Commission President Ursula von der Leyen has said. /AP