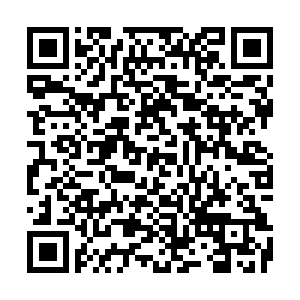 The European General Court decided on Wednesday that Huawei's logo, unveiled by the Chinese company in 2017, doesn't breach Chanel's copyright of its famous double C logo. 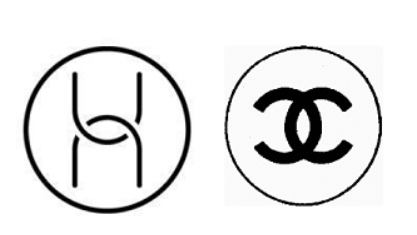 The EU General Court ruled that 'the marks at issue share some similarities but their visual differences are significant.' /Courthousenews

The EU General Court ruled that 'the marks at issue share some similarities but their visual differences are significant.' /Courthousenews

Already in 2019, the EUIPO concluded there were no similarities between the two companies' logos, and that it was unlikely the public would be confused about which one stood for which brand.

In 2019, the trademark office dismissed Chanel's objection, saying there was no similarity and no likelihood of confusion in the mind of the public, but Chanel challenged the ruling at the EU Luxembourg-based General Court.

But once again, Chanel was recognized as having no ground for its objections, which the court dismissed in its ruling on Wednesday, declaring that "Chanel's marks have more rounded curves, thicker lines and horizontal orientation."

If unsatisfied with the ruling, Chanel has the opportunity to now appeal to the EU Court of Justice, Europe's highest tribunal.