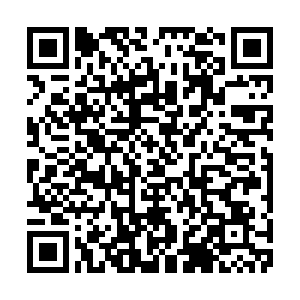 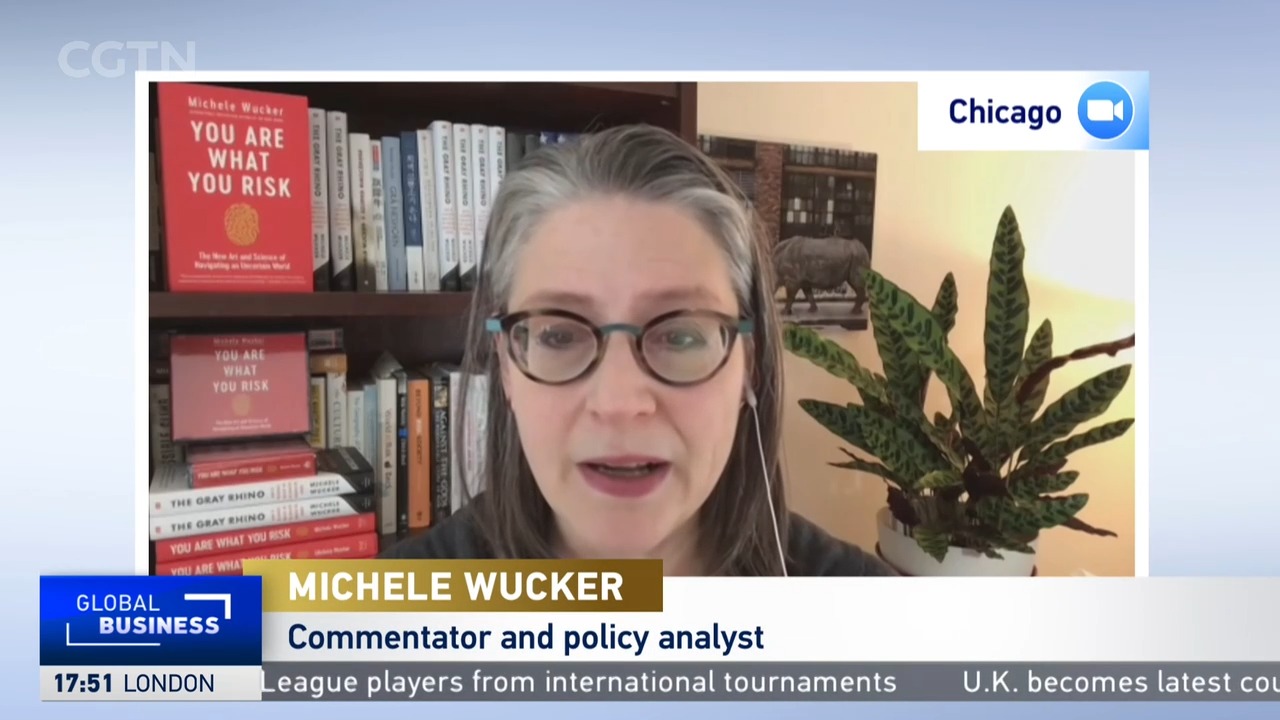 The COVID-19 pandemic was an obvious danger that the world ignored, according to Michele Wucker.

It was, in the words of the policy analyst and author, a "gray rhino": a threat that is likely to be realized and has a high-impact but has been ignored by society until it is too late. Wucker explains that the concrete image of the rhino is meant to help individuals connect with risks and threats "emotionally."

Even if one thinks of a threat as a two-ton beast like the gray rhino, pawing at the ground and fixing on its target according to Wucker, people are much more likely to ignore this massive danger than they realize. By taking conscious steps to ensure they see the risk, individuals are giving themselves a far greater chance of responding appropriately.

It contrasts with Nassim Nicholas Taleb's "black swan" concept, which refers to a risk that is very rare and highly unpredictable. The pandemic, Wucker explains, was no "black swan" – it was a "gray rhino" and it was running right for us.

There have, Wucker points out, been plenty of warnings – Bill Gates gave a TED talk in 2015 about how the world was not ready to deal with a major outbreak of a highly infectious disease. The exact details were difficult to predict but the threat was still obvious. This pandemic could even be seen as a warning of the next pandemic – which could be an even bigger and nastier rhino.

Wucker, author of The Gray Rhino – how to recognize and act on the obvious dangers we ignore, believes there are three other "gray rhinos" that need to be recognized: climate change, inequality and financial fragilities.

If Wucker is right, making more of a conscious effort to analyze these threats could help people minimize the impact.