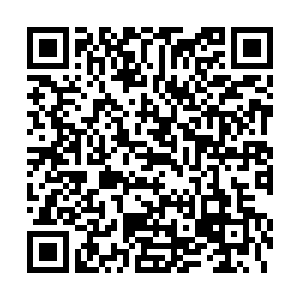 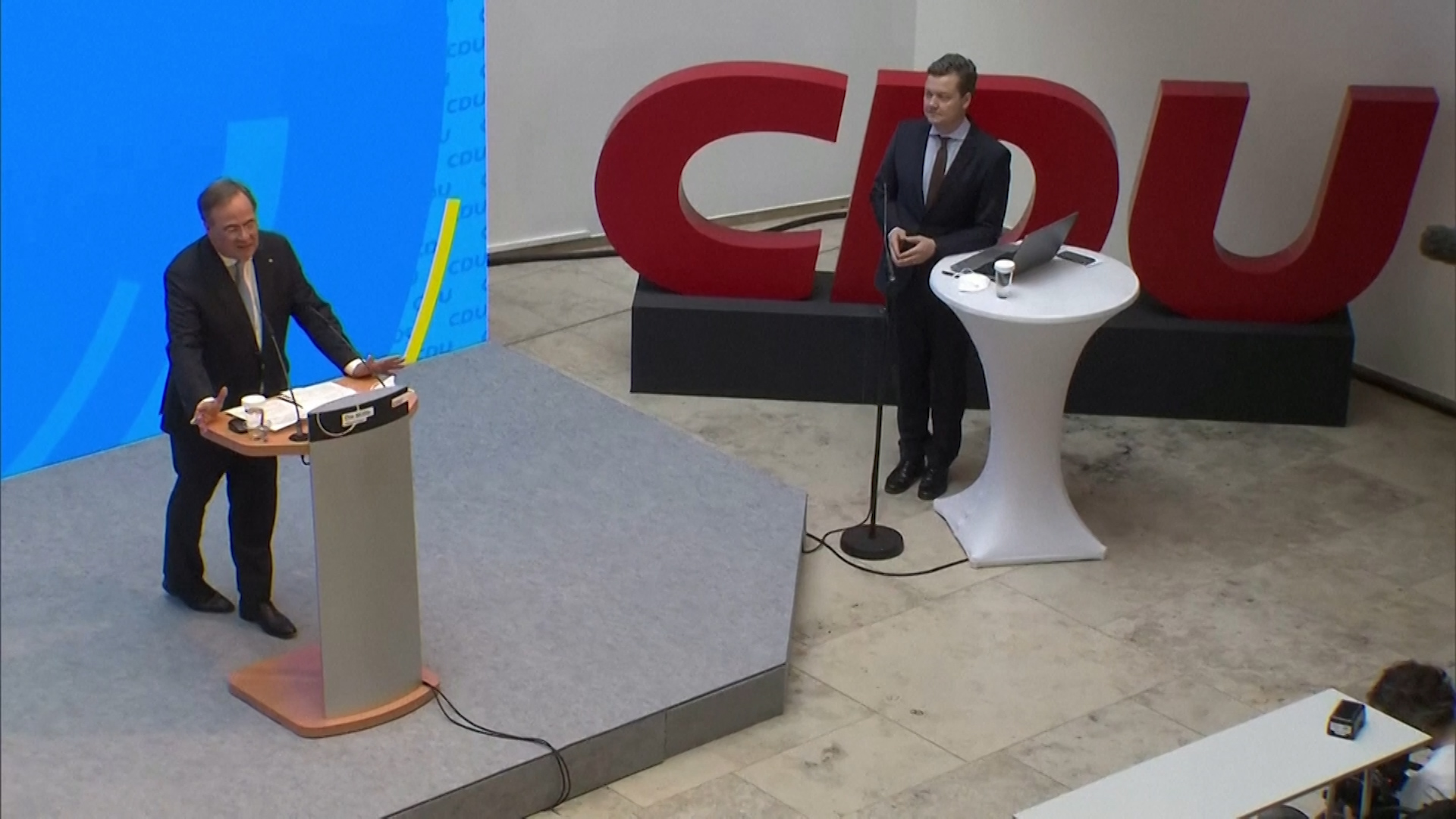 Contentious negotiations over who will lead the German conservative ticket as nominee for Chancellor in September's national elections have been settled.

Forty-six party members voted in a late night poll on Monday. A majority of them selected Laschet, with only nine choosing CSU leader Markus Soeder.

The head of the CDU traditionally stands for the Chancellorship, however the leader of its Bavarian sister-party has recently polled as a more popular choice for German voters.

Laschet was elected as CDU party chief in January, promising to carry on the policies and legacy of Angela Merkel.

However, in the months since, what little fanfare he had has disappeared. Critics have accused him of flip-flopping on important election issues and his handling of the pandemic at home has been met with disapproval.

More recently, the party has suffered a major defeat under his leadership during regional elections. In Baden-Wurttemberg, the Green party expanded its majority in the state parliament.

Polling suggests the Greens are closer than ever to edging out the CDU/CSU alliance, which has led Germany's government for decades.

The September Federal Election will be the first time in 16 years that current Chancellor Angela Merkel is not standing for election.