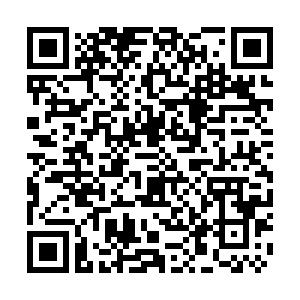 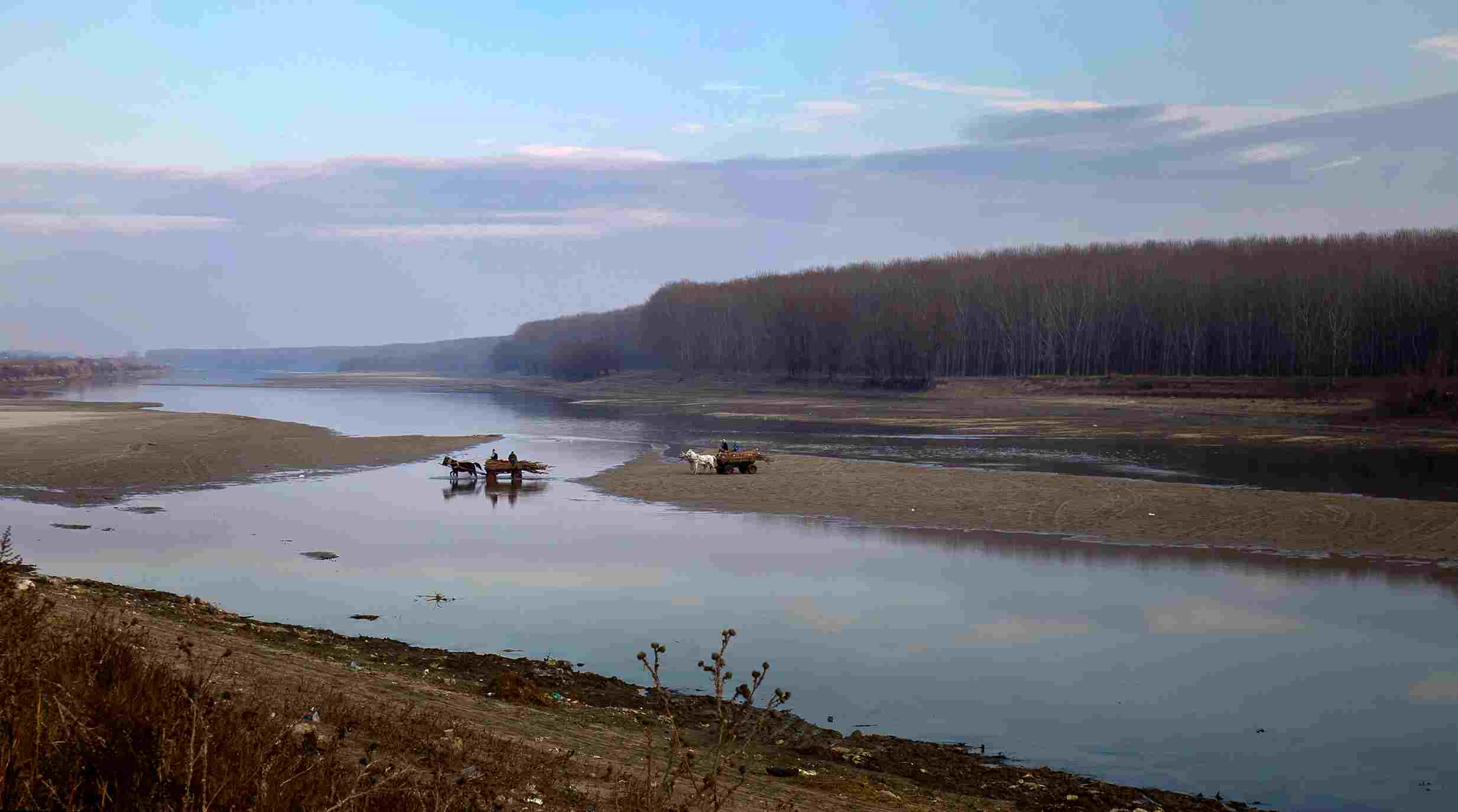 Rivers that have been dammed can have severe, adverse effects on the surrounding environment including wildlife. /AP/Vadim Ghirda

Rivers that have been dammed can have severe, adverse effects on the surrounding environment including wildlife. /AP/Vadim Ghirda

There is a massive potential to open up Europe's rivers, according to a new World Wide Fund for Nature (WWF) report, which would boost ecosystems and help protect against flooding across the continent.

The paper analyzed 30,000 barriers on large and medium-sized rivers, assessing their removal potential. Concluding that there are 781 barriers in Bulgaria, Hungary, Romania, Slovakia and Ukraine alone that could be removed, connecting 7,828 km worth of waterways.

The Danube river, which runs through many of the aforementioned countries, is one of Europe's most dammed rivers. If you travel down the Danube from its source in the Black Forest, Germany, you will hit a dam every 16 km on average for the first 1,000 km.

"Very few stretches can still be characterized as free-flowing," is the assessment of the International Commission for the Protection of the Danube River. 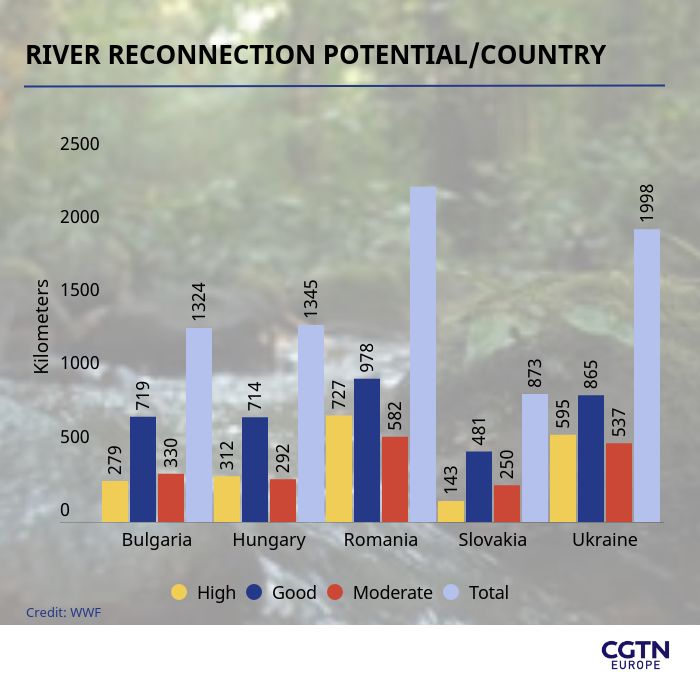 Europe has the most obstructed rivers in the world, with the vast majority of the barriers being smaller structures than dams, weirs, fords or ramps.

Despite this, each barrier, whatever the size, has a severe impact on the health of the river and consequently the surrounding environment. Fish migrations are blocked, sediment is trapped, unbalancing rivers and diminishing their natural protections against flooding.

Dam removal has been shown to be one of the most effective ways to restore a river, the report notes. In a relatively short time the river can regain lost territory, improving the water quality significantly and boosting wildlife.

The European Commission is set to release its legally binding proposal for EU nature restoration targets by the end of this year. The WWF is openly lobbying the Commission to go further in its goals.

"We only studied 3 percent of the estimated 1 million barriers in Europe. And this sample alone represents a reconnection potential for the EU 27's [members states'] rivers of nearly 50,000 km," said Andreas Baumuller, from the WWF European Policy Office.

"This is already double the current target of 25,000 km set by the European Commission in the 2030 Biodiversity Strategy for the whole EU."

This analysis makes clear that the European Commission in its Restoration Law should aim much higher than its current target, to maximize restoration potential for freshwater ecosystems," Baumuller added.