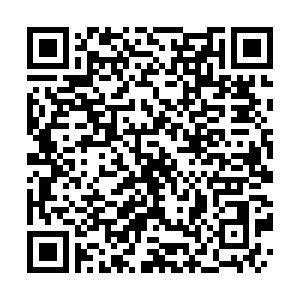 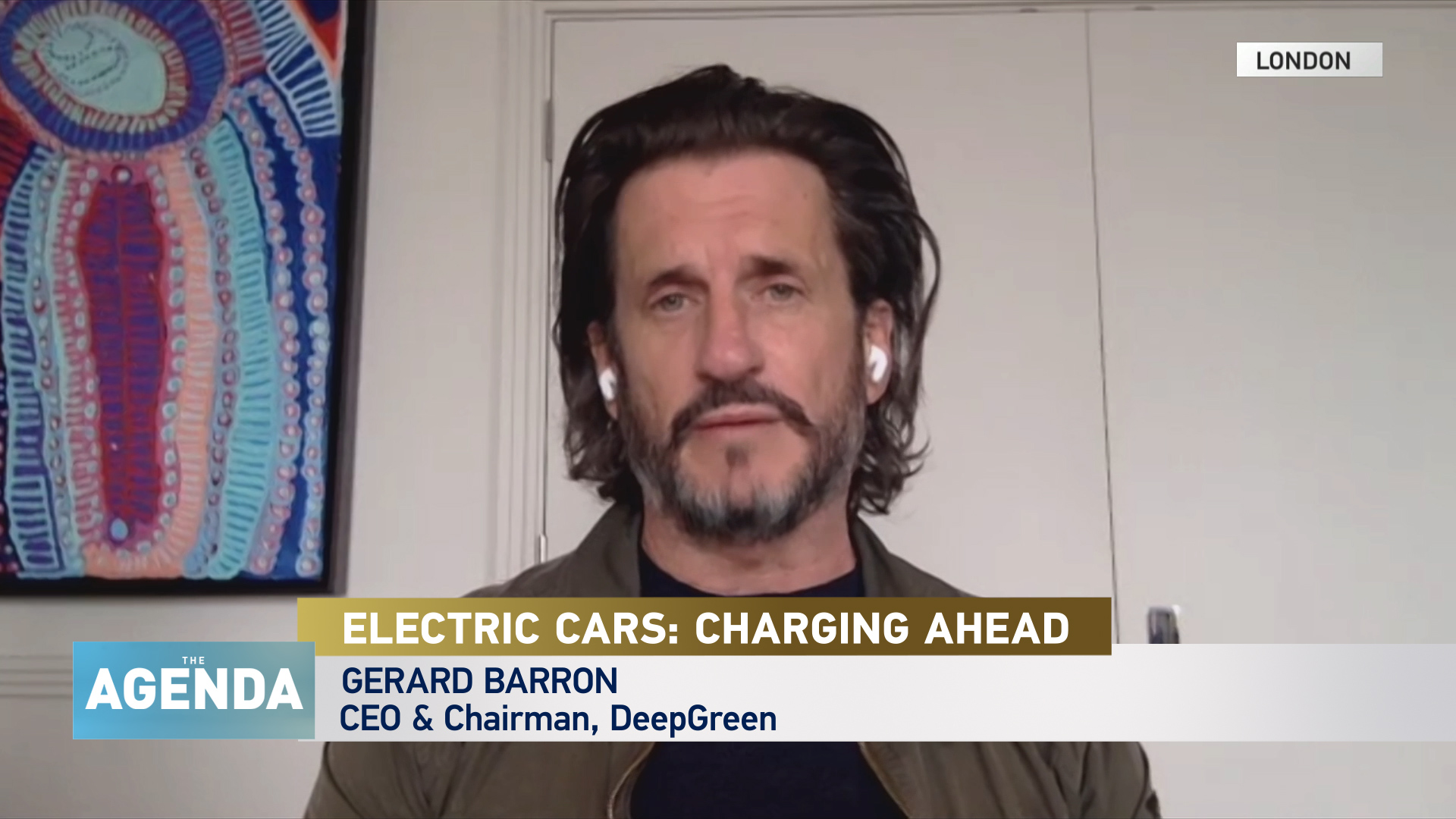 Batteries currently make up around 40 percent of the cost of an electric car – although this is likely to fall when they're produced on a mass scale around the world. But there's another hidden cost, and it lies in the methods used to mine the necessary metals required to power them.

Gerard Barron is CEO and Chairman of DeepGreen (soon to be known as The Metals Company) which recovers these metals from the ocean floor instead of on land. He tells The Agenda's Stephen Cole that he believes there are enough rocks – or polymetallic nodules – on our seabed to power the entire electric transport system around the world.

The main metals required for storing energy in batteries are nickel, copper, cobalt, and manganese. Land mining today requires digging for ores, risking our biodiverse ecosystem and DeepGreen claims mining the metals from the seafloor in the Pacific Ocean's Clarion-Clipperton Zone is less harmful way of achieving this.

Barron told Stephen Cole why he believes mining the ocean is the way forward.

"We shouldn't be destroying our carbon sinks to get access to these metals," he said. "Our studies have shown that we can produce battery cathodes and compress the CO2 emissions by more than 90 percent.

"We need to stop destroying these carbon sinks, which also happen to be some of the most biodiverse areas on our planet.”

When challenged on the danger of disrupting ocean ecosystems and marine life, Barron defended DeepGreen's activities and said it's about limiting the damage.

"There's no perfect solution," he said. "There will be some impact, but we are understanding those now and we're also developing plans of how we can mitigate those impacts.

"It's worth going back a step and saying if we had our time again, we would carry out extractive industries in the parts of the planet where there was the least life. We'd go to our deserts – not our tropical rainforests. That's what we're dealing with in the abyssal zone. It's the biggest desert on the planet." When asked about the challenges which must be overcome when mass-producing electric cars and batteries, Barron said a consideration of climate change will be vital.

"It's the biggest threat to the oceans. We need to cut emissions. Only now are people getting focused.

"I now understand the externalities that have come from fossil fuels, but people haven't given the same scrutiny to the production of metals – that's about to change."

Senior Advisor to the Regulatory Assistance Project Jaap Burger explains that the rate of growth for the electric car industry is reliant on sufficient investment in infrastructure.