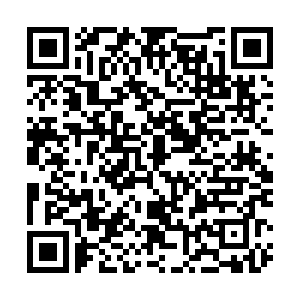 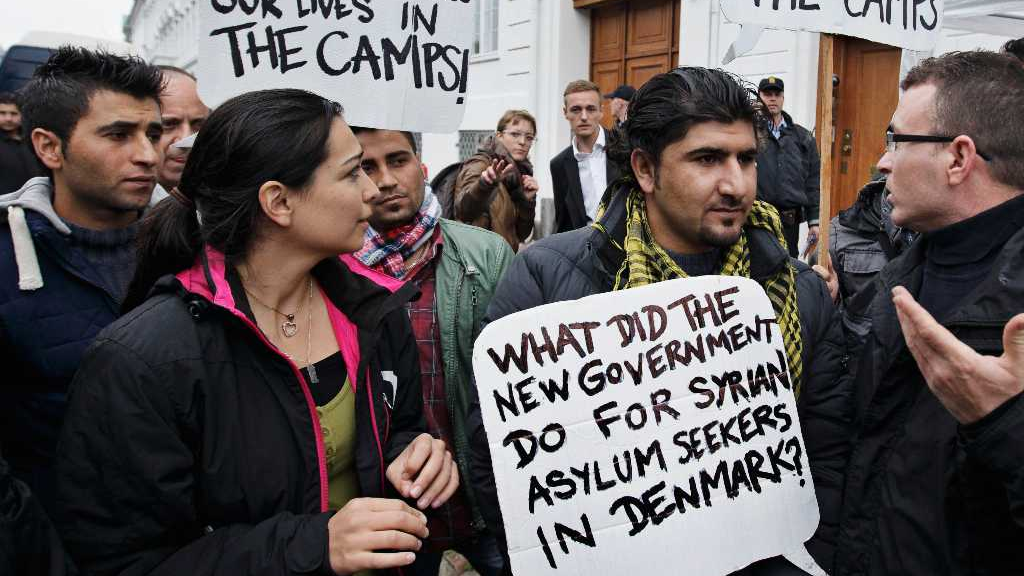 Syrian refugees have protested for the Danish government to do more to help displaced people still in Syria. /AP Photo/POLFOTO/Jens Dresling)

Syrian refugees have protested for the Danish government to do more to help displaced people still in Syria. /AP Photo/POLFOTO/Jens Dresling)

Denmark is facing growing criticism for a decision to revoke residency permits for Syrian refugees, the first European country to do so. The Danish government insists that some parts of war-ravaged Syria are safe to return to.

The policy is the latest example of the country's migration rules, among the strictest in Europe even though Denmark is governed by a traditionally center-left party, with a history of more liberal migration policies.

"No other country in Europe has adopted such a policy," Niels-Erik Hansen, a lawyer specialising in migration issues, told AFP.

In the country's last election in 2019, the Social Democrats, headed by Mette Frederiksen, pushed a hard line on immigration and managed to take power from the conservative government propped up by the far-right Danish People's Party.

The issue attracted widespread attention in early April, after one of Hansen's clients, a teenager about to graduate secondary school, pleaded for her case on Danish television.

Speaking in fluent Danish, 19-year-old Aya Abu-Daher moved viewers as she asked, holding back tears, what she had "done wrong."

The "excellent student" according to the headmaster of her high school in Nyborg is campaigning for her family to be allowed to stay.

The young Syrian girl was recently told that her residence permit, which expired at the end of January, would not be renewed.

Like her, 189 Syrians have already had their residence permits revoked since the summer of 2020 after Copenhagen decided to re-examine the cases of around 500 Syrians from Damascus, under the control of Bashar al-Assad's government.

Some of the rejected applicants, who had originally been granted only a temporary permit, have been placed in a detention centre.

"Being in a return centre, you can't work nor study and you get food three times a day. Basically they keep you there until you sign a paper saying that you'll return voluntarily to Syria," Hansen said.

Under Danish immigration law, temporary residence permits are issued without an end date in cases of a "particularly serious situation in the country of origin characterised by arbitrary violence and attacks against civilians," but can be revoked once conditions are deemed to have improved.

Some 35,500 Syrians currently live in Denmark, more than half of whom arrived in 2015, according to Statistics Denmark.

In April, the UN High Commissioner for Refugees (UNHCR) said it was concerned about Denmark's decision, even with deportations currently suspended because of a lack of collaboration between Denmark and Syria after years of civil war.

UNHCR said it "does not consider that the recent improvements in security in parts of Syria to be sufficiently fundamental, stable or durable to justify ending international protection for any group of refugees."

"An insufficiently grounded revocation of refugee status and residency permits will only lead to a climate of uncertainty and fear among the refugee population, that will menace profoundly their integration in the Danish community,"  said Michela Pugliese, a legal researcher at Euro-Med Monitor.

But, despite criticism even from within parliament, the government's position hasn't moved.

"The government's policy is working, and I won't back down, it won't happen," Social Democratic migration minister Mattias Tesfaye said after Aya Abu-Daher's plea was broadcast.

"Denmark has been open and honest from day one. We have made it clear to the Syrian refugees that their residence permit is temporary and that the permit can be revoked if the need for protection ceases to exist," Tesfaye told AFP last week. 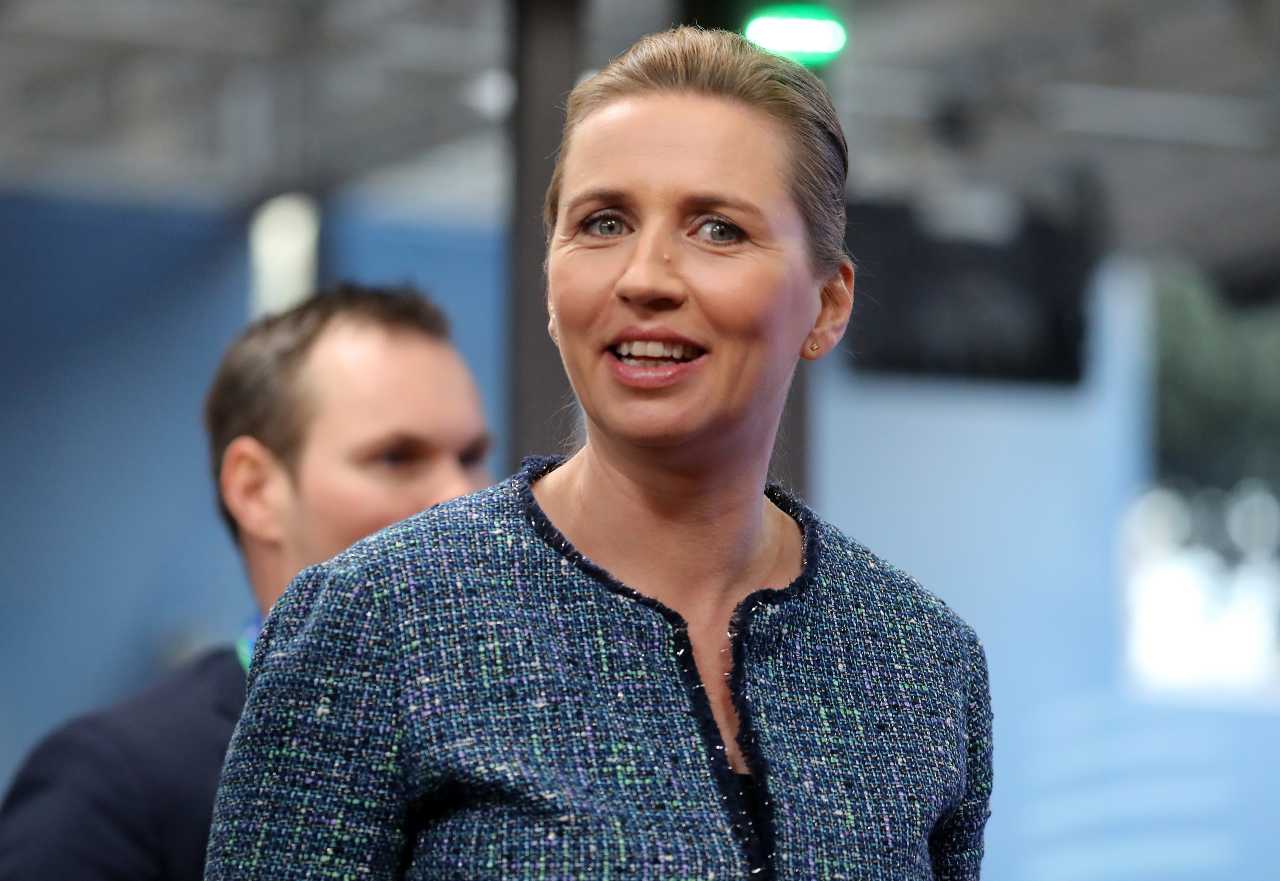 Frederiksen has been Prime Minister of Denmark since June 2019. /Ludovic Marin, Pool Photo via AP

Frederiksen has been Prime Minister of Denmark since June 2019. /Ludovic Marin, Pool Photo via AP

The Social Democrats had moved to the right on migration before Frederiksen took over as leader, claiming that relaxed borders would threaten living standards for Denmark's working classes.

"For me, it is becoming increasingly clear that the price of unregulated globalisation, mass immigration and the free movement of labour is paid for by the lower classes," Frederiksen wrote in a biography.

But under her leadership the party has gone further, calling for a limit on "non-western immigrants" and voting in favour of a law allowing jewellery and other valuable items to be taken from refugees upon crossing into Denmark.

The Nordic country has a stated goal of "zero asylum seekers," and also offers special grants for voluntary returnees grants, which were accepted by 137 Syrians in 2020.