Download
The big Brexit break-up: What's next for the EU?
The Agenda 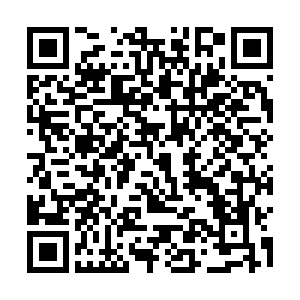 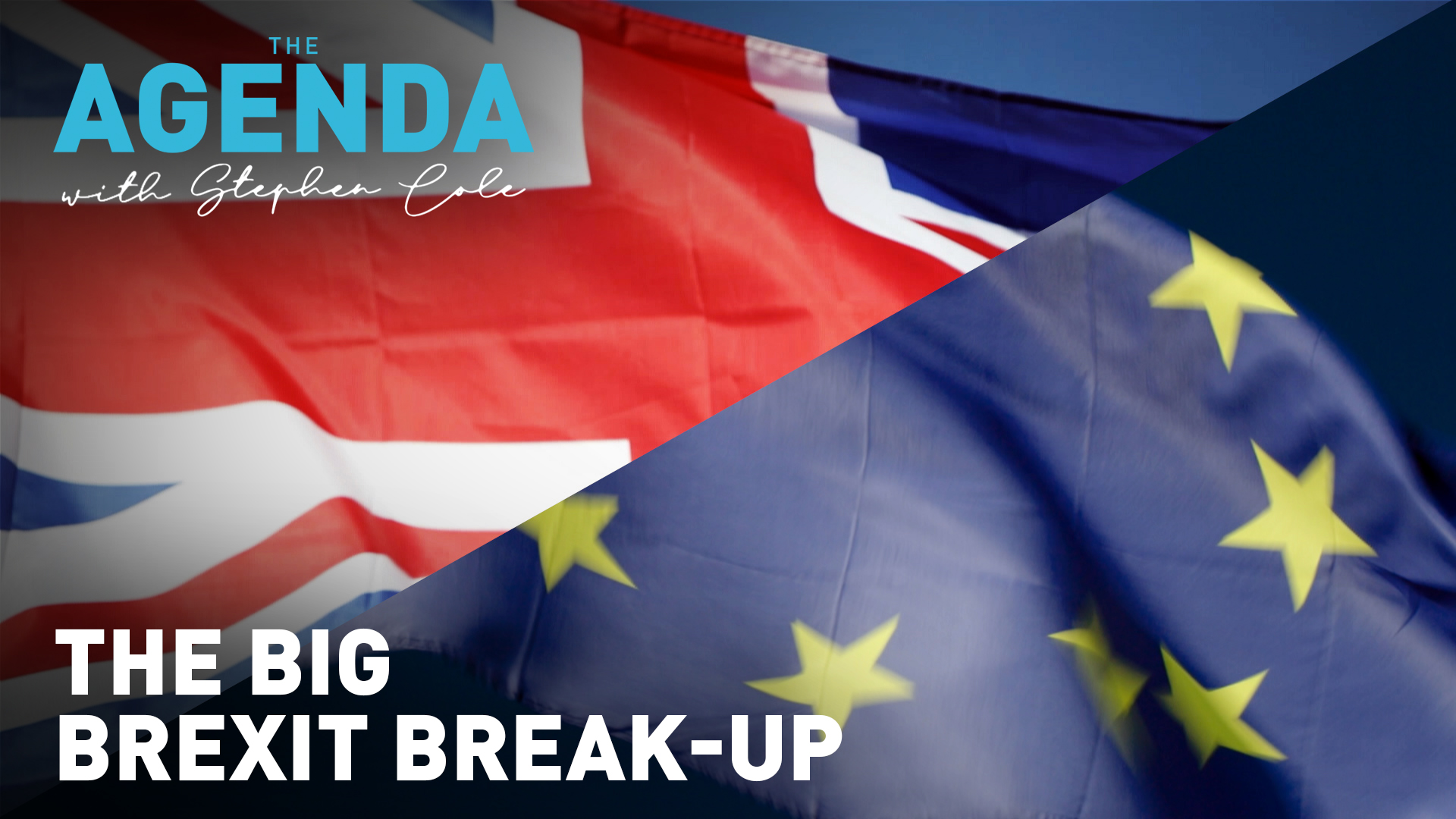 Who are the winners and losers of Britain's departure? How will the current tensions affect the chances of cooperation in future? And could we see more EU members following in Britain's footsteps by leaving the bloc?

The Agenda's Stephen Cole is joined by Amelia Hadfield, head of politics at the University of Surrey and director of the Centre for Britain and Europe.

Also joining the discussion is Karel Lannoo, CEO at the Centre for European Policy Studies.

Asked about the winners and losers from Brexit, Lannoo says he believes "both are losers… if we had stayed together it would have been beneficial for both.

"Trade exports to the UK have gone down…we're basically in a lose-lose situation and we see this reflected politically. But of course, we have the health situation where the UK has clearly done better in negotiating with the pharmaceutical sector."

Answering the same question, Hadfield describes the post-Brexit wakeup call: "The cold, hard realities of Brexit are certainly starting to sink in…the tensions between the two sides have very much magnified their inability to cooperate."

On whether the vaccine fallout could lead to reputational damage, Lannoo says he doesn't think the EU's competitive approach will have any long-term negative impact on the EU's reputation.

Hadfield, however, disagrees: "The COVID-19 rhetoric has worsened an already perilous relationship between the UK and the EU […] something needs to happen quickly to reverse the damage." 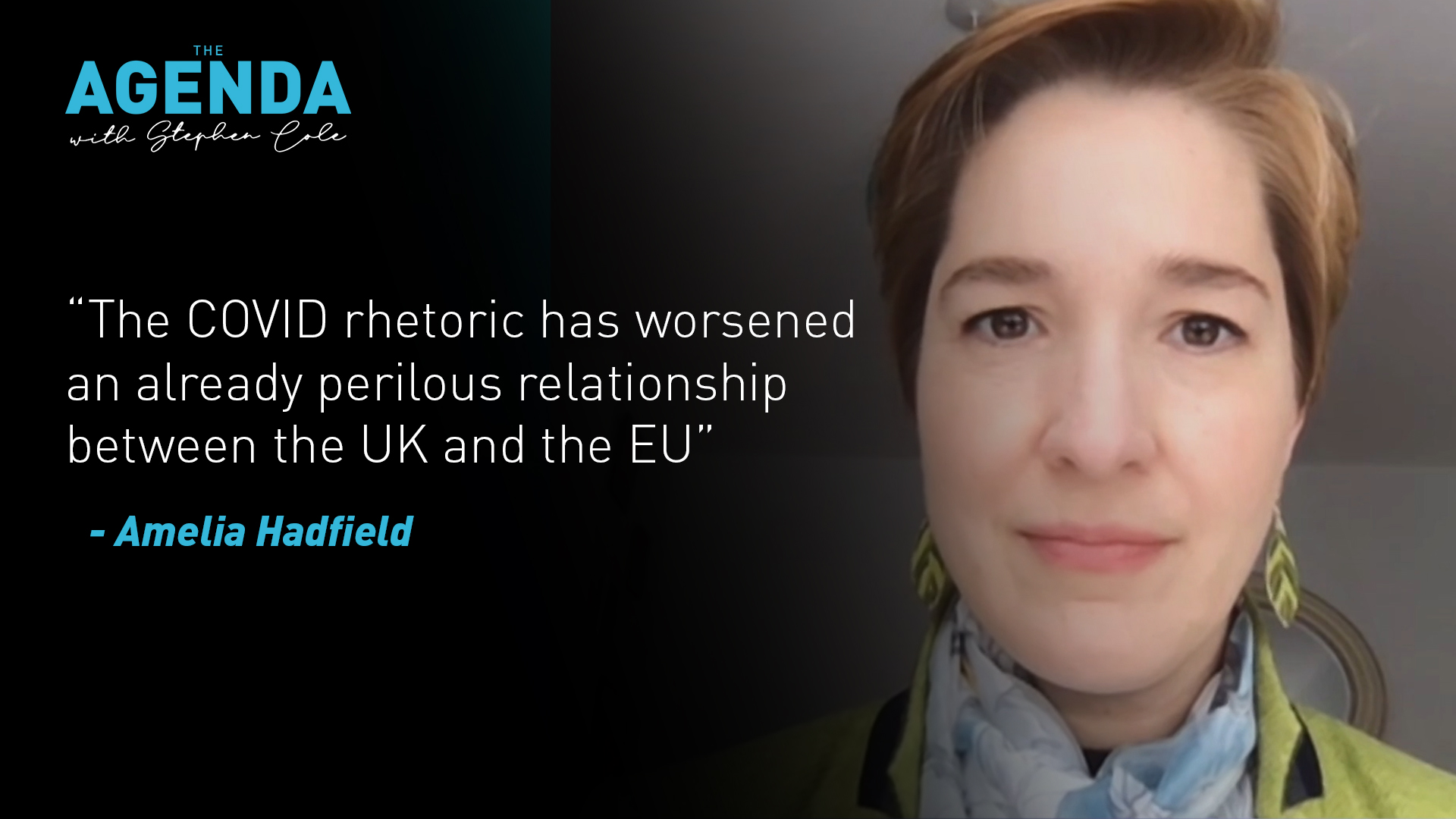 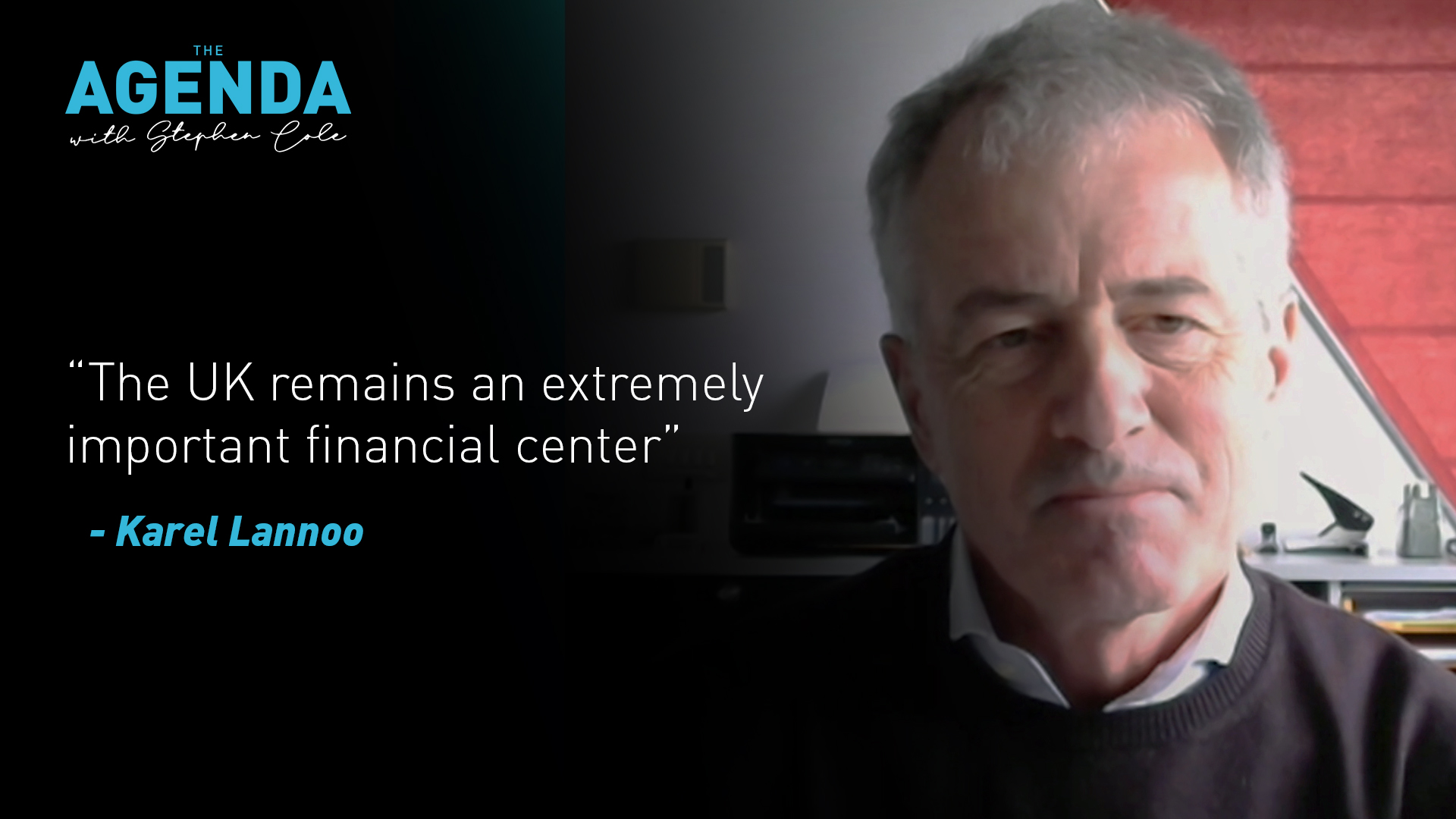 When asked whether the UK may consider re-joining the European Union in the future, Hadfield said: "My crystal ball, if I give it a good shake, suggests that Britain is not, at this point, in a position to work its way back to the Union.

"There's a real pathology between what the EU itself as a series of interlocking institutions represents, versus the European member states. If the EU shifts to something which is a bit more multi-level, which in many ways it already is, there may be surface area for Britain to find a landing space to come back."

Responding, Lannoo said: "I think they will have to cooperate. Britain has an incredible army and the rest of Europe can learn a lot from that.

"We need to have a clear, credible security umbrella because we don't have it at the moment."

- Eurochambres CEO Ben Butters and the head of international affairs at the Federation of Small Businesses, James Sibley, discuss the impact of Brexit on small to medium-sized enterprises across the continent and whether the 40 percent decrease in trade across the channel is merely teething problems.

- Stephen Cole explains what's happened in the first 100 days of Brexit and where the EU and UK can move forward with trade negotiations in a year that has been dominated by the global pandemic.