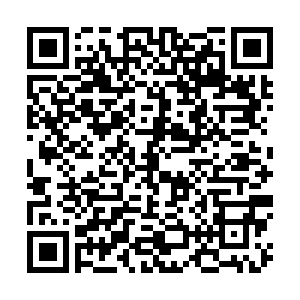 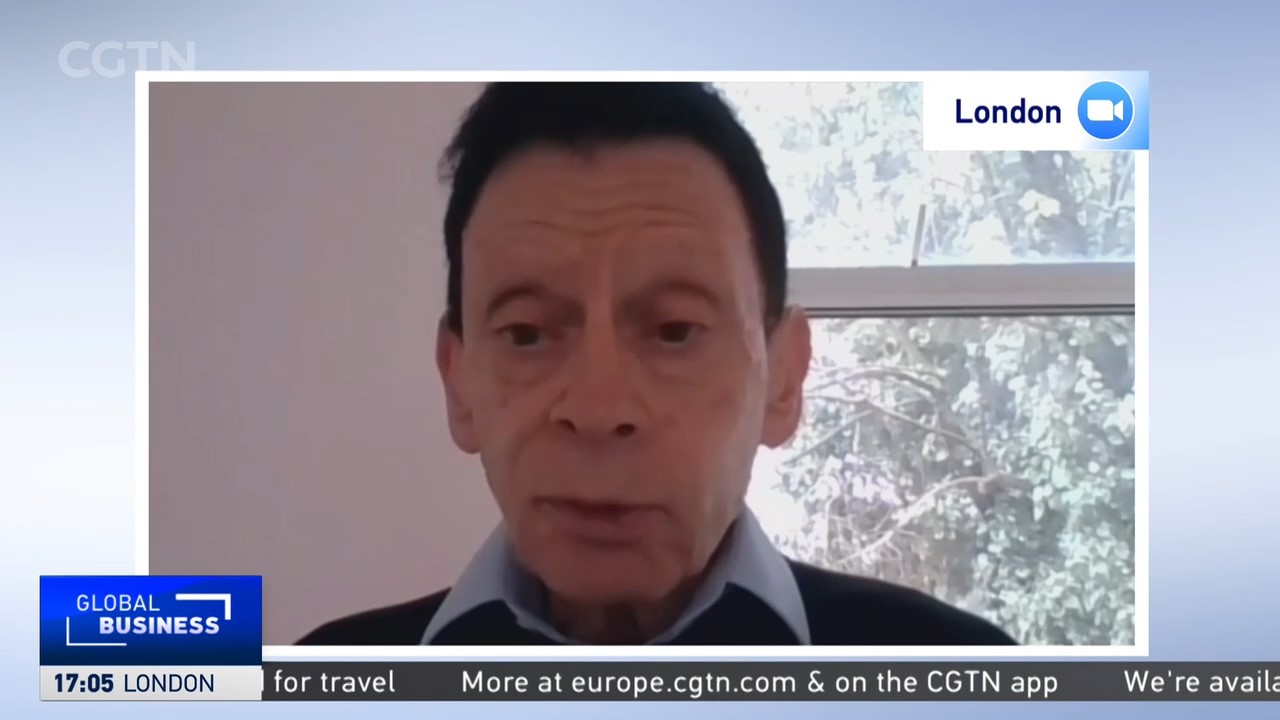 In its World Economic Outlook, it also added that those who have limited economic policy support and nations more reliant on tourism are likely to do less well. The IMF says the global economy will expand 6 percent this year, up from its 5.5 percent estimate in January.

The optimistic prediction comes after a pandemic-forced 3.3 percent contraction last year, which was the worst year for output in decades.

However, it is also warning of some uncertainty ahead as nearly 95 million more people are estimated to have fallen below the threshold of extreme poverty in 2020 compared with pre-pandemic projections.

Economist Brendan Brown, a founding partner of Macro Hedge Advisors, told CGTN that while this year could provide a ray of hope, next year may not as governments begin to scale back financial aid.

"Fiscal stimulus is very much in the form of assistance and security payments for income that's been lost," he said. "That will show up in spending this year. But, of course, as stimulus decreases over time is, that is another factor of concern that next year could produce some negative surprises."

The IMF predicts that China will drive global economic growth as we come out of the pandemic. The others making the top-five list are the U.S., India, Japan and Germany.

"When you look through the IMF numbers, without doubt, the main growth element is private consumption running at very high levels in the United States and in their forecast for advanced economies and emerging market economies," added Brown.

"Consumer spending, particularly in the U.S., was already very strong in the second half of last year, with spending having been diverted from services to goods and housing. So what we may see is a switchback from those sectors to services."