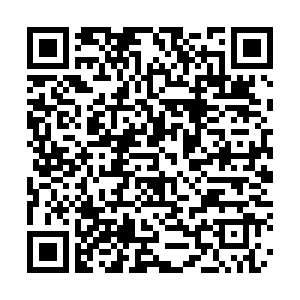 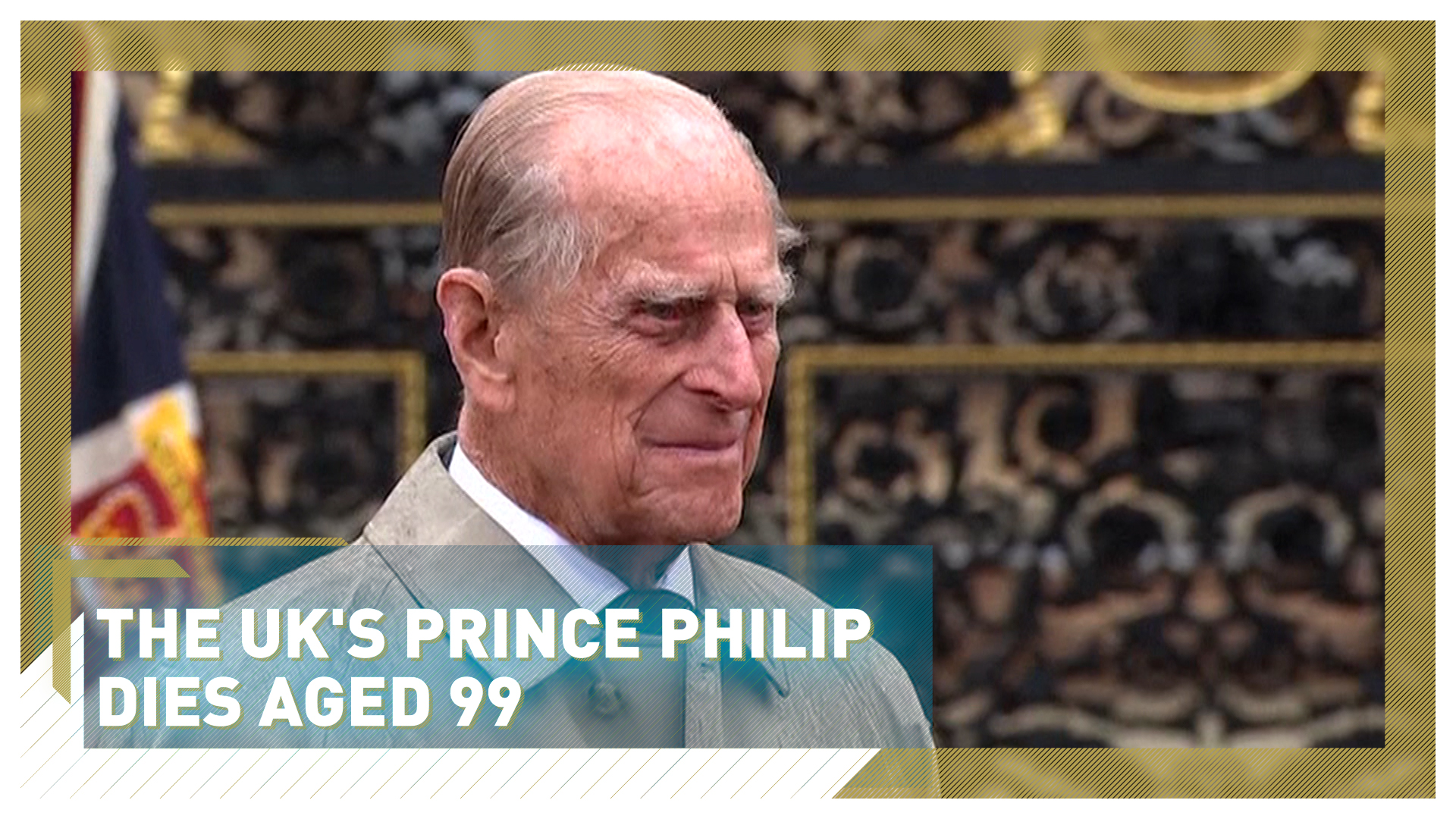 Prince Philip, the Duke of Edinburgh and husband to the UK's Queen Elizabeth II, has died at the age of 99.

His death is not thought to be related to COVID-19. He had been in hospital in London earlier this year.

A statement from the Royal Family said: "It is with deep sorrow that Her Majesty The Queen has announced the death of her beloved husband, His Royal Highness The Prince Philip, Duke of Edinburgh. His Royal Highness passed away peacefully this morning at Windsor Castle."

Soon after midday in London, Prime Minister Johnson made a statement in front of the famous black door of 10 Downing Street.

He said the Duke led an "extraordinary" life, and said the country is "united by grief and gratitude," for his years of royal service. Other world leaders have also paid tribute to the nonagenarian.

At 3 p.m. it was announced the Duke would "lay in state" at Windsor Castle before a private funeral at St George's Chapel, where royals have been buried dating back to 1483 with King Edward IV. He will not be given a state funeral, unlike the Queen Mother, the last senior royal to die in 2002.

A later statement confirmed the funeral arrangements would be "modified" in line with social distancing guidelines.

The Royal Family's second statement also asked the public "not to gather in crowds... [or] Royal Residences," and to pay their respects in accordance with COVID-19 restrictions.

Instead of laying flowers at Palace gates, as is British tradition, the Royal Family asked for online donations to charity. An online book of condolence is also publicly available here. 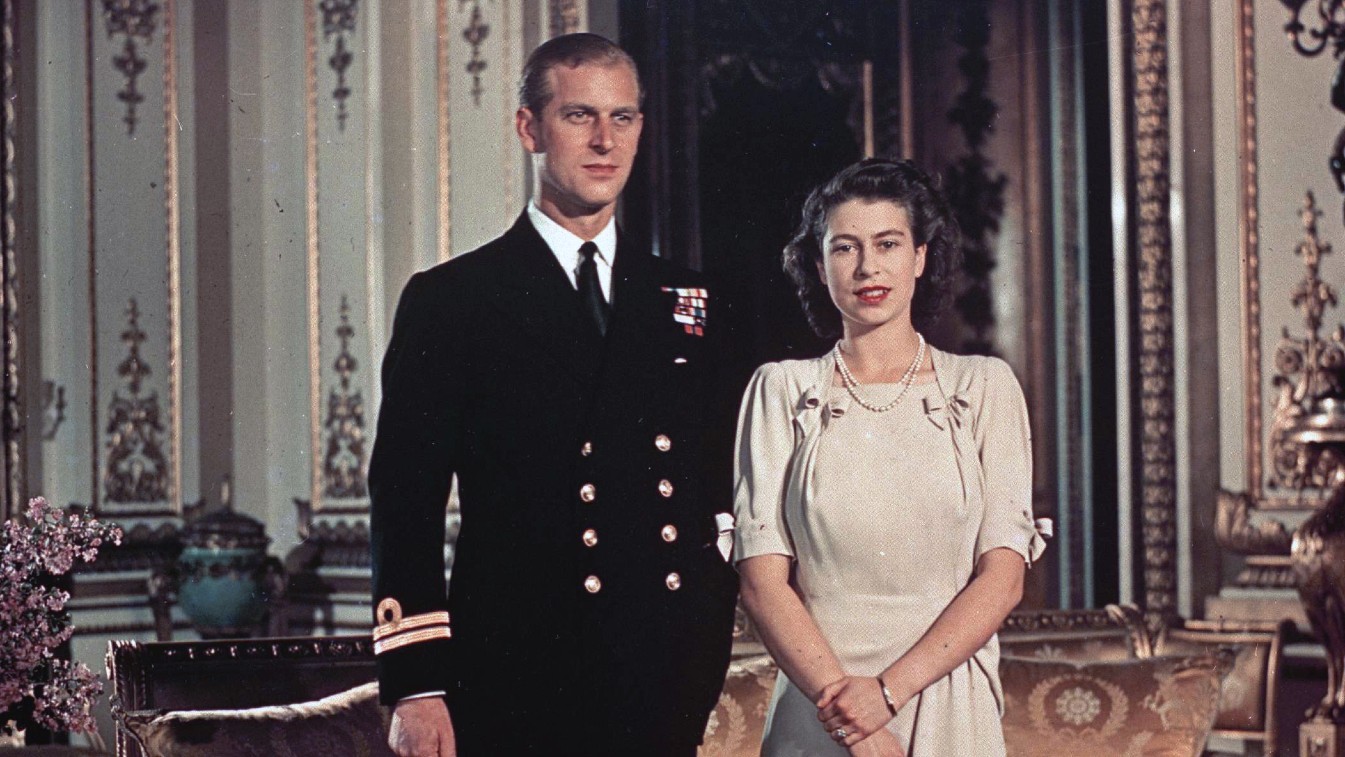 Philip Mountbatten and Princess Elizabeth on their wedding day in 1947. /AP Photo

Philip Mountbatten and Princess Elizabeth on their wedding day in 1947. /AP Photo 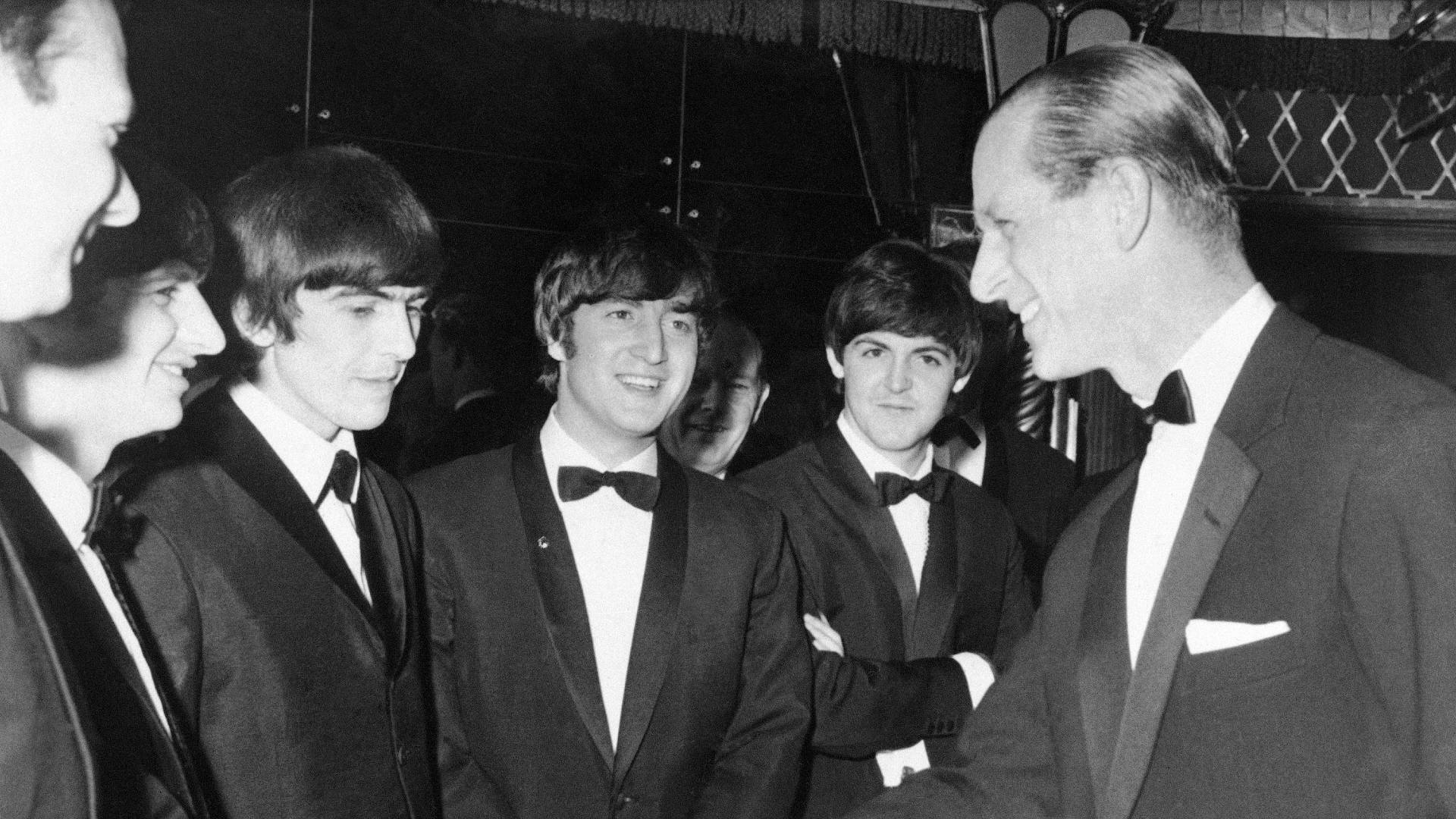 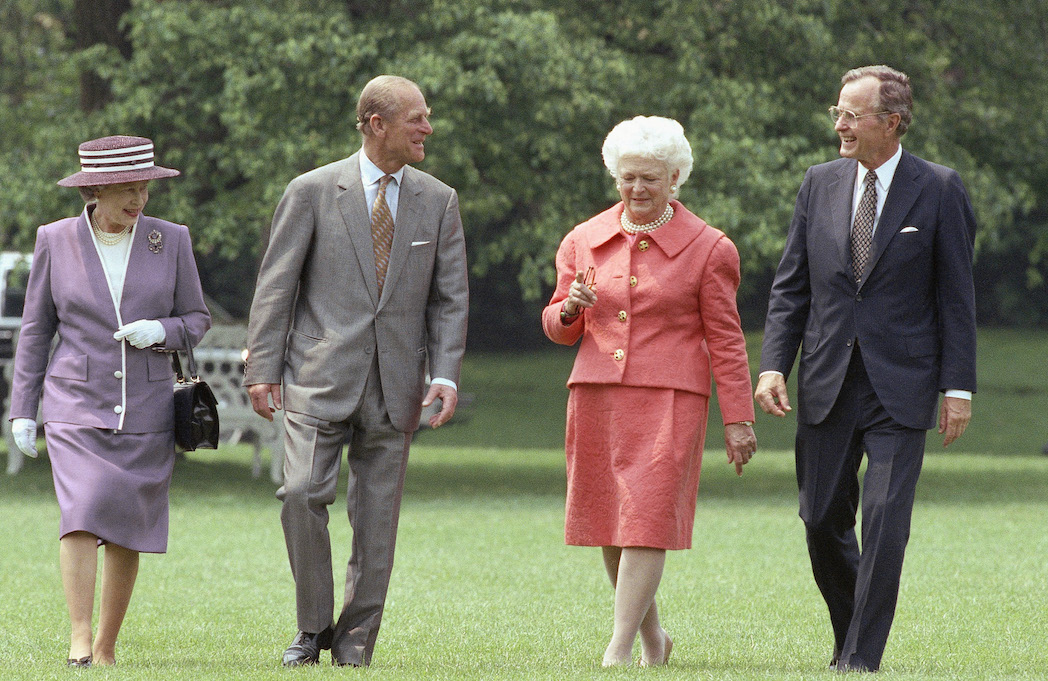 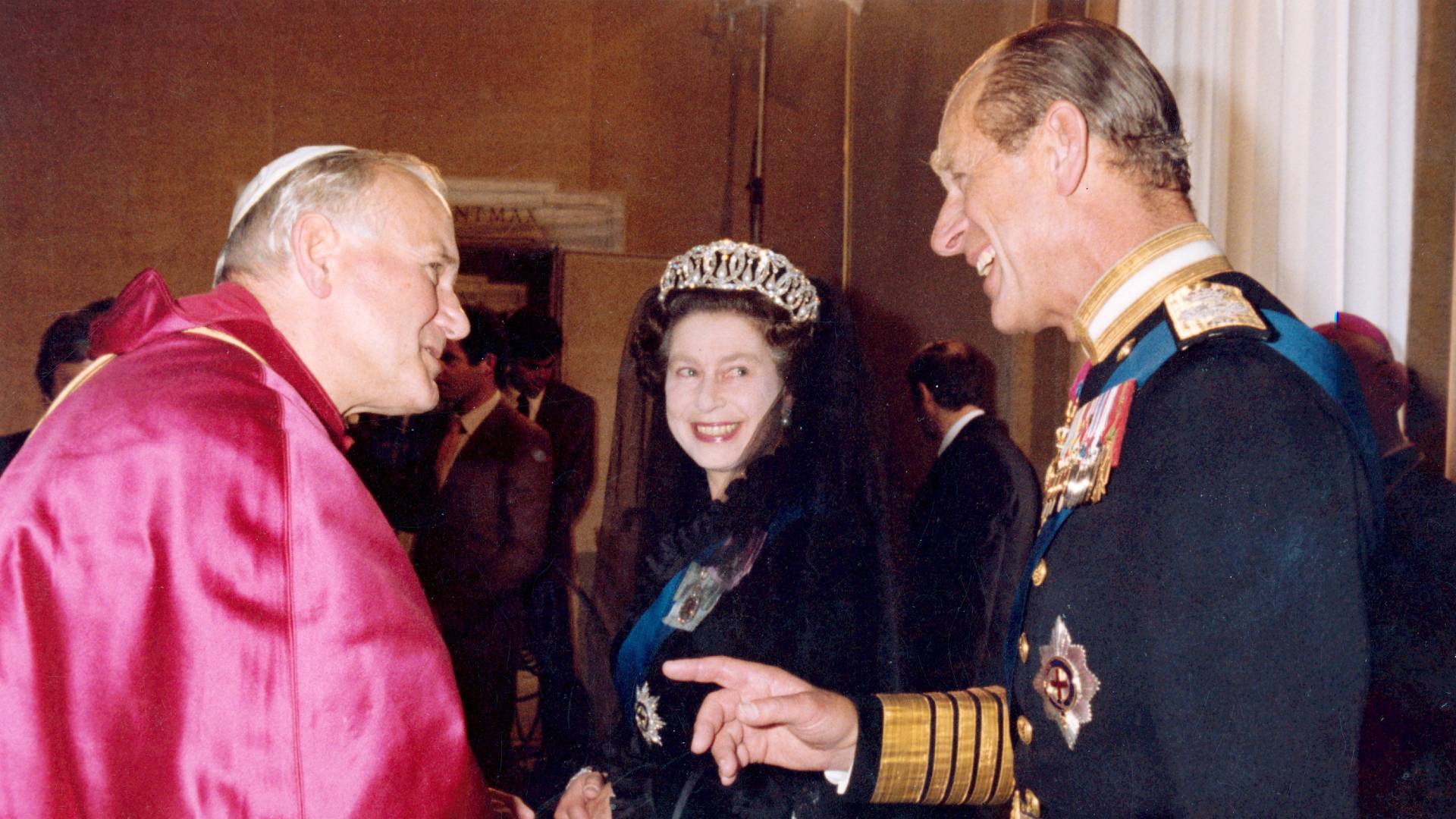 A Royal visit to the Vatican and Pope John Paul II in 1980. /Arturo Mari/AP Photo

A Royal visit to the Vatican and Pope John Paul II in 1980. /Arturo Mari/AP Photo 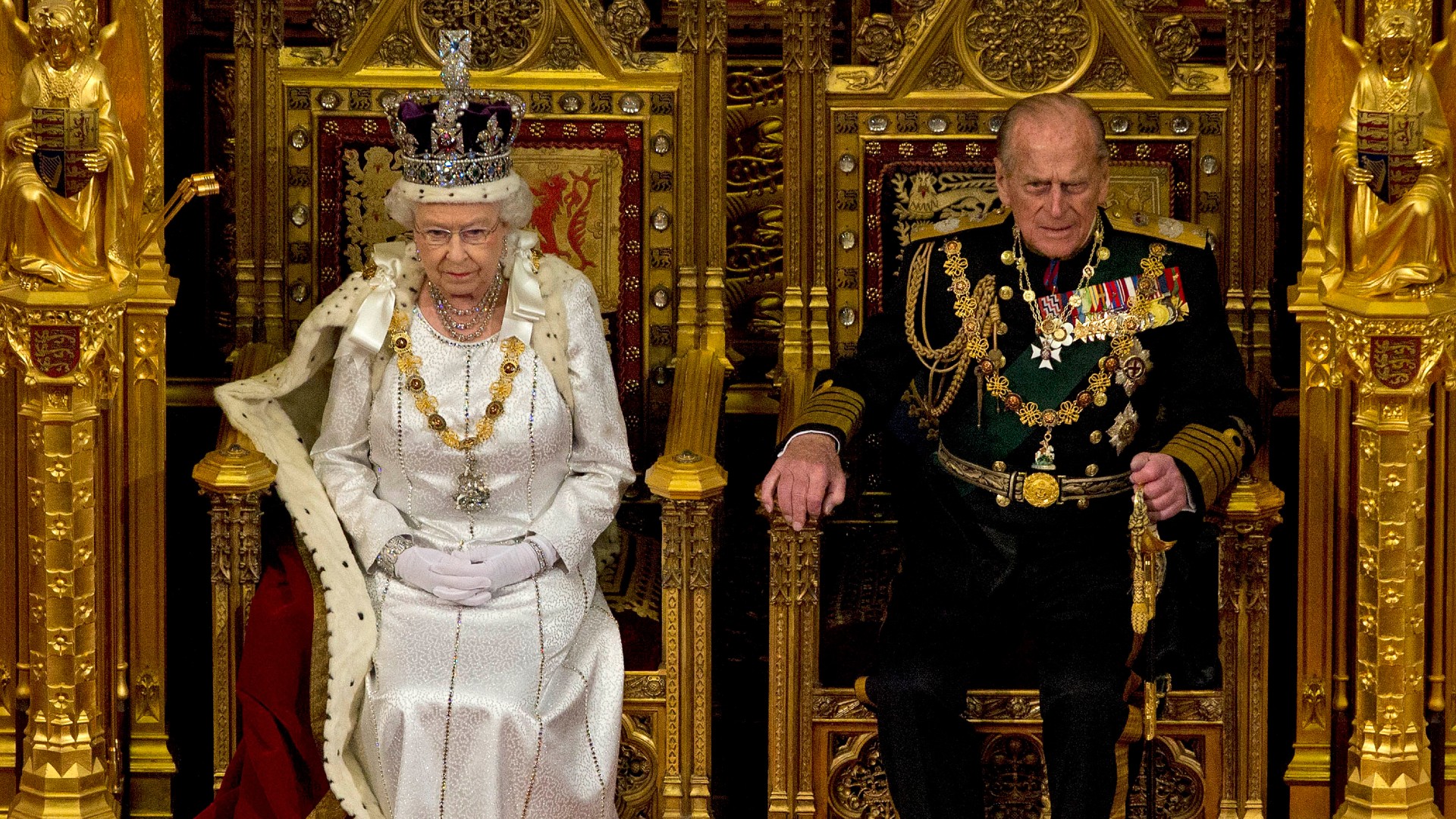 The State Opening of Parliament in 2012. /AP Photo Alastair Grant

The State Opening of Parliament in 2012. /AP Photo Alastair Grant

The Duke had been the British Consort – or companion to the sovereign – since 1952, when Elizabeth Windsor inherited the crown. In 2009 he became the longest-serving partner to a monarch.

Despite his own royal lineage – he was born into the Schleswig-Holstein-Sonderburg-Glücksburg family, which at the time held the crowns of both Denmark and Greece – he was not king. An old British law, which gives women who marry into royalty the same title as their husband, does not do the same for men who marry a royal. 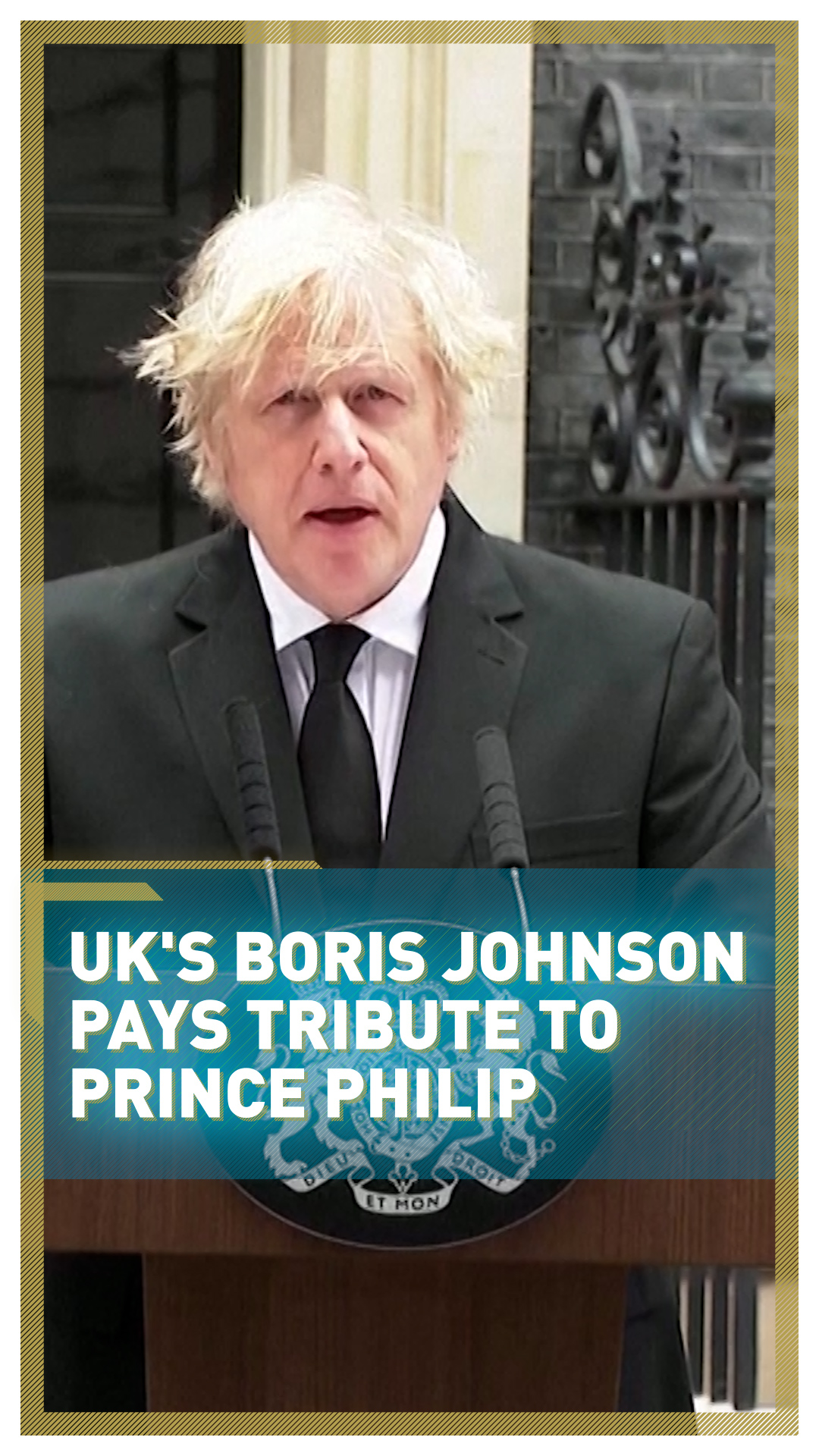 Instead, he was given the title "His Royal Highness" when the pair married in 1947. In 1957 she then gave the Duke his title as Prince, and his surname Mountbatten was incorporated into the Windsor family name. Lesser royals are given the surname Windsor-Mountbatten to this day.

The Duke was born Philip, prince of Greece and Denmark on June 10, 1921 in Corfu, Greece. He was a great-grandson of Queen Victoria by his mother, Princess Alice. He later took his mother's surname, Mountbatten, which is an Anglicization of the Battenburg line.

He left Greece as a child, and was educated at the private Gordonstoun school in Scotland before joining the Royal Naval College and eventually fighting in the navy during World War II. 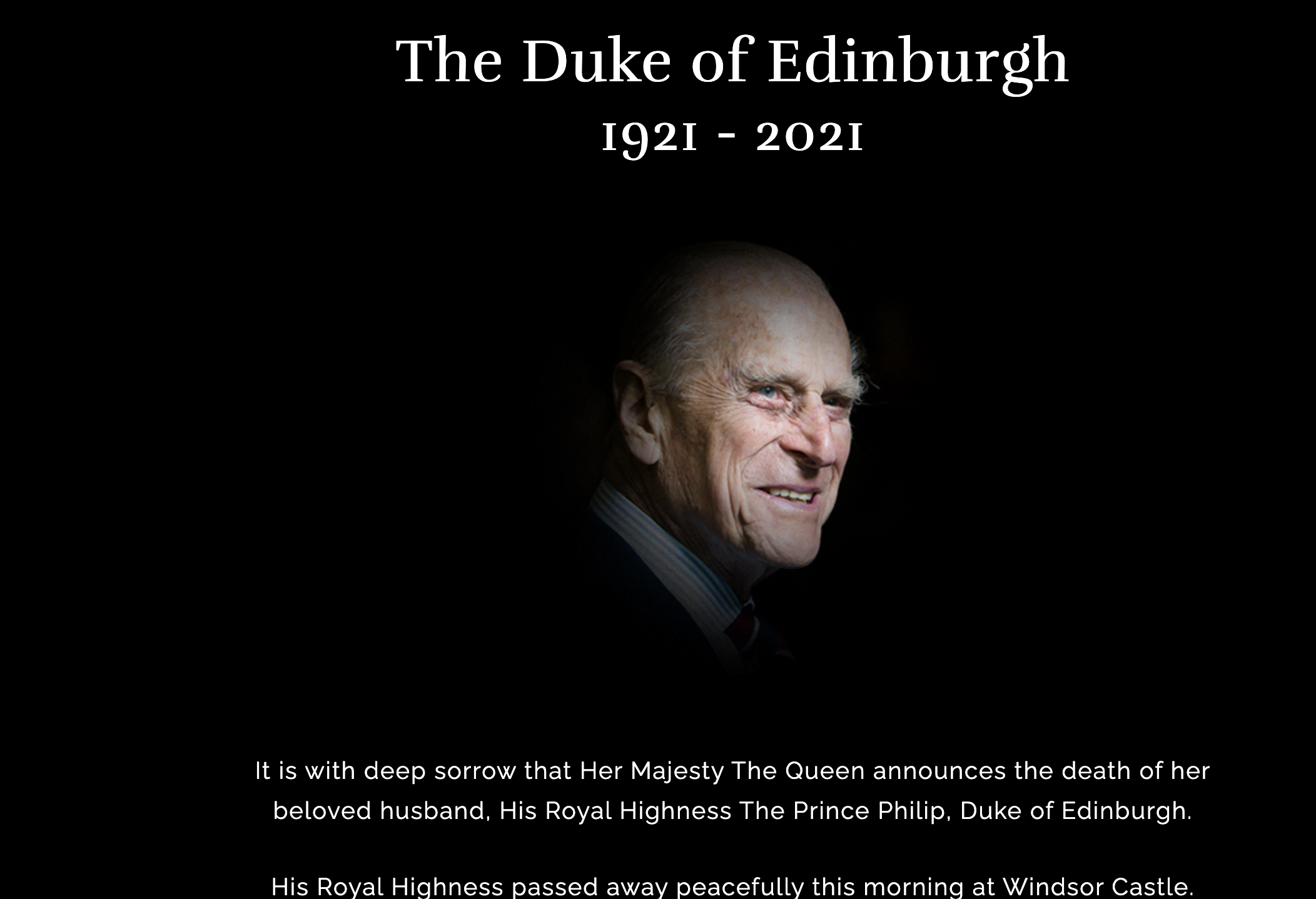 The announcement on Royal.uk was also posted at the gates of Buckingham Palace / Royal.uk

The announcement on Royal.uk was also posted at the gates of Buckingham Palace / Royal.uk

It was after the war that he began his relationship with his distant cousin, then Princess Elizabeth. In 1947 he renounced his claims to the Greek and Danish thrones and became a British citizen. Later that year he married Elizabeth in the first modern royal wedding.

After his naval career gave way to a life of service and public appearances, the Duke was best known for his Presidency of the World Wildlife Fund from 1981 to 1996, and the Duke of Edinburgh Award.

Set up in 1956, the Award was initially begun to encourage British schoolchildren to enjoy nature, and engage in their community. It can now be completed in 160 nations.