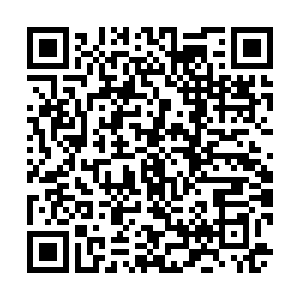 Europe has once again failed to form a united front against the COVID-19 pandemic as a number of member states imposed age restrictions on the use of AstraZeneca's Vaxzevria vaccine, despite new guidance from the EU's drugs regulator that the shot should continue to be used across all age groups.

On Thursday, Germany said it would stick to its national health regulator's recommendation to limit the jabs to people 60 years of age and over.

In a statement, the Paul Ehrlich Institute said it based its recommendation on "intensive analyses of the current data situation" which takes into account "the current pandemic situation."

Italy and Spain have also imposed limits on people aged under 60, while Belgium restricted use to the over-55s for the next four weeks.

"We have decided as a precaution to administer the vaccine to those who can benefit the most, that is the elderly," Nicola Magrini, General Director of the Italian Medicines Agency said during a press briefing. France and the Netherlands also have limits in place, while Denmark has maintained a full suspension of the treatment.

On Wednesday, the European Medicines Agency (EMA) confirmed blood clots are a "very rare side effect" of Vaxzevria, but reiterated that the benefits of receiving the jab outweigh the risks. It recommended the vaccine continue to be used across all age groups while noting that "so far, most of the cases reported have occurred in women under 60 years of age within two weeks of vaccination." 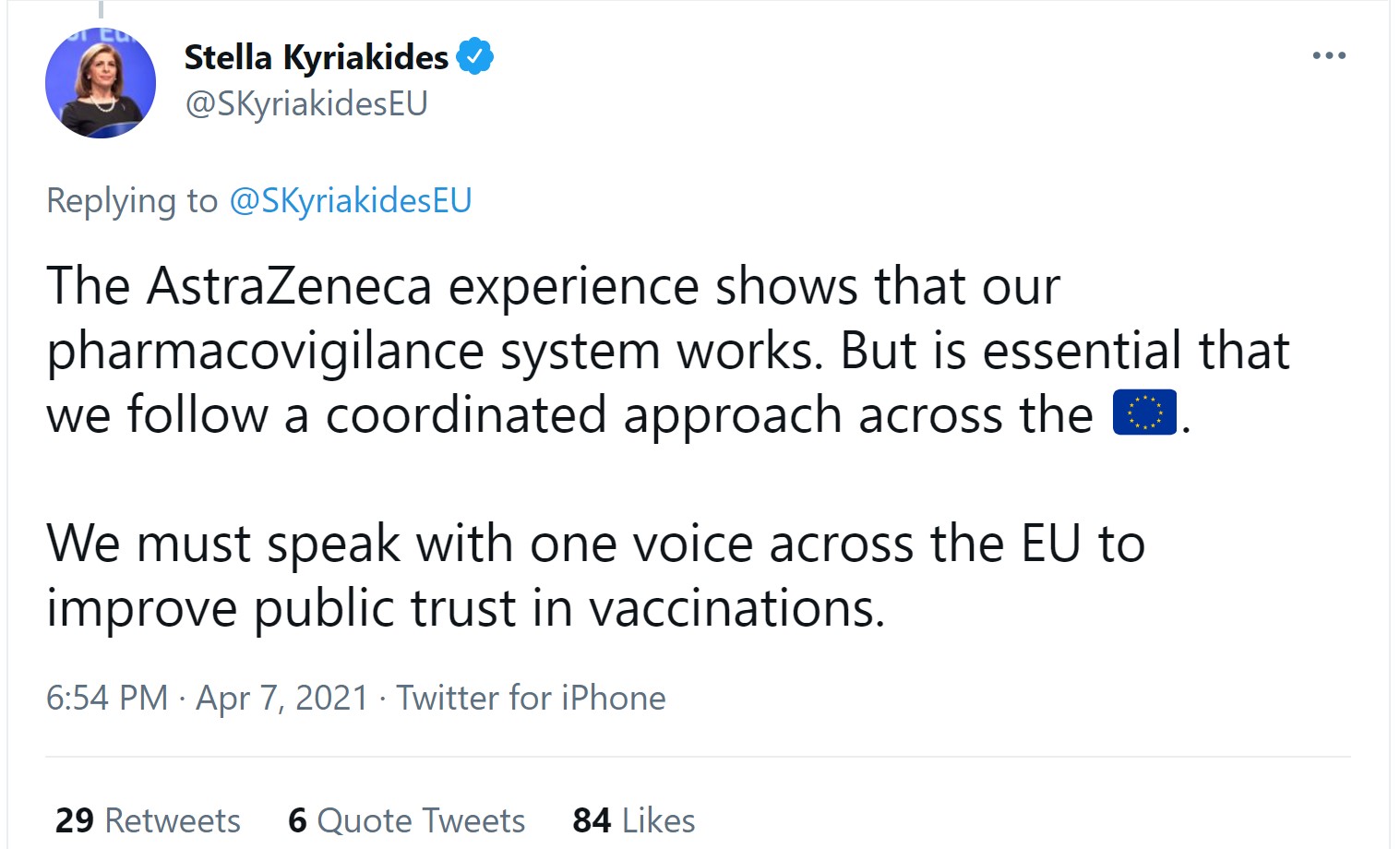 Health Commissioner Stella Kyriakides urged Europe to "speak with one voice" on vaccinations. However, in a late-night meeting of health ministers on Wednesday, the Commission admitted that member states had "different interpretations" of the EMA safety report.

"I have today called on health ministers to follow a coordinated approach across Europe to improve public confidence," Kyriakides said in a statement following the meeting.

In the UK, which is no longer a member of the EU, the vaccine advisory body said under 30s should be offered a different vaccine where one is available.

"The balance of benefits and risks is very favorable for older people, but it is more finely balanced for younger people," said June Raine, CEO of the UK's medicines and healthcare products regulatory agency.

Mixing and matching doses – would it work?

Opinions also diverge on how to handle the millions of people still awaiting a second dose of Vaxzevria. The EMA said mixing and matching could theoretically work, but that more research was needed.

Germany said under-60s should now get a different vaccine. Others are holding out for more scientific data.

"This is an issue that has yet to be determined," said Spain's health minister Carolina Dariass, adding "We are waiting to see studies that could, on the basis of scientific evidence, support the administration of a second dose with another vaccine."

There is concern that the varying approaches risk confusing the public and further undermining confidence.

Many Europeans are already skeptical about the lightning-speed development and approval of COVID-19 vaccines and hesitancy has hampered their uptake. On Thursday, the European Court of Human Rights ruled that mandatory vaccinations were legal and may be necessary in democratic societies. The case didn't deal directly with COVID-19 vaccines, but could set a precedent for the future.