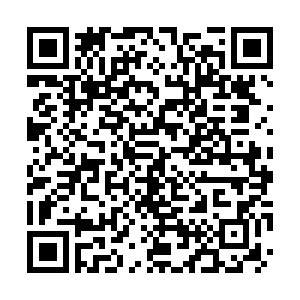 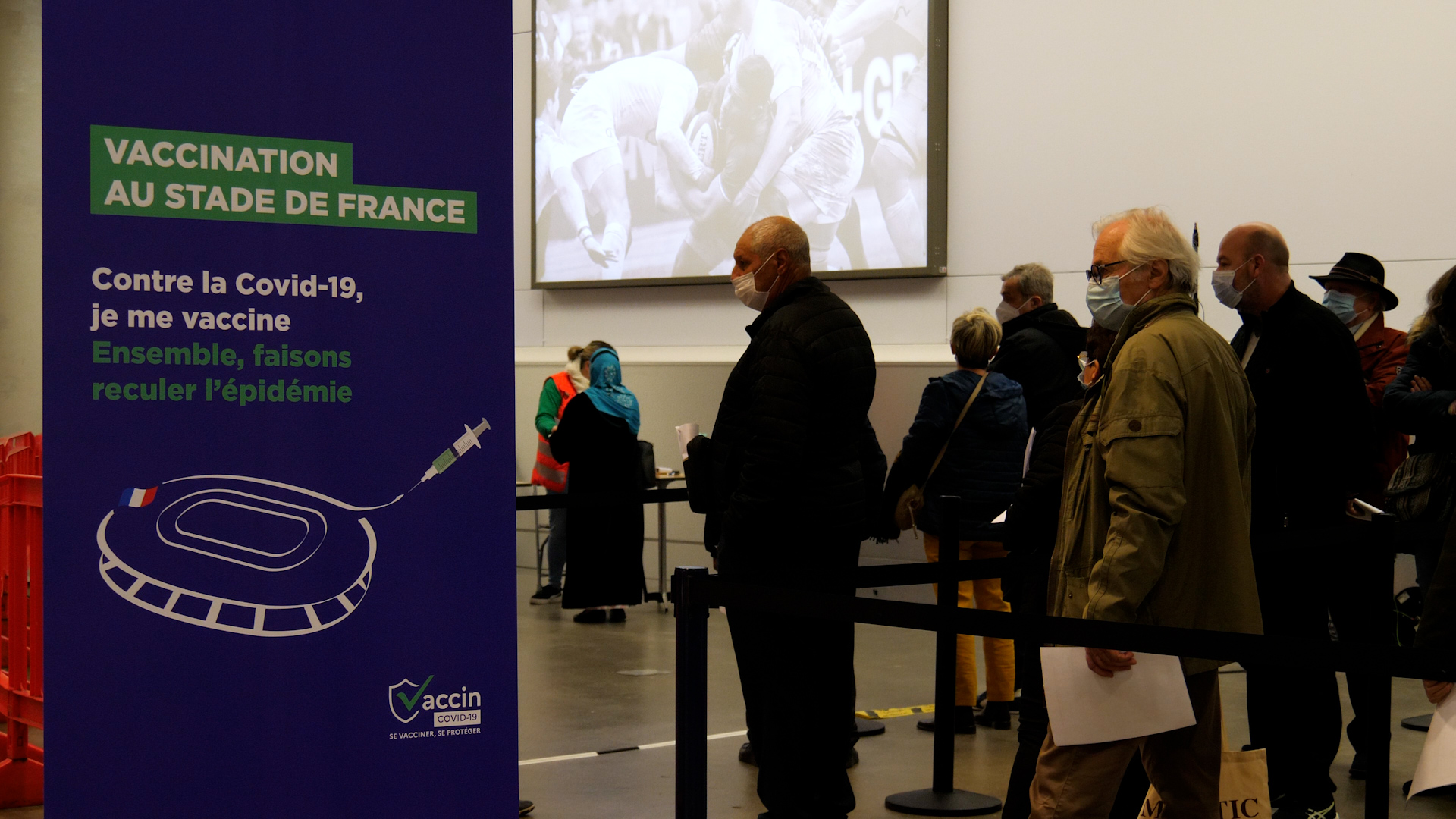 The French prime minister says 12 million more coronavirus vaccine doses will arrive in France this month as it accelerates its roll-out.

France is planning to open 40 so-called 'vaccinodromes' as it tries to bolster its COVID-19 inoculation program.

Nearly 10 million people in France have received a first coronavirus vaccination, and more than three million others have had both doses of the vaccine.

The French government aimed to have at least 10 million first-vaccinated by the middle of April, and it is on course to hit that target ahead of schedule. "Without doubt that aim will be achieved by the end of the week," said Prime Minister Jean Castex.

France has also announced that production of the Pfizer-BioNTech vaccine has got underway. President Emmanuel Macron tweeted that the government is aiming to produce 250 million doses this year in France. 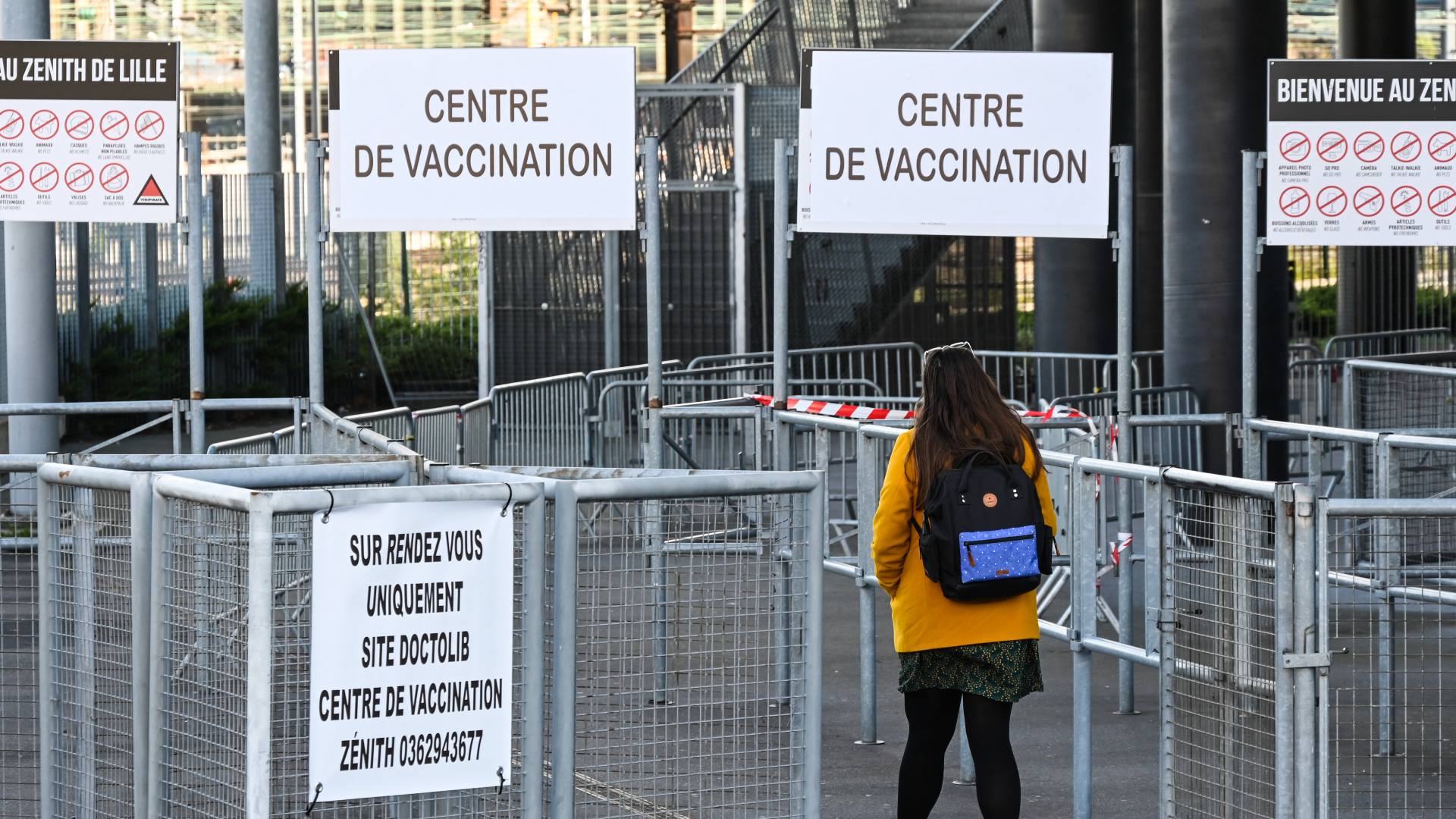 The new COVID-19 vaccination center located in the Arena Zenith in Lille. /AFP

The new COVID-19 vaccination center located in the Arena Zenith in Lille. /AFP

Recovering from a sluggish start

The idea of mass vaccination 'mega-centers' also poses what could be a huge challenge for supplies and administration.

At the Stade de France – the national stadium in Paris, which was converted into a mass vaccination center – the fire brigade has been brought in to help with the campaign. The firefighters managing the operations say they can administer 10,000 shots a week.

"The situation is certainly going to get better," said Claire Boet, the spokesperson for the Paris Fire Brigade.

"Since the start of the crisis, we have been involved in many tasks – looking after patients, transferring people from hospital, previously always helping people who were ill.

"Now, we are focusing on those in good health and encouraging them to get a vaccine to make sure they do not fall ill."

But earlier in the year, there were significant bureaucratic obstacles in France. Vaccination centers were built across the country, but their dose numbers were lower than expected.

While some places received no vaccine deliveries due to supply disruption, some doses were diverted elsewhere with little or no warning.

In December 2020 and the first two months of this year, France rolled out its COVID-19 vaccination program slowly, after being weighed down by logistical problems and mixed messages from politicians.