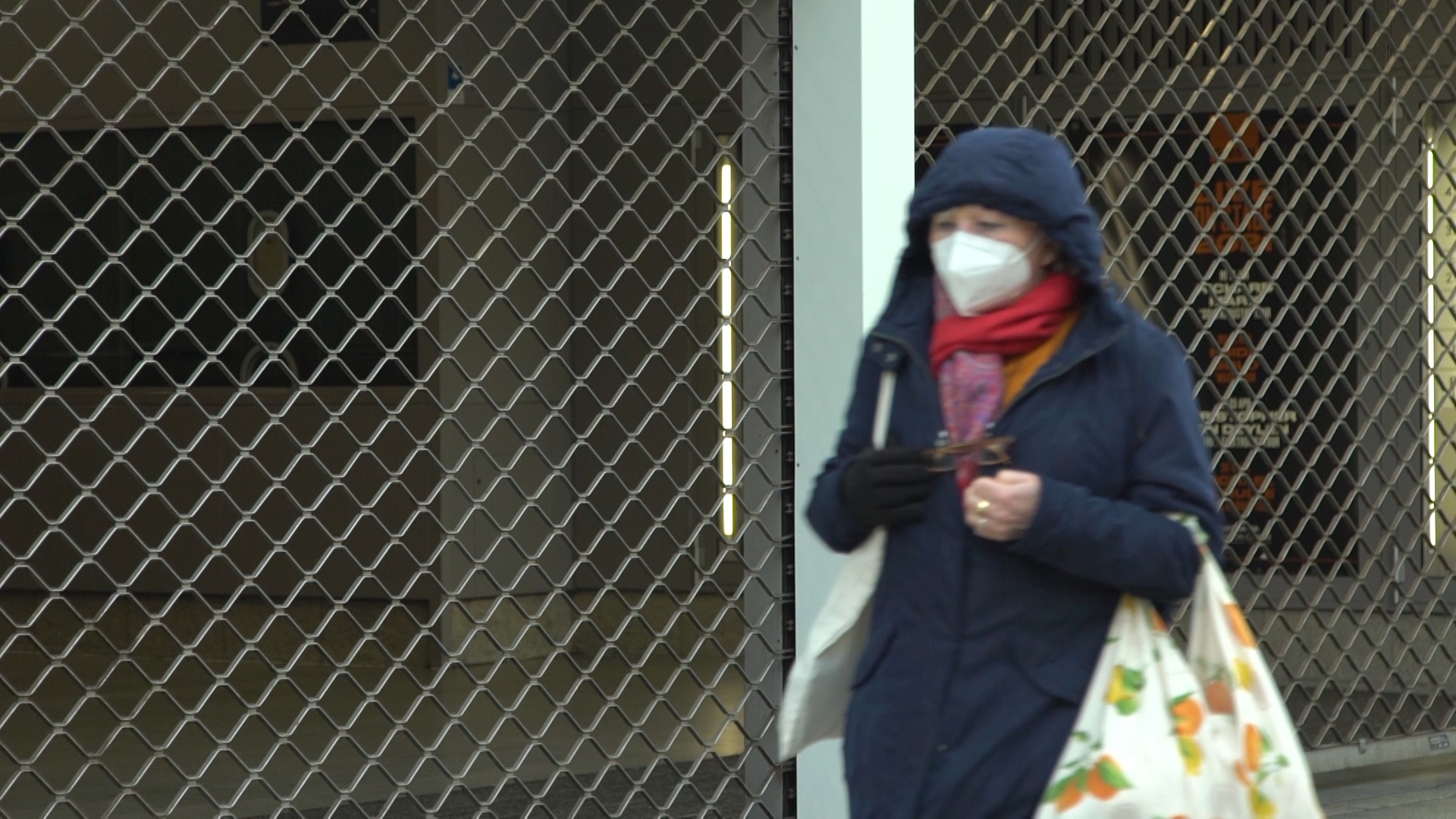 As Germany seeks to speed up its vaccination program, Health Minister Jens Spahn has said he will open bilateral talks with Russia about the possibility of ordering its Sputnik V vaccine. The bold move from Spahn came on the same day the European Union confirmed it has no plans to sign contracts with Russia for vaccine.

The pressure for more vaccines is being applied by a rise in case numbers and the worst financial figures since the country unified east and west in 1991.

Calls are growing to introduce a tougher national lockdown as health experts express alarm over the rising number of COVID-19 patients being treated in intensive care, while businesses are keen to continue trading following the first budget deficit in 30 years.

"The number of occupied intensive care beds speaks a very clear language, namely that it is increasing very much, very strongly and very much too quickly," Demmer said.

"Intensive care physicians are worried and sounding warnings. That's why calls for a short, uniform lockdown are justified. It's also important to have a joint, uniform approach throughout Germany. At the moment, the range of rules adopted does not help." 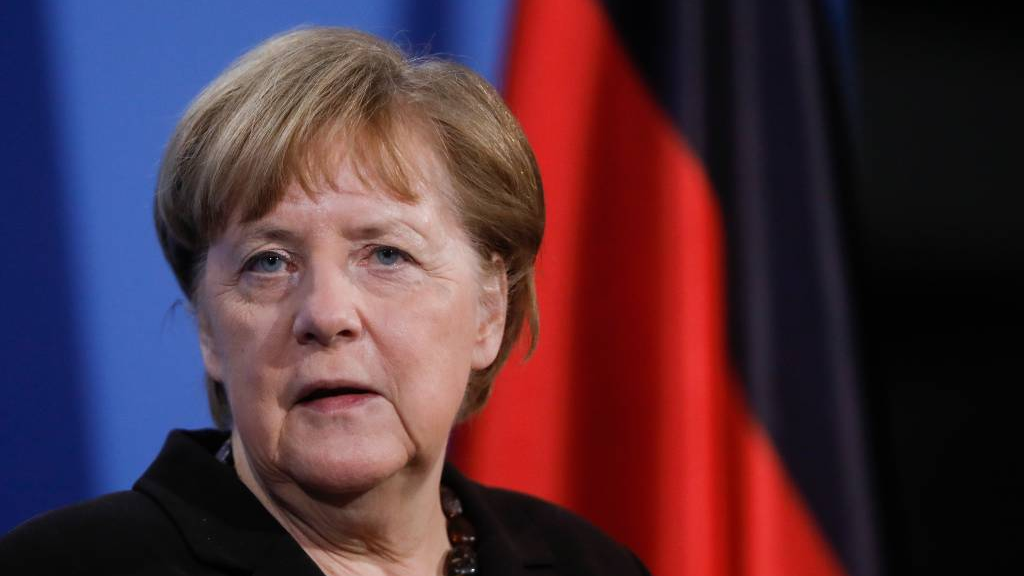 Chancellor Angela Merkel has made no secret of her desire to tighten rules, but has been met with pushback from some states who want to see parts of their economy reopen. Germany first introduced a 'lockdown light' in November last year, and has continued to expand and extend measures in key areas of public life.

The newly elected chair of Merkel's CDU Party, Armin Laschet, has proposed a new strategy that's being dubbed locally as a 'bridge lockdown.' It would see restrictions only lifted when a large enough proportion of the population have been vaccinated.

"It can only be done on a nationwide basis. We can only do it together," said Laschet. "I am in agreement with some opposition party colleagues and also the Bavarian state premier. We need a major, joint, national effort."

The calls come as a fuller picture emerges of the economic impact the COVID-19 pandemic has had on Germany. The latest government data shows that in 2020, Germany posted a budget deficit of $225 billion.

It's the largest budget deficit the country has recorded since its reunification in 1991. In the year prior to the COVID-19 pandemic, Germany posted a surplus of almost $53 billion.

Merkel is scheduled to meet with state leaders on April 12, and the group is expected to decide whether to extend lockdown measures again or start to loosen restrictions.

With the incidence rate in Germany remaining above 100 cases per 100,000 people, it's likely that tough 'emergency break' measures will remain in place. The major unknown at this stage remains whether all states will implement such measures, or decide to chart their own individual course in tackling localized outbreaks.