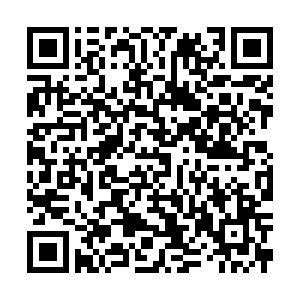 European Union health ministers are no closer to reaching unified guidance on the use of AstraZeneca's Vaxzevria jab after the bloc's drug regulator's latest advice put the final decision back on to individual member states.

European Medicines Agency (EMA) Executive Director Emer Cooke said, "We try to provide as much information as possible on the benefits and the risks we have identified, and based on that and the pandemic situation in a member state – the infection rate, the availability of different vaccines – the different member states can take different decisions on who to vaccinate."

The EMA released its report on the UK-developed vaccine on Wednesday confirming a possible link between the jab and rare cases of blood clots, sparking calls for EU coordination to combat public hesitancy over taking the shot.

Despite the concerns raised in the study, the EU regulator maintains that the benefits of the vaccine outweigh the risks, with Cooke saying it was vital to use all the vaccines available to beat the pandemic.

"The risk of mortality from COVID-19 is much greater than the risk of these side effects," she said during a press conference, adding "This vaccine has proven to be highly effective. It prevents severe disease and hospitalization and it is saving lives."

While it confirmed a possible link, the EMA could not definitely say what caused the extremely rare, but severe, cases of blood clots based on the current data. The EMA's safety committee said one "plausible explanation" was that an immune response to the vaccine triggered the side effects. 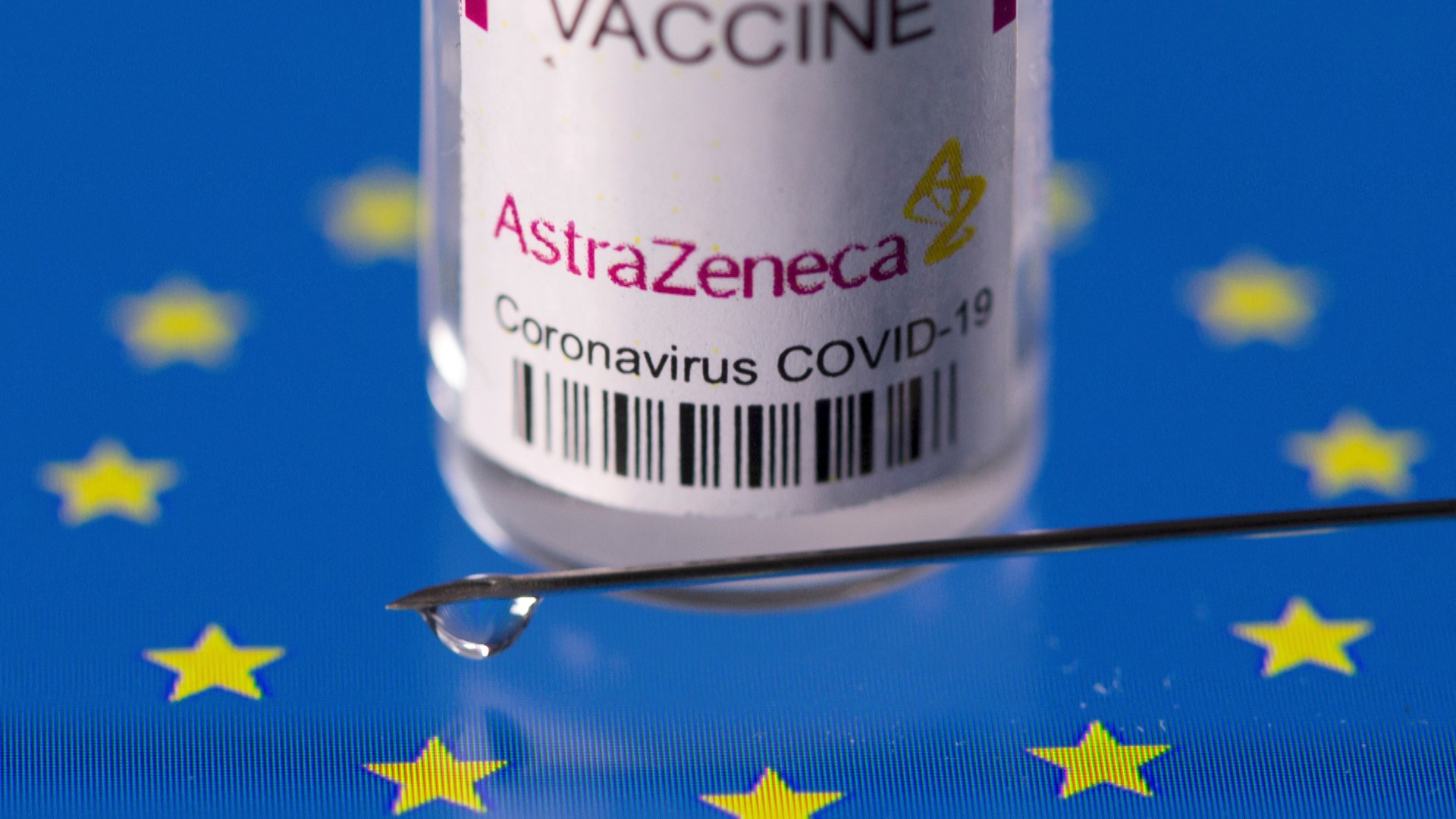 The EU's drug regulator has confirmed a possible link between AstraZeneca's Vaxzevria jab and rare cases of blood clots, but maintains that the benefits of the vaccine outweigh the risks. /Reuters

The EU's drug regulator has confirmed a possible link between AstraZeneca's Vaxzevria jab and rare cases of blood clots, but maintains that the benefits of the vaccine outweigh the risks. /Reuters

The EMA reported 169 brain blood clots among the 34 million doses administered across the European Economic Area and the UK as of April 4. The body said a small number of these individuals died. Sabine Straus, the head of the EMA's safety committee, said data from Germany showed brain clots occurred in roughly one vaccinated person per 100,000.

Despite younger women appearing to be most affected, EMA said age and gender were not clear risk factors. Instead, Straus said the disparity could be due to the way the vaccine is being used across Europe, with more women having received the shot than men.

"It's of great importance that healthcare professionals and people coming for vaccination are aware of these risks and look out for possible signs or symptoms that usually occur in the first two weeks following vaccination," Straus said. She added that symptoms included shortness of breath, swelling in the leg, chronic headaches and blurred vision. 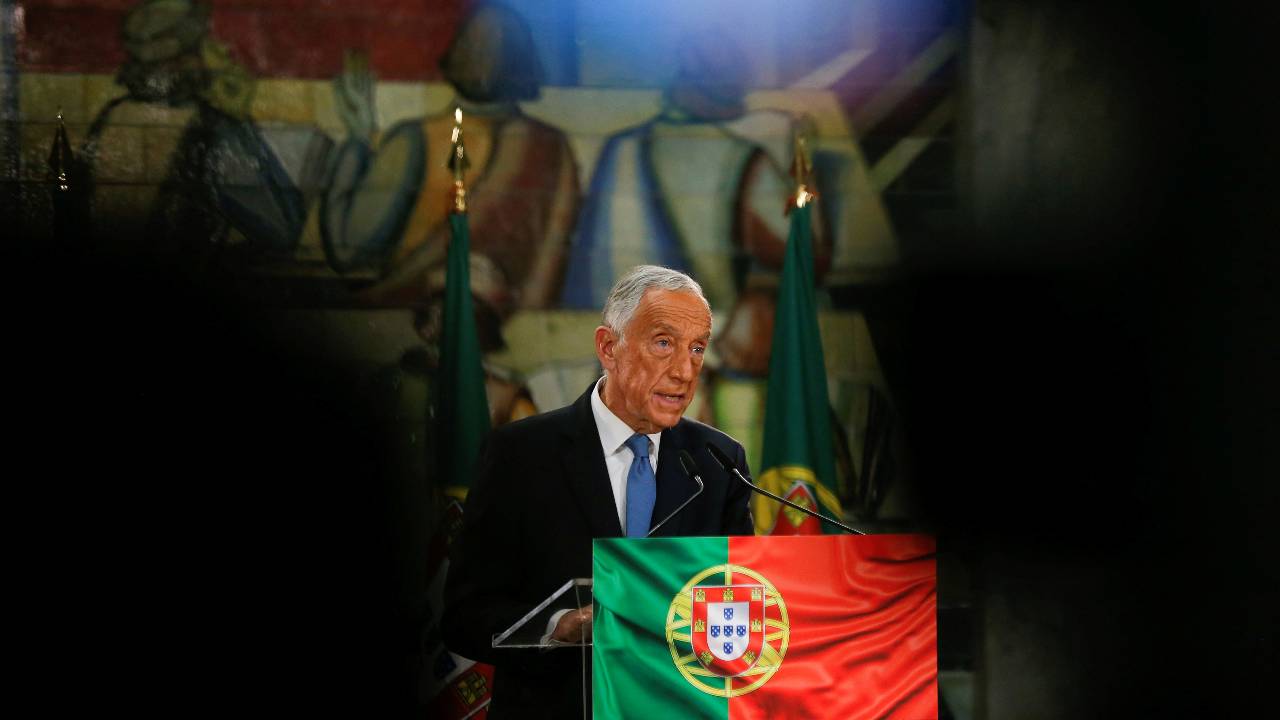 Portugal is looking for common ground on the use of AstraZeneca's vaccine in the EU, but member states are yet to find a shared position. /Pedro Nunes/Reuters

Portugal is looking for common ground on the use of AstraZeneca's vaccine in the EU, but member states are yet to find a shared position. /Pedro Nunes/Reuters

'Similar' clotting could be linked to J&J jab

For now, the EMA said it would continue to recommend the vaccine for all age groups, although a number of countries including France, Germany and the Netherlands have already limited its use to older people.

EU ministers held an extraordinary virtual meeting just after the EMA changed its guidance on the vaccine.

Portugal, the current president of the Council of the EU, has reportedly sought common ground on the use of the vaccine, but member states are yet to find a shared position. An EU official said talks will continue in coming meetings.

The possible link to clots risks further undermining public confidence in the Vaxzevria jab, which was meant to play a major role in Europe's immunization drive. That campaign, which has already been severely hampered by supply shortfalls, could be set for another blow.

The EMA said it found an "early sign of an increased risk" of clotting during its assessment of the clinical trials of the Johnson & Johnson vaccine, which was approved in March for EU use. That potential link still needs to be confirmed, but the head of EMA's data analytics and methods task force Peter Arlett said it was in the risk management plan for the vaccine.