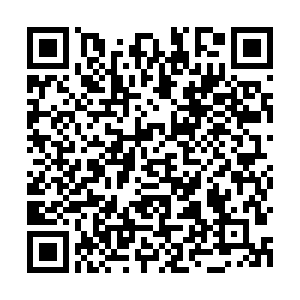 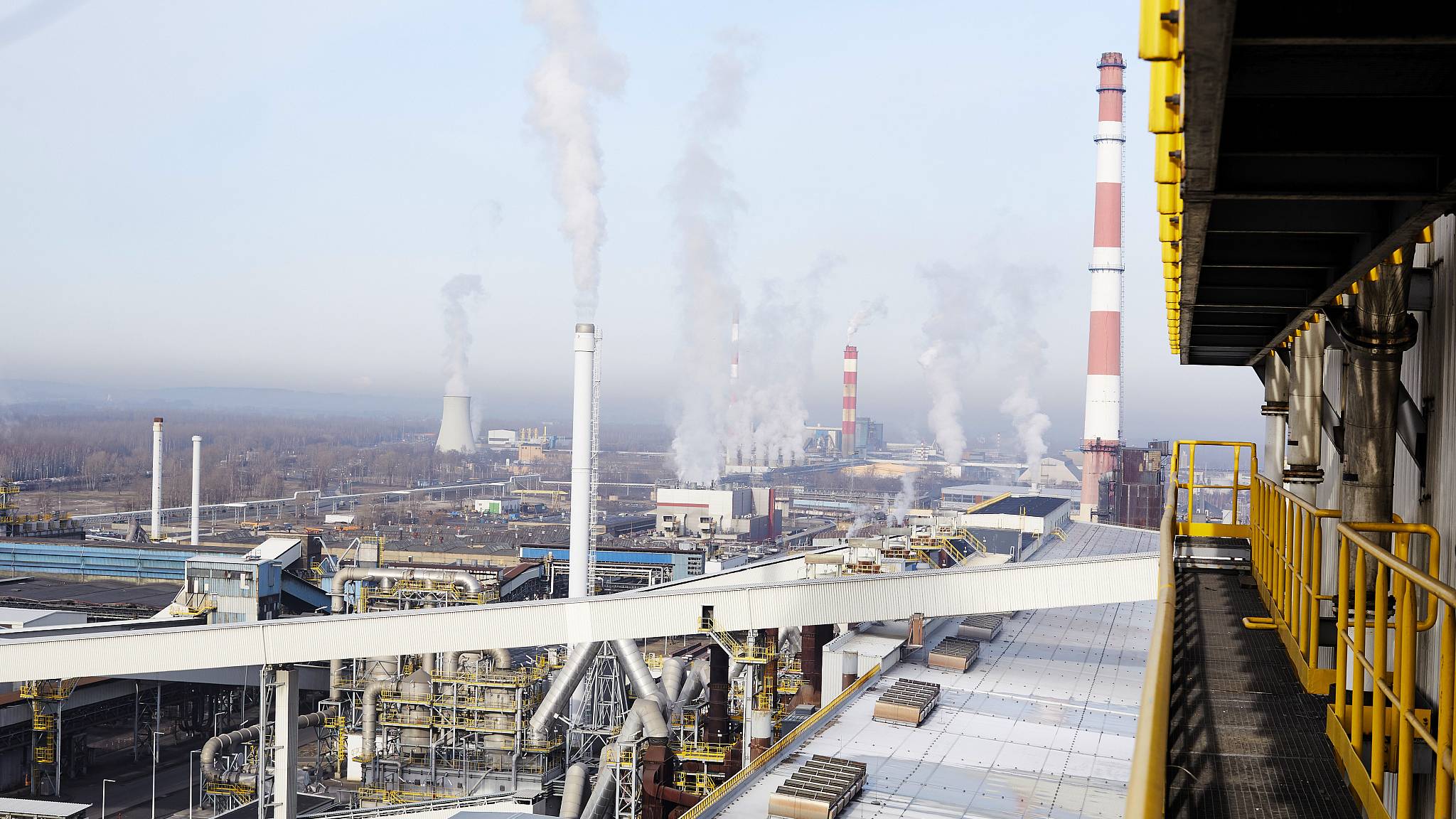 Vapor from a copper smelting factory in the Polish town of Glogow escapes into the air. /VCG

Vapor from a copper smelting factory in the Polish town of Glogow escapes into the air. /VCG

Bidding to throw off its image as one of Europe's big polluters, Poland will build the first site in the European Union for recycling both car batteries and other waste containing metals.

The plant in the central town of Grodzisk Mazowiecki, 30 kilometers southwest of Warsaw, should reduce the country's greenhouse gas emissions and improve its recycling rates.

Polish firm Elemental Holding has received a $30 million loan from the European Bank for Reconstruction and Development (EBRD) to build the plant. It will be one of the first facilities globally to treat spent lithium-ion batteries and other waste containing metals crucial for future electric cars.

According to Elemental Holding vice-president Michal Zygmunt, "the project reflects the strategy of Elemental Holding focusing on the recovery and refining of critical raw materials, with the application of low-carbon-footprint technology and innovations."

The plant will produce secondary metals and other substances that can be reused as raw materials for new batteries or other applications.

Finding ways to reuse lithium-ion batteries is critical. A core component of electric vehicles, phones, tablets and laptops, lithium is a reactive alkali metal whose extraction has a significant environmental impact. In South America's Lithium Triangle, covering parts of Argentina, Bolivia and Chile, it takes 500,000 gallons of water to mine a ton of lithium.

There are also reports of the mineral's leakage into water supplies near factories, while Friends of the Earth says lithium extraction harms the soil and causes air contamination.

Frederic Lucenet, of EBRD manufacturing and services, said: "This is an outstanding example of how new technology and progress with the green economy are working hand in hand.

"The EBRD is actively supporting Poland's ambitious agenda to become a low-carbon economy and has already financed several large e-mobility projects with domestic and foreign investors."