Download
EU 'ready to reset ties,' but says Turkey must do more to de-escalate tensions
Toni Waterman in Brussels 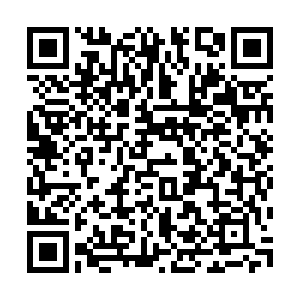 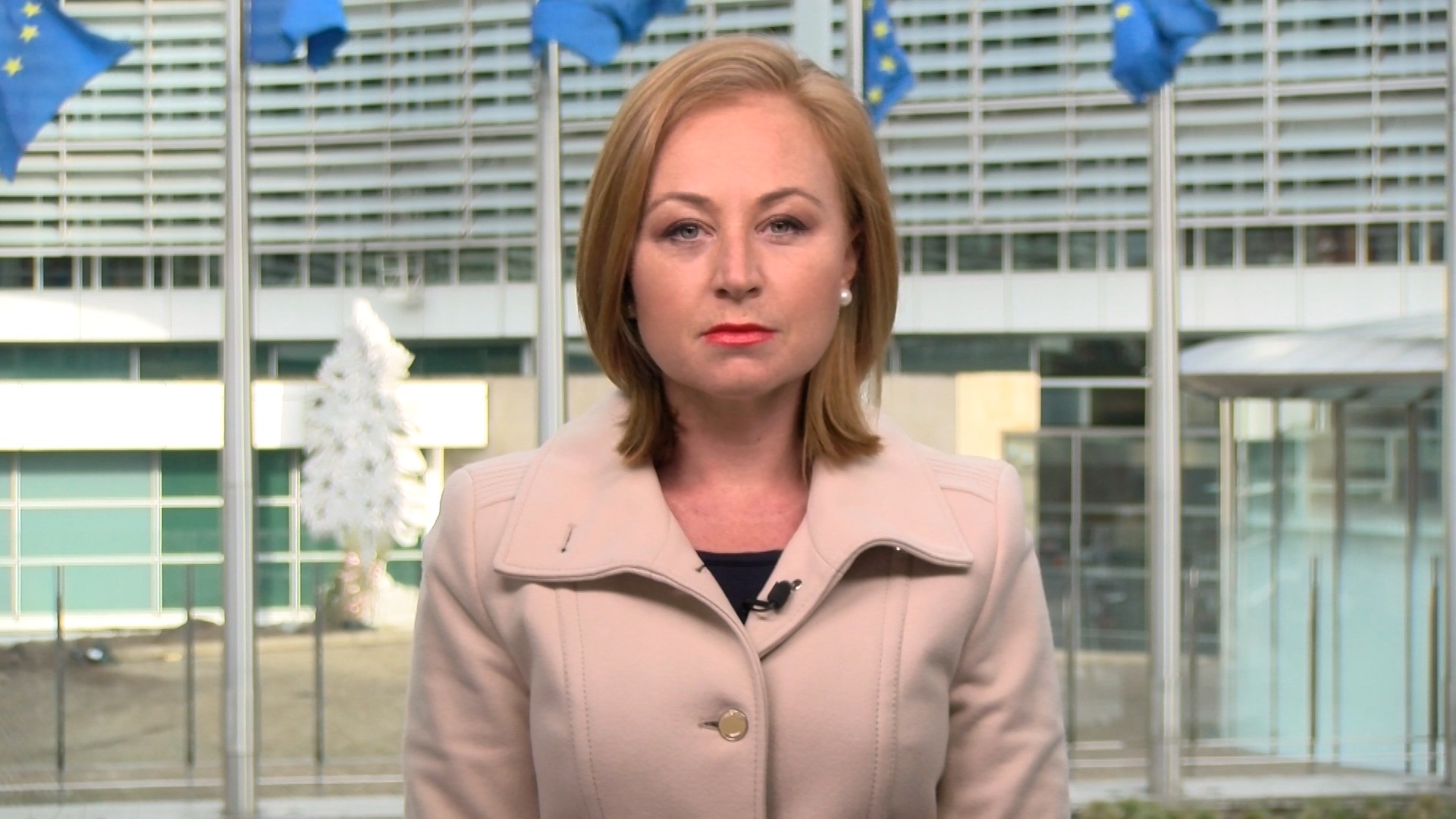 Europe's top diplomats said the bloc stands ready to hit the reset button on relations with Turkey, but it would be contingent on Ankara making strides towards de-escalating tensions in the region.

European Council President Charles Michel and Commission President Ursula von der Leyen made a rare trip to the country on Tuesday, where they met President Recep Tayyip Erdogan. During the three-hour meeting, the leaders discussed the possibility of deeper economic ties, improved cooperation on migration, and the potential for visa-free travel into Europe.

"We extend our hand with our progressive agenda and it's up to Turkey to seize this opportunity in a solid and sustainable manner," Michel said during a press briefing after the meeting. Adding: "Our engagement will be progressive, proportional, and reversible."

Michel urged Turkey to continue working to resolve a long-standing dispute with Greece and Cyprus over energy rights in the Eastern Mediterranean. The two sides nearly came to blows last summer when a Turkish oil exploration ship started drilling in waters off Greece. Turkey and France both dispatched navy ships to the region.

Michel acknowledged a de-escalation in the region, but said it must be "sustained and enhanced." The current calm appears to be hanging by a thread. Last week, the Turkish energy minister said drilling in those disputed waters would resume "soon."

Erdogan did not hold a press conference, but his office issued a statement saying the government wanted the EU "to take concrete steps to support a positive agenda."

"The final objective of Turkey's EU process is full membership," the statement read, referencing accession talks that began 22 years ago, but which hit a stalemate over the past decade. 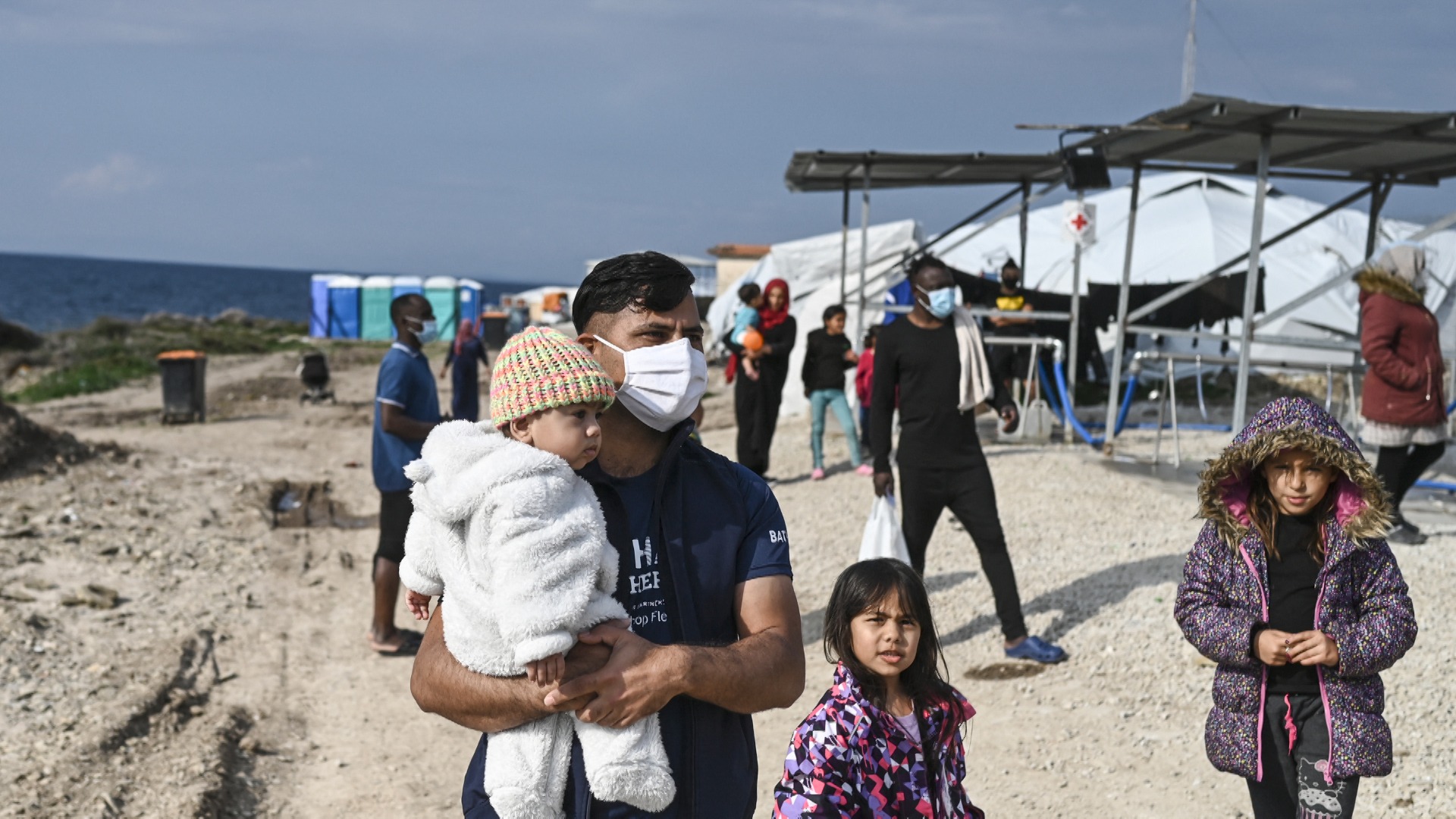 Refugees in a camp in Greece. /AFP

Refugees in a camp in Greece. /AFP

Michel and Von der Leyen highlighted Ankara's role in helping to stem the flow of Syrian refugees from Turkey into Greece. Under a 2016 deal, the EU agreed to pay Turkey $7 billion to hold them back, although Ankara said it has received only about half of that money while spending $40 billion to host the refugees. Some 4 million Syrians now live in the country, putting pressure on resources.

Turkey has been calling for the deal to be updated, something Von der Leyen said Brussels was prepared to do.

"A revised Turkey-EU migration deal, together with the main provisions contained therein, would go a long way towards addressing the refugee problem and revitalizing Turkey-EU relations with a positive agenda," she said.

Adding that, for now, Europe expects Turkey to fully deliver on the terms of the current agreement: "This includes preventing irregular departures. And it also includes resuming return operations from the Greek islands to Turkey without any delay."

"I am deeply worried about the fact Turkey withdrew from the Istanbul Convention. This is about protecting women and children against violence. And this is clearly the wrong signal right now," she said.