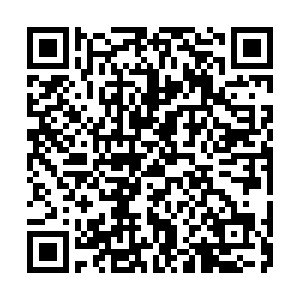 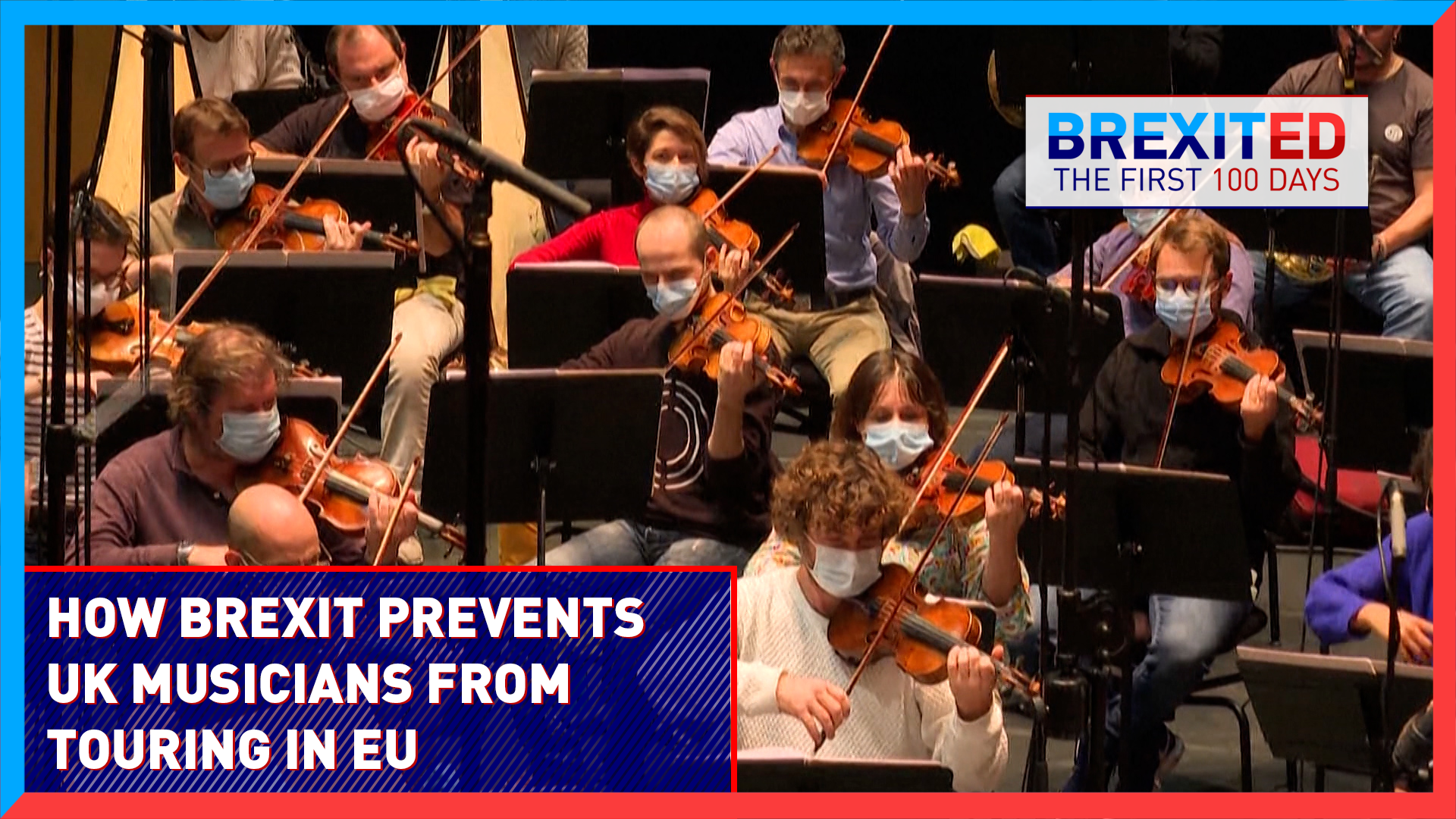 There are growing calls for visa-free travel for musicians traveling between the European Union and the UK.

This is because no arrangements were made for musicians and other artists during Brexit negotiations and British musicians say the bureaucracy will make touring in the EU almost impossible.

The British music industry is worth around $8 billion, so there are fears of financial as well as cultural losses.

Cult With No Name, a band from London, has a significant fan base in Europe – playing there more times than in the north of England. Despite the fact that one of the two band members has a German passport, the group say the new rules will make it almost financially impossible to tour Europe.

Erik Stein, the band's singer says: "The visa conditions are different for each individual country. That also means the costs will vary from country to country and also the timelines and the waiting times for the issuing of your visa.

"So, therefore, logistically, on a practical level, it's going to be incredibly difficult to set up any kind of tour and it might potentially put off promoters as well who might want to work for us in Europe."

The new restrictions on movement are unlikely to affect the huge international acts who have the money to pay for visas and the teams to organize travel. John Boux, the other half of Cult With No Name, says the bands it will affect most are "bands like us, actually, who just about break even." 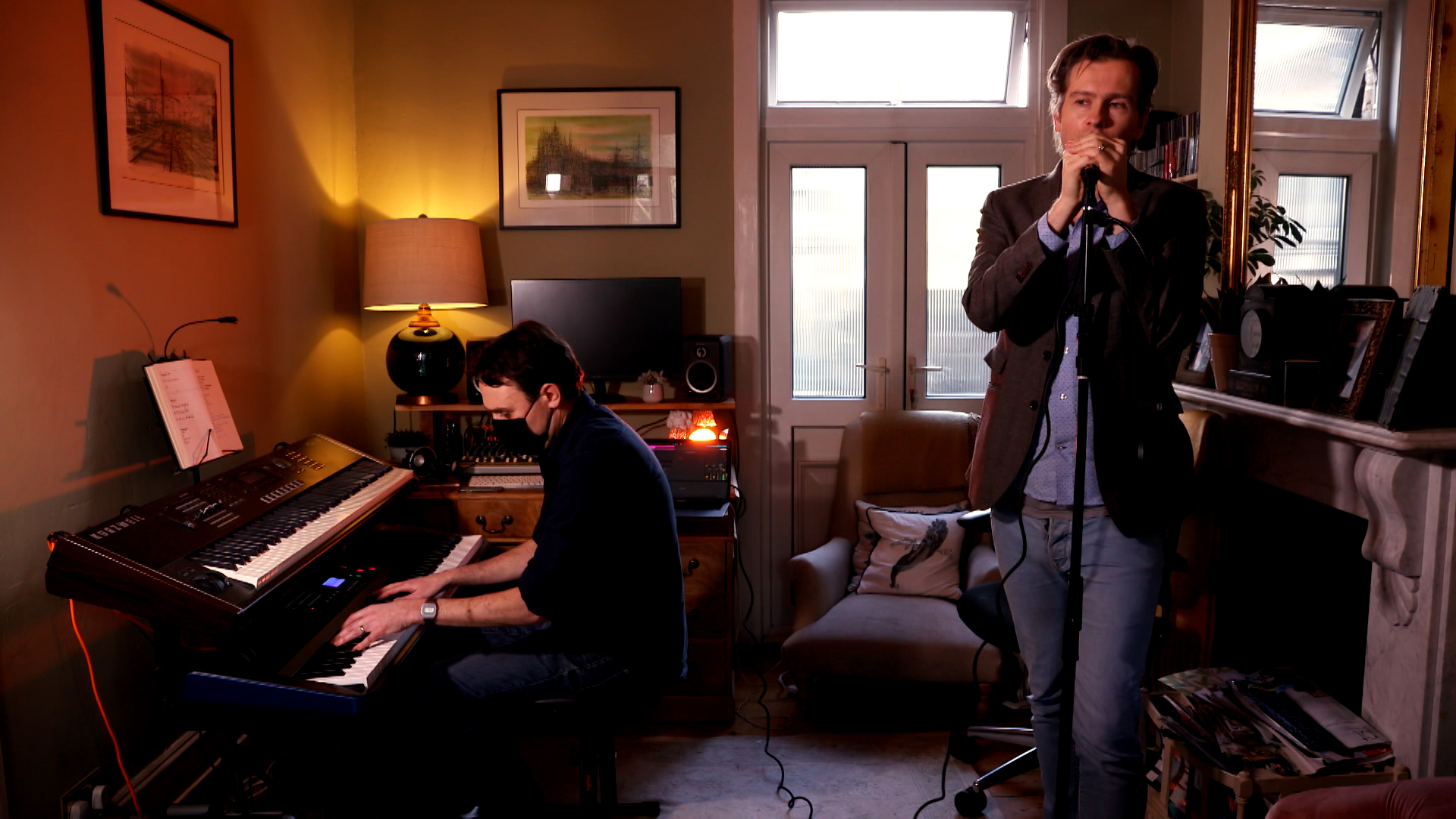 London-based Cult With No Name performs in Europe more in the north of England. /CGTN

London-based Cult With No Name performs in Europe more in the north of England. /CGTN

For orchestras, the situation is arguably even more challenging, and certainly more complex. As well as arranging separate visas for up to 200 people, they will now have to organize carnets, or a passport for goods, for the instruments, which ensure they get from place to place safely.

Mark Pemberton is the director of the Association of British Orchestras. He says: "Just the sheer to-ing and fro-ing now across the border, which is subject to customs checks, means that every orchestra has to look at adding an extra day at either side of the tunnel to factor in delays, all of which comes at a cost."

It's thought the visa costs for an orchestra visiting one country could be almost $30,000. An impossible ask, says Mark Pemberton, for a business with small profit margins. He believes the UK government "dropped the ball" on the issue of touring musicians and artists during Brexit negotiations.

The British government says it's working hard to find a solution. But so far, the EU and the UK have been unable to strike a deal.