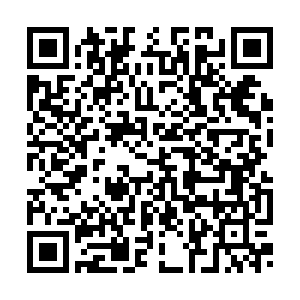 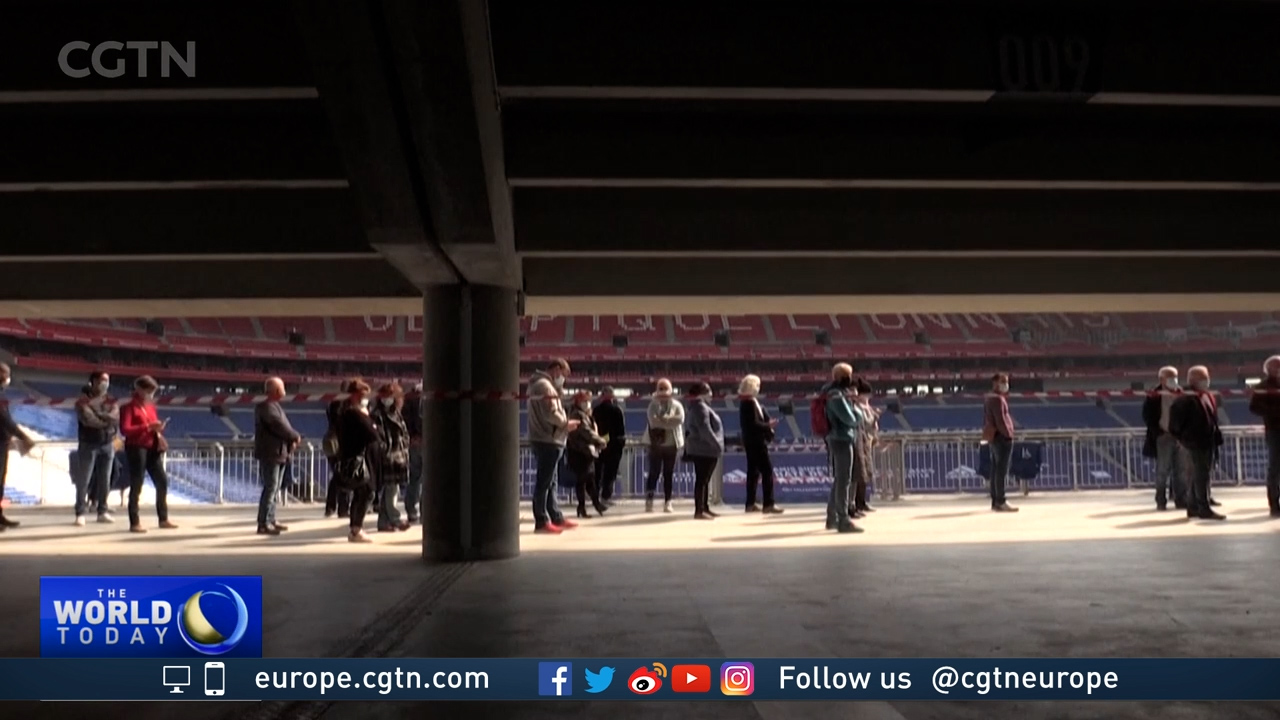 The Spanish region of Catalonia says every resident over the age of 80 will be vaccinated by the end of this week.

The latest figures by Spain's health ministry found that Catalonia was one of the worst performing regions in terms of vaccinating the elderly. According to Catalonia's health ministry, the region has begun to address this by increasing the pace of inoculation.

Last Wednesday Catalonia administered 60,000 doses in 24 hours, the highest daily figure since the start of the immunization campaign.

Are electric cars better for the environment? 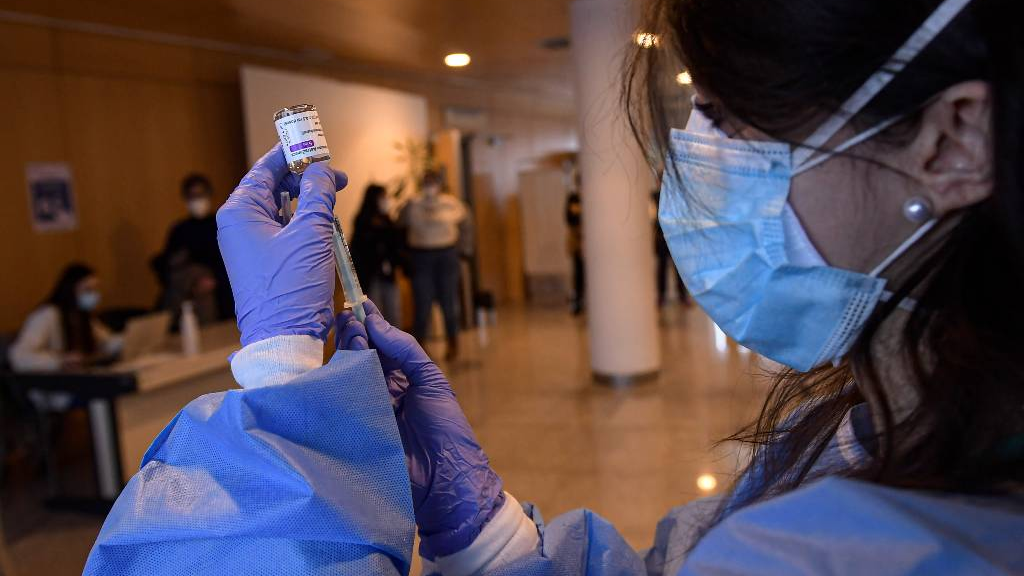 The Spanish region of Catalonia says every resident over the age of 80 will be vaccinated by the end of this week. /AP

The Spanish region of Catalonia says every resident over the age of 80 will be vaccinated by the end of this week. /AP

In Italy, more than 10 million vaccinations have already been administered and now Sicilian churches are also helping in the drive to get more people vaccinated.

Bishops have allowed their parishes to offer vaccinations for a single day over the Easter holiday break.

Those aged between 69 and 79 were eligible to receive a shot. It was hoped that large numbers of people would come forward, but fewer than 6,000 people registered to take part.

"There was some hesitancy at the beginning, but then the word spread and people began asking for the vaccine – that is the impression we got," he said. "I hope this initiative will happen again as it's a way to reach out the communities."

France is hoping mass vaccination centers like the Olympique Lyonnais soccer stadium in Lyon will help speed up its inoculation program.

The stadium will be used for vaccinations for the next two weekends with 14,000 people expected to get a jab.

As the issue of vaccine passports is debated across Europe, a small town in eastern Germany has started to reopen its bars and restaurants to those visitors who can prove they have a negative antigen test.

Visitors to Augustusburg have to register online to receive a QR code; they then take a test and if it is negative the QR code allows them access to the town.

Those working are also tested daily and up to five people from two households can mix at the same table.

Tourist Jens Bauer said it's a great idea. "We think it's a very good project. It's great to finally have the possibility after you have been tested to go to restaurants and also to some shops."

Meanwhile Germany's Health Minister Jens Spahn has said that fully vaccinated Germans will be free to travel and shop when the lockdown is eventually eased.