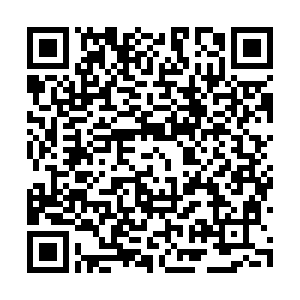 The Taliban has claimed responsibly for a car bombing that has killed at least three Afghan security personnel and injured 12 others in Kabul, Afghanistan, Sunday.

Kabul police spokesman Ferdaws Faramarz confirmed the casualties in the western Paghman district of Kabul and said the numbers could rise.

The Taliban in a statement claim that 45 Afghan security force members had been killed or injured in the blast.