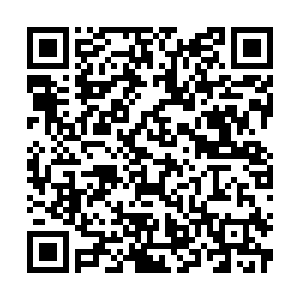 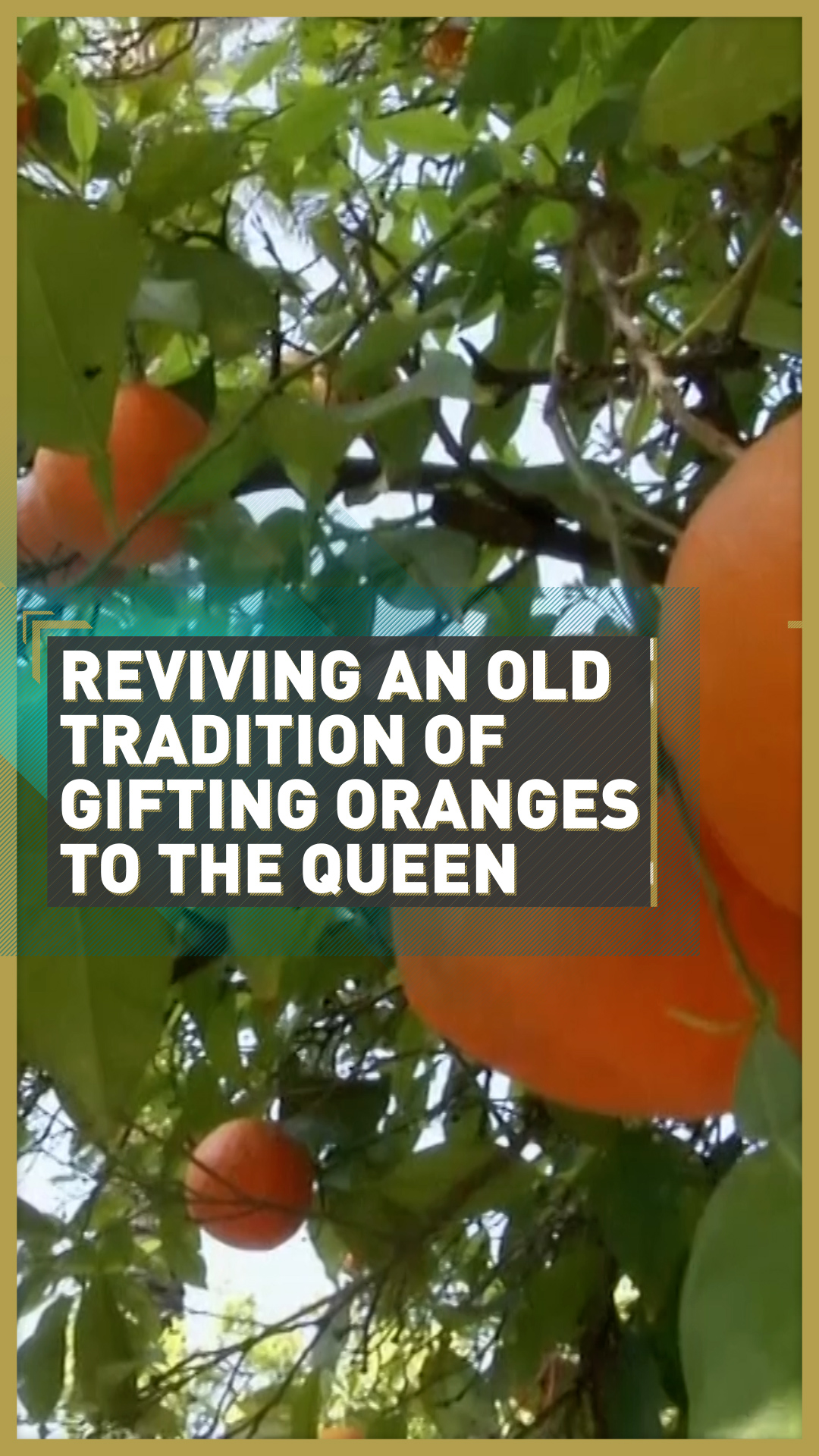 Seville is reviving an old tradition of gifting oranges to the UK's monarchy to make marmalade.

With around 50,000 orange trees hand-picked every year to encourage new blossoms, the centuries-old trees have become a unique part of the city's history.

The bitter oranges were first introduced in Spain by the Arabs from Asia around 1,000 years ago.

But the UNESCO-listed former Moorish fortress, the Royal Alcazar Palace, has historical links to the British royal family.

The practice of gifting oranges to the British royal family began during the reign of Queen Victoria when her granddaughter Victoria Eugenie of Battenberg married into the Spanish House of Bourbon.

Now reviving the tradition of sending oranges to England for marmalade, Seville's mayor Juan Espadas says that it would help bring more people to discover and visit the city.

"Undoubtedly, the United Kingdom and France are countries that send many visitors to Spain, and Seville in particular," Espadas told AP.

"So, in a way, we connect the flavors, the experiences they live when they come to visit us with what they do every day, for example, having breakfast with jam."

A crate of oranges will be turned into marmalade at the residence of the British ambassador to Spain and Andorra before being delivered to Queen Elizabeth II as a gift.