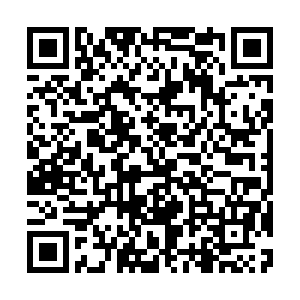 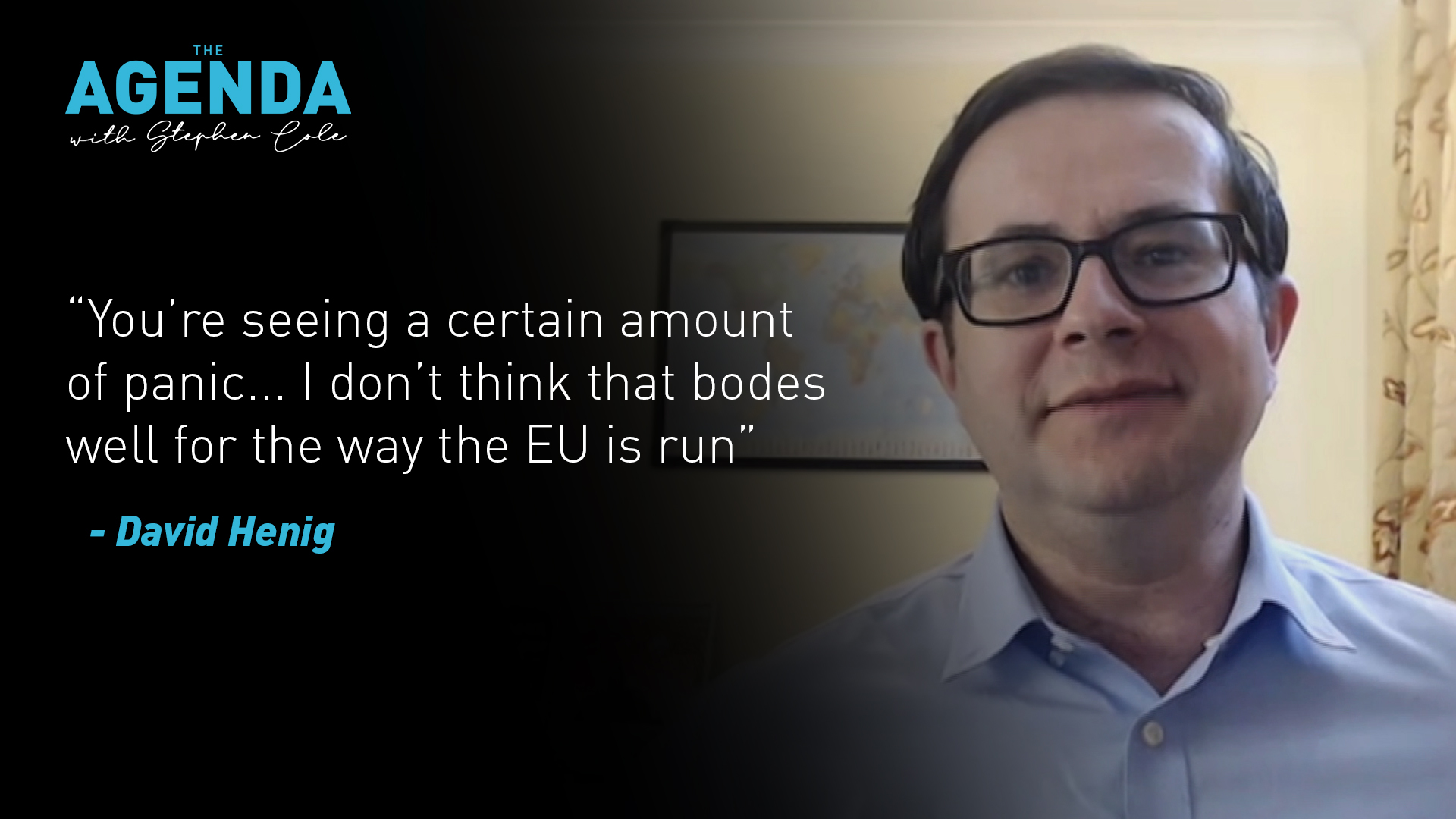 The vaccine rift has revealed cracks in Europe's procurement strategy.

With the EU threatening the UK with trade blocs and accusing AstraZeneca of not fulfilling its contract, there is no doubt the EU-UK relationship has turned sour, leaving some to question whether Brexit could have played a role in the heated exchanges between the former partners.

However, could the trend towards vaccine trade barriers continue as the pandemic surges?

Speaking to The Agenda with Stephen Cole, David Henig, director of the UK Trade Policy Project, explains the risks of trade protectionism and reveals what he thinks the EU – and nations worldwide – must do to emerge from the vaccine setback with strength and stability.