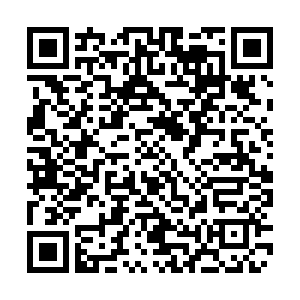 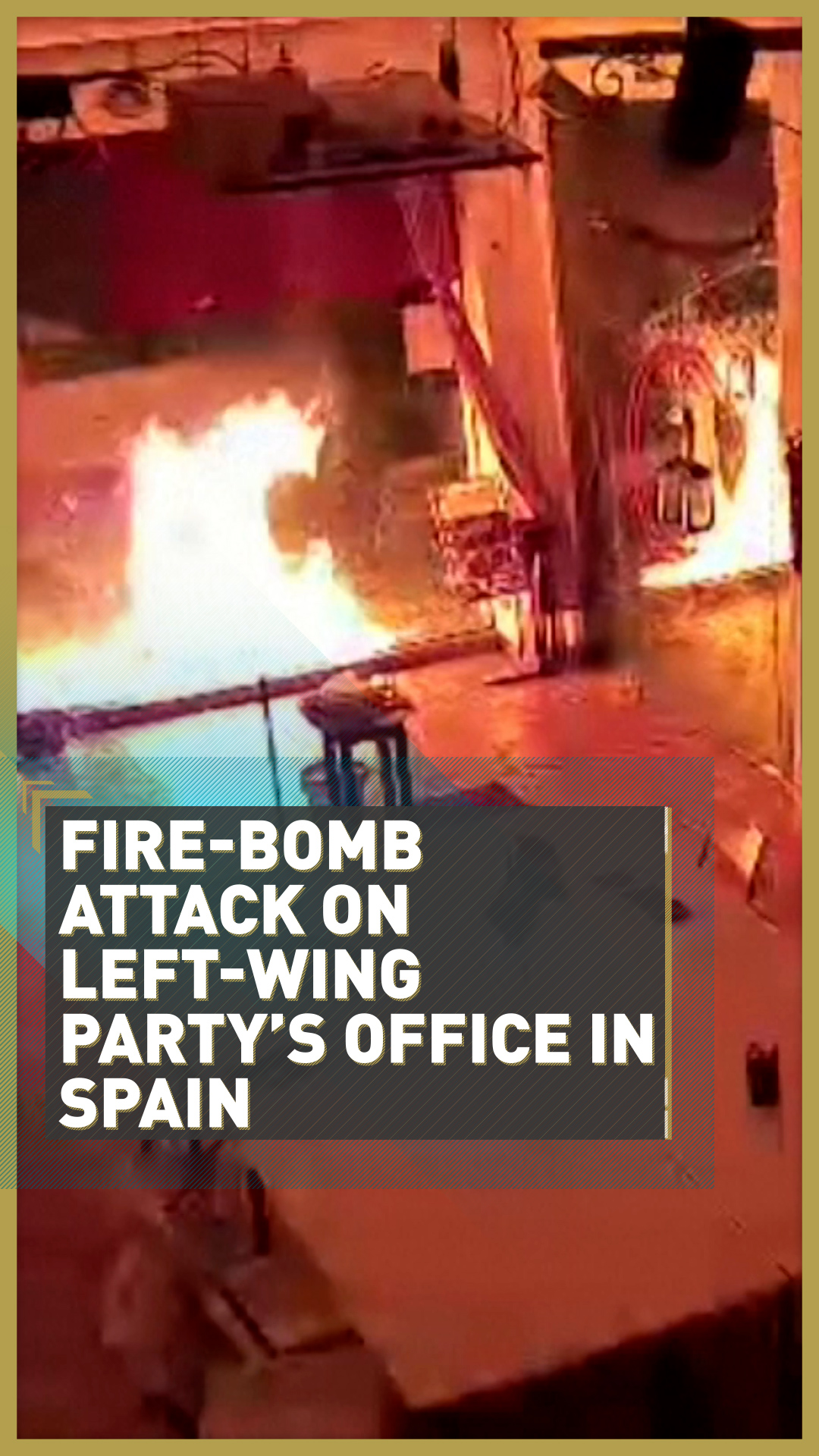 A regional office of Spain's left-wing Unidas Podemos party was damaged in a fire-bomb attack on Friday, according to the police.

The incident took place in Cartagena in southeastern Spain and the blaze damaged the exterior of the building.

Podemos accused right-wing elements of carrying it out.

"The street terrorism of the far-right will not intimidate us," party leader Pablo Iglesias, who is contesting the regional elections in Madrid on May 4, said on social media.

Police said no arrests had been made after the attack, which took place in the early hours of Friday morning.

It was the sixth time vandals have struck at the party building, a Podemos spokesman said.