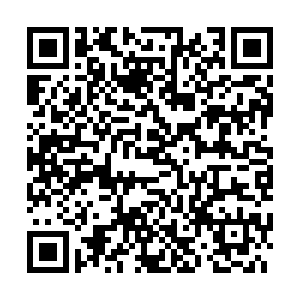 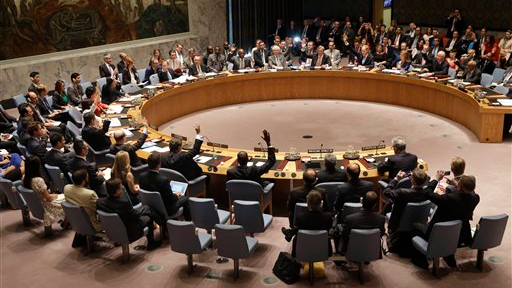 The U.S. left the nuclear deal that was agreed in 2015 where limits were put on Iran's nuclear program. Seth Wenig/AP

The U.S. left the nuclear deal that was agreed in 2015 where limits were put on Iran's nuclear program. Seth Wenig/AP

World powers and Iran will meet by video conference on Friday to discuss the possible return of the U.S. to the Iran nuclear deal, the European Union has stated.

Officials from China, France, Germany, Russia, the UK and Iran will attend.

"Participants will discuss the prospect of a possible return of the United States to the JCPOA, and how to ensure the full and effective implementation of the agreement by all sides," the statement said, referring to the deal by its initials.

The meeting brings together the group that oversees the implementation of the JCPOA. Former U.S. president Donald Trump pulled the country out of the agreement in 2018.

The 2015 accord saw Iran granted relief from international sanctions in exchange for accepting limits on its nuclear program.

New U.S. President Joe Biden has promised to rejoin the agreement on the condition that Tehran first returns to respecting the commitments it dropped in retaliation for Trump's 2018 decision.

The agreement was signed by Iran in Vienna in 2015 with the U.S., China, Russia, Germany, France and the UK under an EU chair.