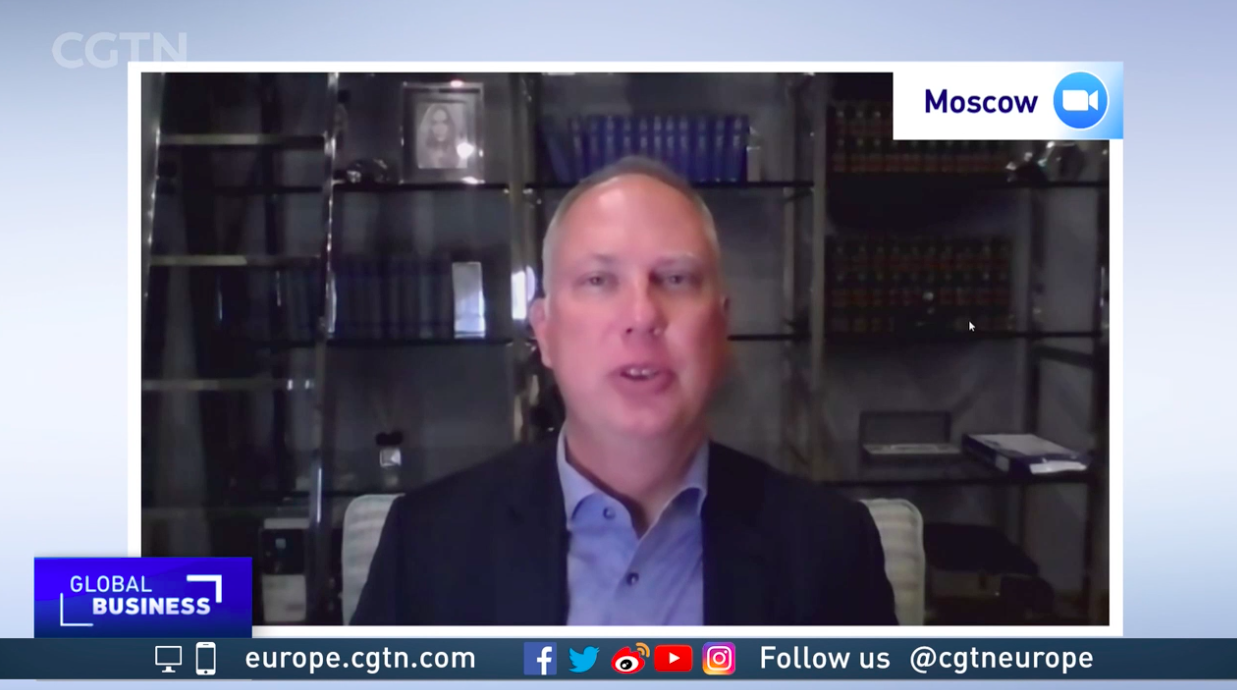 Germany has said it would consider buying Russia's Sputnik V COVID-19 vaccine as long as it was approved by European regulators.

The comment came from a spokesman for Germany's Chancellor Angela Merkel and follows her participation in a phone call with France's President Emmanuel Macron and Russia's President Vladimir Putin earlier this week.

A Kremlin statement said the European leaders discussed the prospect of the registration of the vaccine in the EU and the possibility of shipments and joint production in EU nations. The European Medicines Agency began a rolling review of the Russian jab at the beginning of March, with EU experts due to visit Russia in April as part of the review.

Russia says it is in talks with multiple countries about supplying and making the Sputnik V vaccine. /Reuters/DADO RUVIC

Russia says it is in talks with multiple countries about supplying and making the Sputnik V vaccine. /Reuters/DADO RUVIC

Meanwhile, Russia has reached an agreement with China to partner up in the production of more than 60 million doses of Sputnik V.

According to the Russian Direct Investment Fund, which is marketing the jab globally, production is scheduled to begin in May.

"I think it's very important that countries come together to produce the vaccines," Kirill Dmitriev, head of the Russian Direct Investment Fund, told CGTN Europe. "We all know there is a shortage of vaccines in the world and the shortage will continue throughout the year and it's very important that countries come together and match production capacity with the vaccines needed to be produced. I think it's a great partnership with China and I think it's an example of how countries can cooperate for the benefit of people of the world."

Russia's RDIF sovereign wealth fund and China's Shenzhen Yuanxing Gene-tech have agreed to produce more than 60 million doses of the jab in China. The Russian government has said it aims to produce 178 million doses of Sputnik V and two other vaccines by the end of June. To do that, outsourcing will be required. Plans for the Russian jab to be produced in India, South Korea and Brazil are already well advanced, according to Dmitriev, who told CGTN Europe that 10 countries will enter partnerships to produce the jab, as demand continues to grow.

He also welcomed the upcoming visits of EU scientists to Russia, saying one must draw a distinction between the scientists and politicians.

"We hear from the European Commission, where some people basically say, 'oh we don't need Sputnik.'" Dmitriev said.

Speaking about procurement of vaccines, he added: "Europe has not been very successful to date and definitely Europe should consider the Russian vaccine, the Chinese vaccine and other vaccines. All the criteria should not be politics, but science and data."