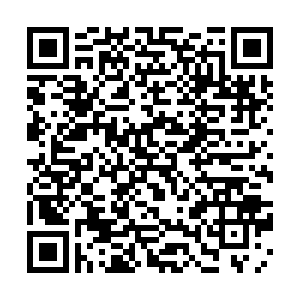 Chinese State Councilor and Defense Minister Wei Fenghe has met the top members of the government of North Macedonia on a visit to the country. 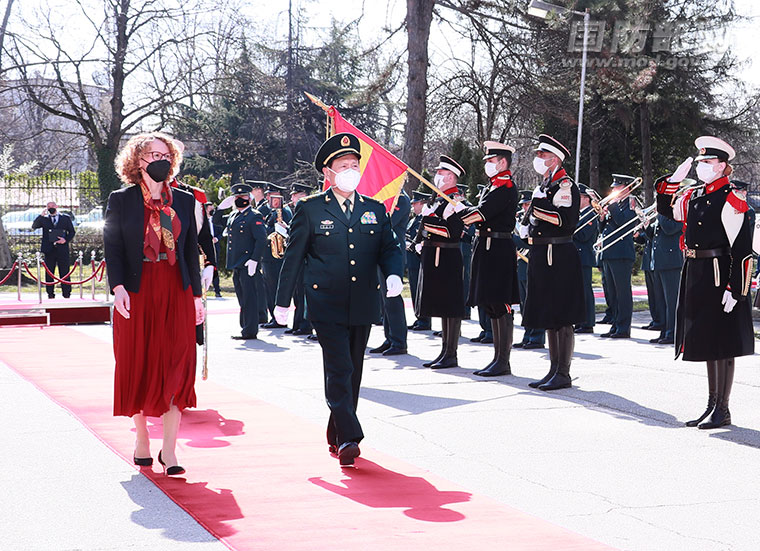 Wei Fenghe was greeted with a guard of honor. /Li Xiaowei

Wei Fenghe was greeted with a guard of honor. /Li Xiaowei

Sekerinska thanked Wei for China's support fighting the coronavirus pandemic, according to a statement on the North Macedonian defense ministry website. China has donated hundreds of thousands of dollars' worth of protective equipment to her country's military.

"No country can build walls and protect itself from a pandemic if the whole world is not protected," she said, expressing her hope to be able to begin a roll-out of Chinese vaccines. 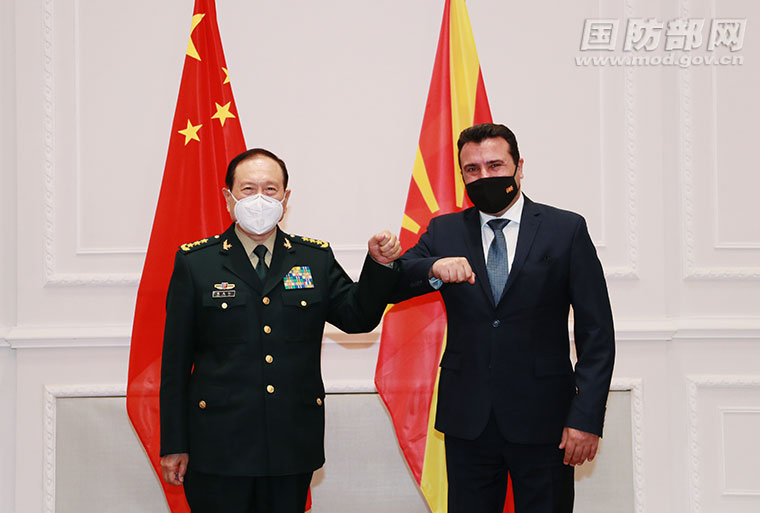 For his part, Wei, who had been welcomed with a guard of honor, highlighted North Macedonia's support for his country's One China policy and participation in the Belt and Road Initiative, which aims to develop logistics to support transcontinental trade.