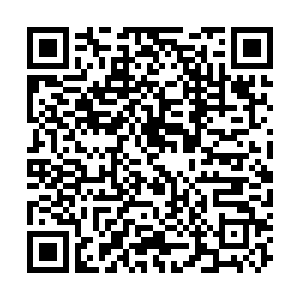 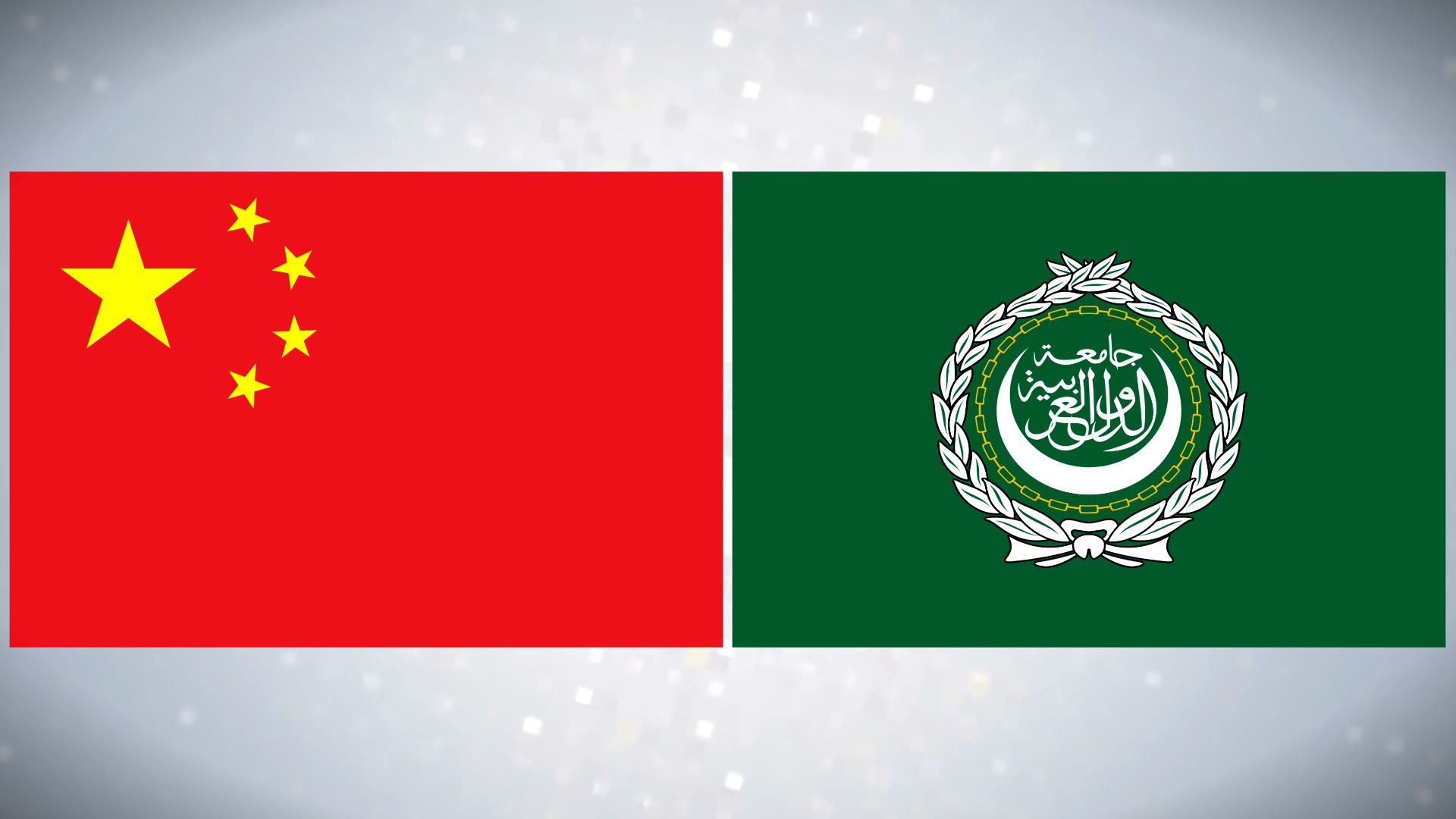 China is keen to work with the Arab nations to bolster their strategic partnership. /CGTN

China is keen to work with the Arab nations to bolster their strategic partnership. /CGTN

Both parties acknowledged the importance of strengthening relations between China and the 22-member Arab League.

Ma said the ninth ministerial conference of the Sino-Arab Cooperation Forum, which was held last year, had helped start a new chapter in political relations between the powers.

Chinese President Xi Jinping had wrote to the conference at the time to express his hopes for the partnership's potential, illustrating the importance of the event.

Ma said China would work with the Arab nations with a focus on development and building prosperity.

The two sides agreed that, given the rapidly evolving landscape of the digital economy and the associated data and cyber-security risks, the conclusion of their data security cooperation initiative was of special significance.

The collaboration will position the partners as strong players in the formation of international regulations as well as further efforts towards a more cohesive structure of global digital governance.

Today's announcement comes on the heels of a visit to the Middle East by Chinese state councilor and foreign minister Wang Yi.