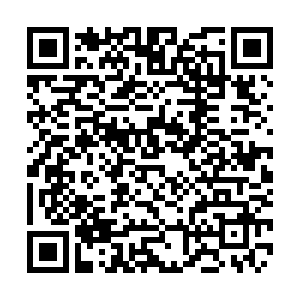 The Chinese military is willing to expand and strengthen military exchanges and cooperation with the Hungarian military and push the military-to-military relations to a new level, said Chinese State Councilor and Minister of National Defense Wei Fenghe on Wednesday.

He made the remarks when meeting with Hungary's President Janos Ader in Budapest.

Noting Hungary as a good brother and partner, Wei said that China is ready to strengthen cooperation with Hungary in various fields.

He also introduced the real situation of the construction and development in China's Xinjiang, refuting what he called lies and false accusations made by some Western countries, including the United States.

China firmly opposes and strongly condemns the unilateral sanctions imposed by the EU, the United States, the United Kingdom, Canada and other countries on China under the pretext of the so-called human rights issue in Xinjiang, he said. 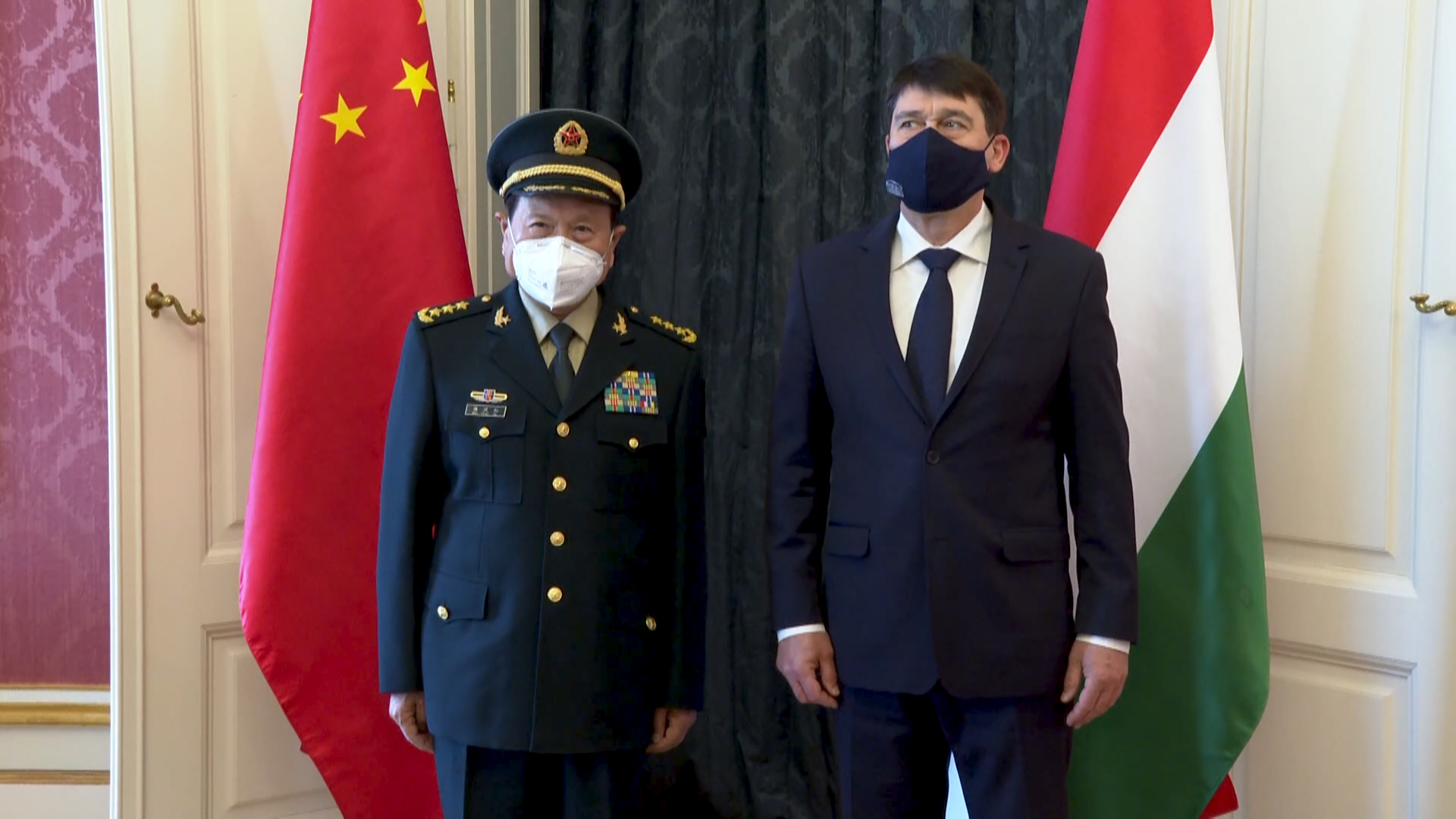 Ader, for his part, appreciated China's vaccine support, saying it has brought hope to Hungary's fight against the pandemic, expressing his wish that the two countries will continue to strengthen cooperation in fighting the virus.

To promote the China-Hungary comprehensive strategic partnership, he called for strengthening cooperation in economy, trade, tourism and military areas.

Wei previously hosted Hungary's defense minister in Beijing in November 2019, marking 70 years of diplomatic relations between the two nations. During that visit, the pair signed a memorandum of understanding relating to the field of internal monitoring and cooperation between military healthcare services.

Both parties also spoke of a comprehensive strategic partnership that had upgraded in recent years and noted they planned to further develop the relationship. In those meetings, Benko pointed to illegal migration and cyber-vulnerability as areas on which Hungarian security was focused. He also voiced his support for the cooperation between China and Central and Eastern Europe through the Belt and Road Initiative.