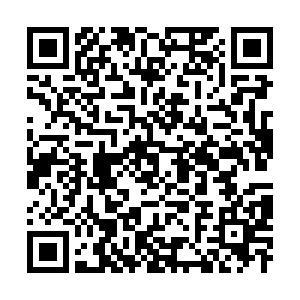 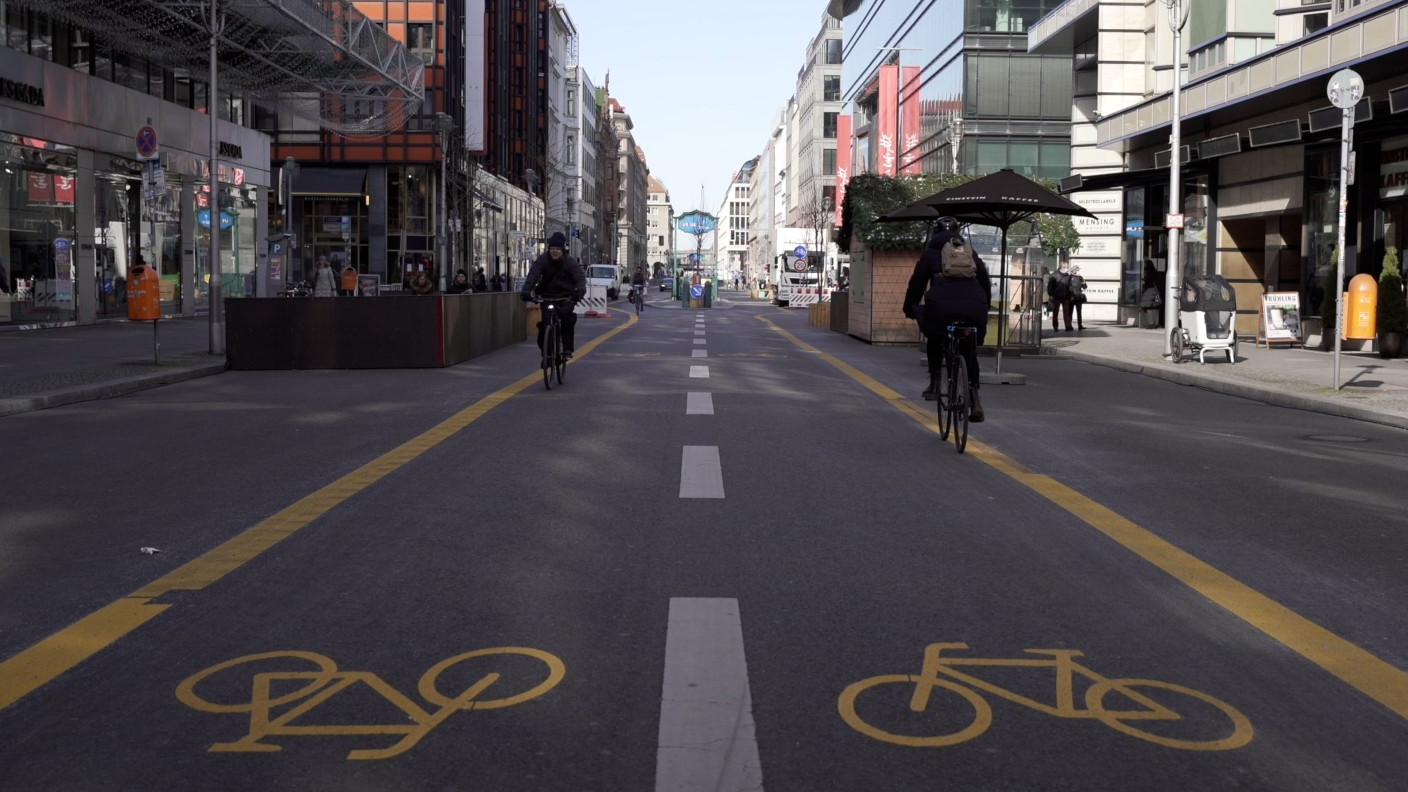 Rush hour in Berlin, Germany can be hectic. A 10 minute ride from Potsdamer Platz to Alexanderplatz can easily take up to 40 minutes on a Friday afternoon. From the wide boulevards and narrow cobblestone streets, the capital city is always busy, but that might soon change.

An initiative by Berlin's citizens is seeking to largely ban car traffic within the S-Bahn ring or central zone of the city. Under proposed draft laws, locals would be able to drive their own cars through the city just 12 times a year, with a permit system in operation to manage the flow. That excludes vehicles used for public transport, police cars, fire trucks and ambulances with special allowances made for people with reduced mobility.

"In Berlin, we are suffering from many different reasons for traffic. Of course, one of the reasons is climate change, furthermore electric cars, as diesel vehicles, are taking lots of space and making the roads insecure for people. So, we don't just need different cars, we need less cars," said Berlin resident and press officer for Berlin-Autofrei, Manual Wiemann.

However, if backed by a positive referendum result in 2023, the ban could come into effect a year later. But while activists are waiting, green transport policies are popping up. While several new green policies are being presented to the city's residents, more and more car-free zones are already being established across the capital. While some are praising this initiative, others criticize it.

"It makes our lives pretty much difficult, because those roads are closed for us, because we cannot dock in this area, we need to park further away and carry our merchandise to the shops there," explains entrepreneur, Stanislav Bic.

Bic runs his own gin company. From farmers' markets, to food markets and local shops, he relies on his car for his day-to-day business. Although he agrees about reducing the number of vehicles on the streets, he feels 12 trips a year is just too few. 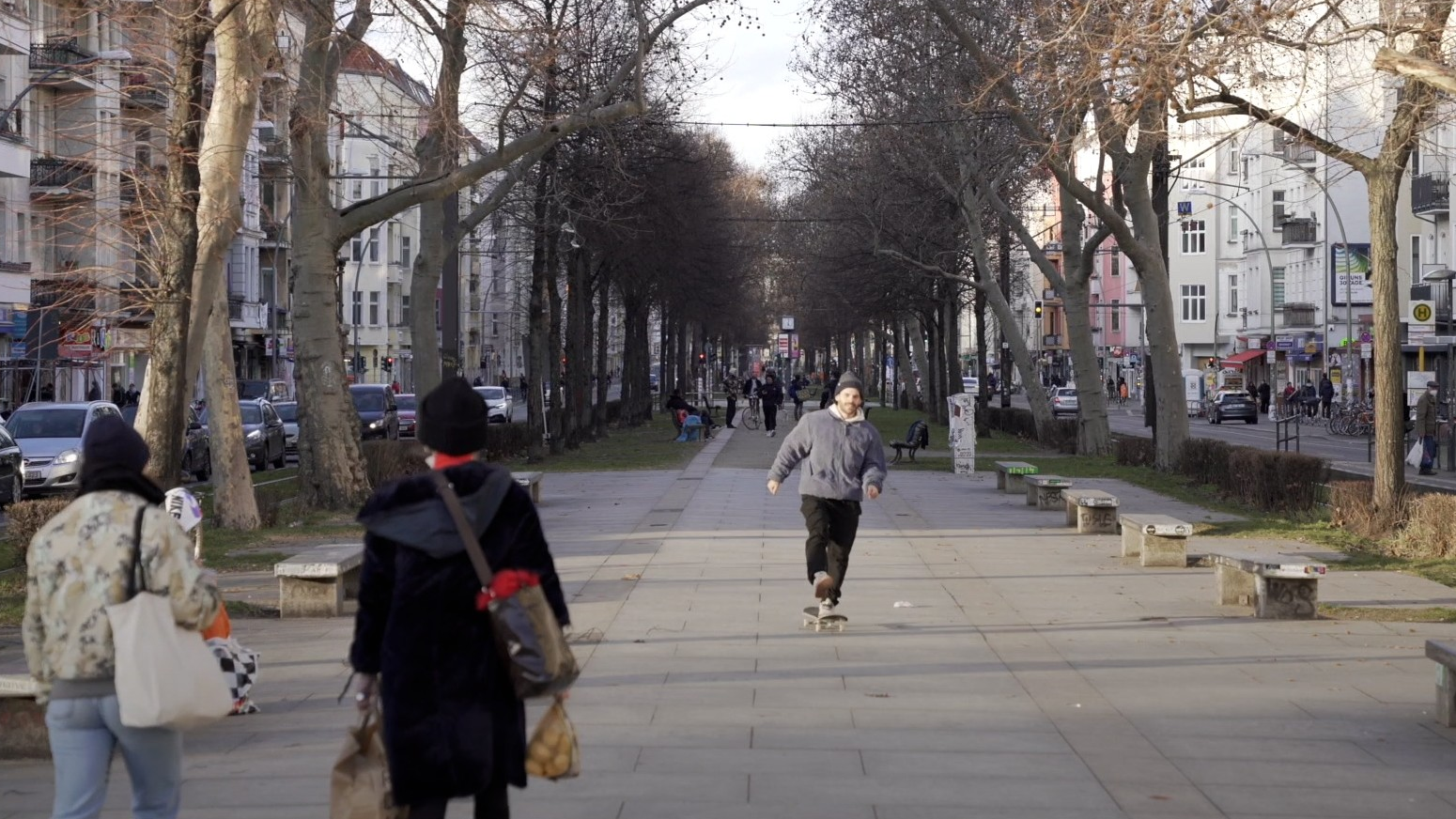 Personal trips by car into the center of Berlin will be limited to 12 a year. /Evangelo Sipsas/CGTN

Personal trips by car into the center of Berlin will be limited to 12 a year. /Evangelo Sipsas/CGTN

"I don't understand the take on it to be honest. For me as a small business owner who is dependent on deliveries, and I deliver throughout Berlin, how can I deliver my stuff by car when I can't go to the inner city?"

Berlin wants to follow other European cities such as Oslo, Copenhagen and Ghent, in making its center car-free, it's a big goal and not easy.

While some feel Berlin is moving in the right direction, in a country with heavy bureaucracy and an influential automotive industry, there is still a very long road ahead.