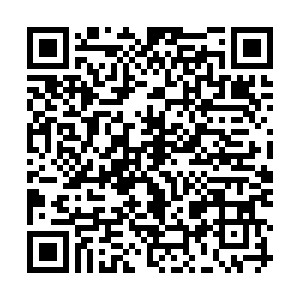 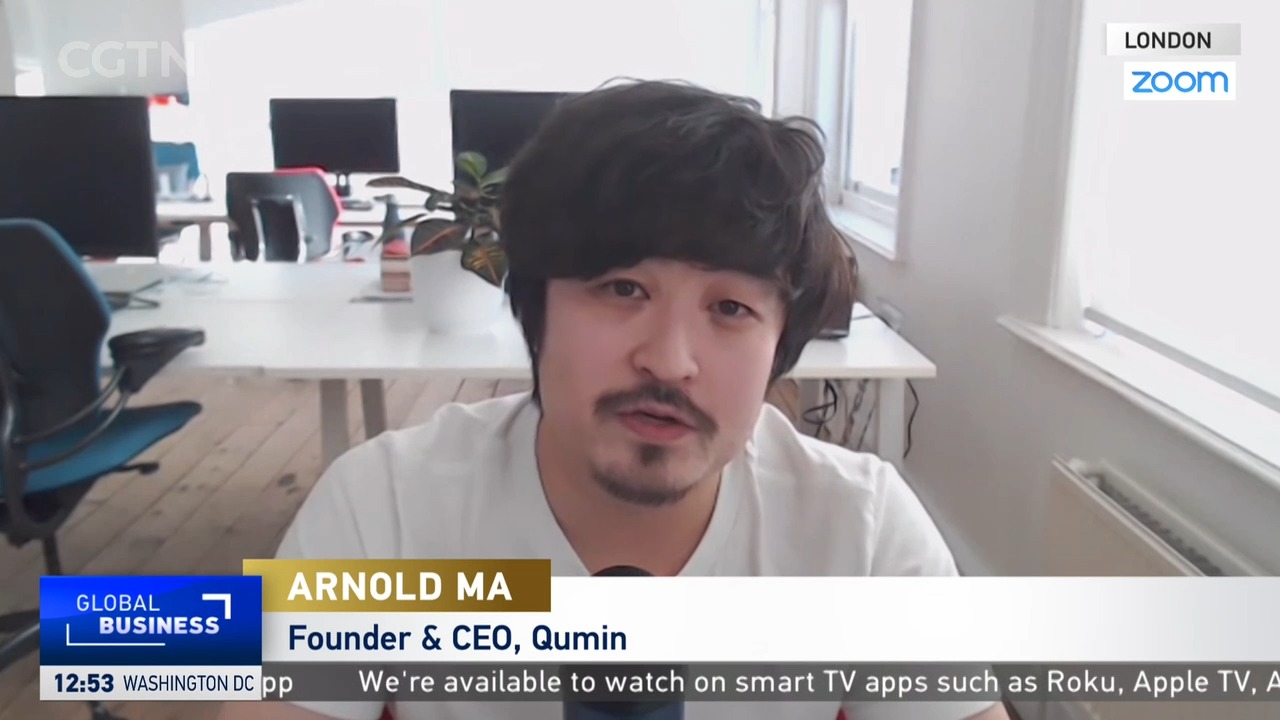 "Tencent and Warner Music are trying to change that by providing a global stage for Chinese talent. We are seeing the popularity of J-pop, K-pop, and C-pop in all Asian entertainment. This deal is going to see a lot of traction [for Chinese artists] on the world stage. There's definitely a demand for it," Ma told CGTN's Global Business program.

In a statement, the U.S. record label announced on Tuesday the deal would leverage "Warner Music's global resources and experience in supporting artists' careers, as well as TME's massive influence in mainland China's music and entertainment market." 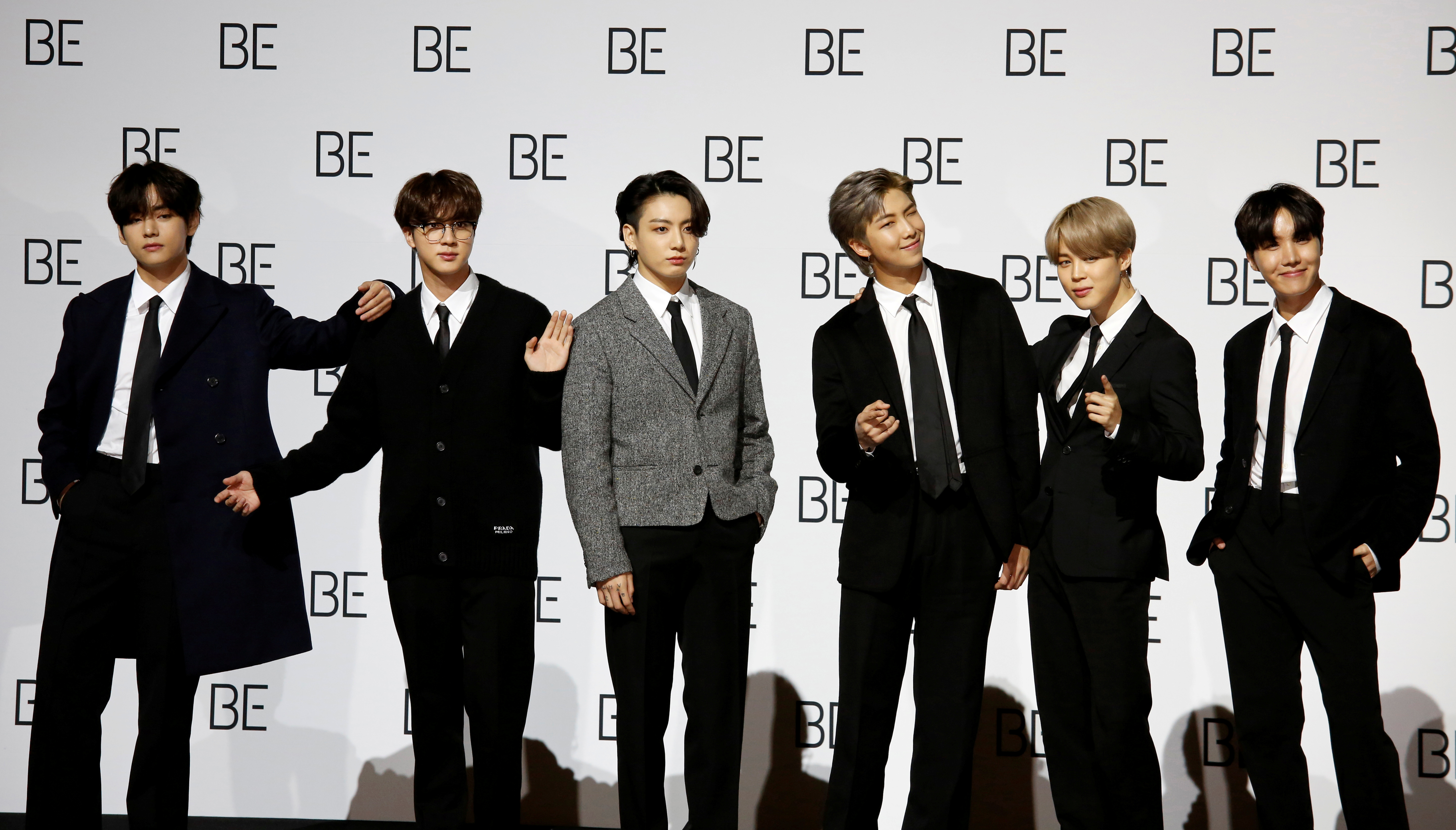 Members of K-pop boy band BTS pose for photographs during a news conference in Seoul. /VCG

Members of K-pop boy band BTS pose for photographs during a news conference in Seoul. /VCG

The venture is part of a wider renewed multi-year licensing agreement through which TME secures streaming rights to recordings from thousands of Warner Music artists, such as Ed Sheeran and Dua Lipa, ensuring their songs a place on its dominant online music platforms.

"QQ Music has 800 million users in China," says Ma. "Compare that number with something like Spotify, which has 345 million users globally. It's a huge deal for Warner Music to reach the Chinese market with its portfolio of artists."

Warner Music's catalogue will also be made available on in-car audio systems in mainland China.

"Tencent has also made a deal with five of the largest car manufacturers in China, where they'll be playing QQ Music," says Ma, "So the play numbers will increase drastically."

News of the deal comes as Tencent Holdings on Wednesday reported a 175% rise in quarterly profit, beating forecasts, driven largely by a surge in demand for video games.

The world's largest gaming firm by revenue banked a profit of $9.09 billion for the three months through December.