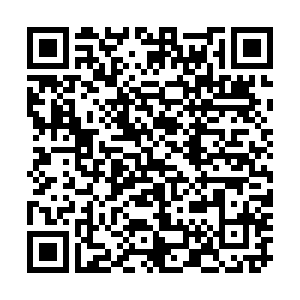 The UK is marking one year since the country first went into lockdown.

A minute's silence was held at midday across England, Scotland, Wales and Northern Ireland to remember some of the victims who have died in the past 12 months.

People have also been invited to stand on their doorsteps at 8 p.m. GMT with candles and torches to mark the occasion.

In a televised address on March 23 last year, Prime Minister Boris Johnson announced nationwide restrictions as a result of rising coronavirus cases. At the time, the UK's death toll was still in the hundreds.

Today, more than 126,000 people have officially lost their lives to the virus – which includes deaths up to 28 days after a positive test. That's the highest death toll in Europe and the fifth highest worldwide. 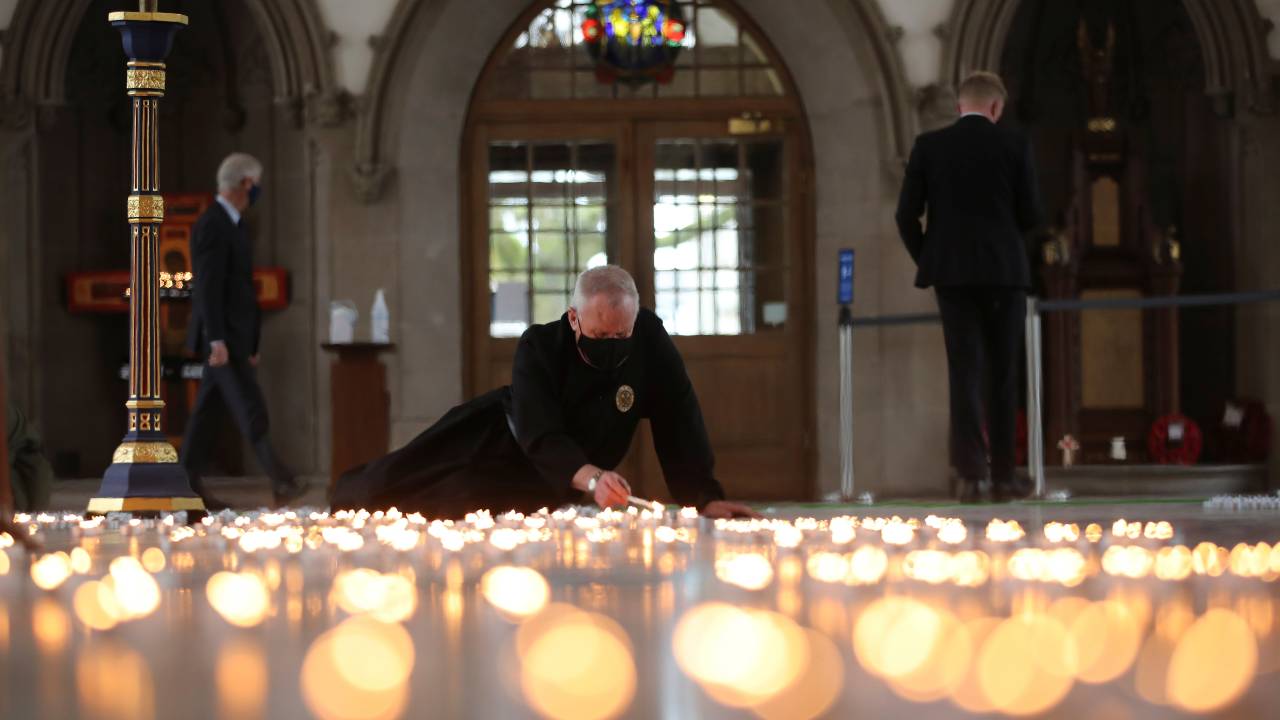 A Verger lights candles in Blackburn Cathedral on the day of reflection to mark the anniversary of Britain's first COVID-19 lockdown. /Molly Darlington/Reuters

A Verger lights candles in Blackburn Cathedral on the day of reflection to mark the anniversary of Britain's first COVID-19 lockdown. /Molly Darlington/Reuters

One of those victims was Maggie Coutts, 73, who died in January. Her daughter, Jackie Turnbull, told CGTN Europe her time was "cut short" by the virus.

"She was a very young 73, you wouldn't think she was her age. She was fit and healthy before COVID-19. She loved to play poker and card games, she was very trendy. So, coronavirus has probably robbed her of 15, 20 years of her life," said Turnbull.

Johnson paid tribute to the "great spirit" shown by the British people and said the past year was "one of the most difficult in the country's history."

The economic damage of the lockdown has also been severe.

The UK's economic output fell almost 10 percent last year and around 700,000 people have lost their jobs during the pandemic. 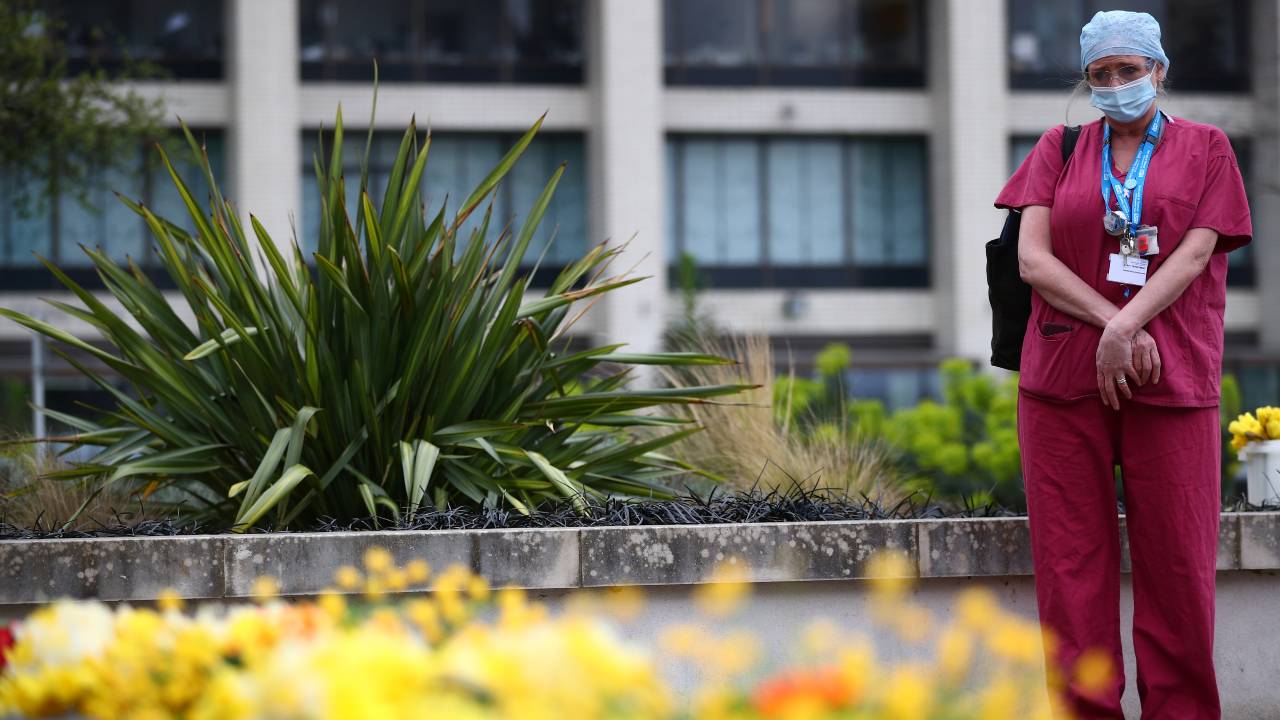 A healthcare worker pays her respects at the Mary Seacole statue in the garden of St Thomas' Hospital, London. /Hannah McKay/Reuters

A healthcare worker pays her respects at the Mary Seacole statue in the garden of St Thomas' Hospital, London. /Hannah McKay/Reuters

Twelve months after it went into its first lockdown, the UK remains in its third round of tight restrictions.

Rules are set to be relaxed in the coming weeks and months, but that depends on further progress in containing the virus and keeping pace with vaccinations.

The country has rolled out one of the quickest vaccine programs in the world, with more than 28 million already receiving a first dose.

The government has faced strong criticism throughout the past year over its handling of the pandemic. Officials insist their response has been guided by the science and that they've done all they could to save lives during an unprecedented crisis.

But for Turnbull, she thinks the government got a lot of "their big decisions wrong."

"Now they've tightened up border controls but that seems too little, too late. And the relaxation of rules late last year when the new variant [first discovered in the UK] was spreading like wildfire … they should have acted on that sooner," she said.