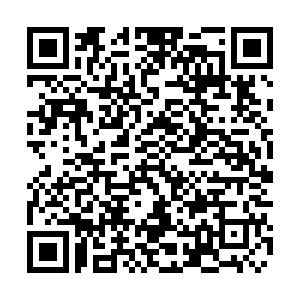 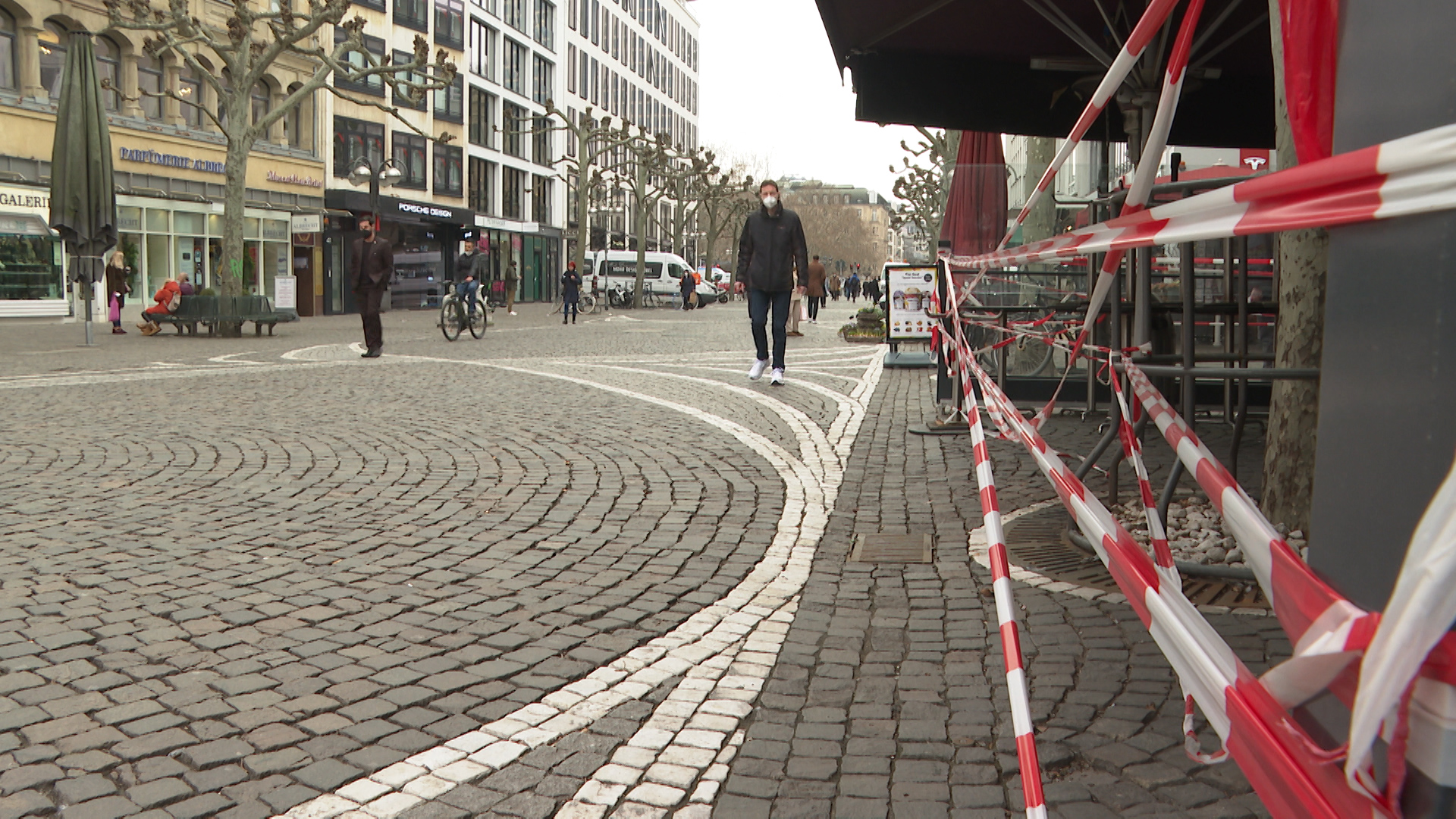 Germany is on track to have the longest-running COVID-19 lockdown in Europe, following an agreement between state and federal leaders to extend nationwide restrictions until the middle of April.

"We face a new virus of the same kind but with very different characteristics. More deadly, more infectious, and infectious for longer," Chancellor Angela Merkel said early on Wednesday morning, after 12 hours of contentious discussions. "This means that we have to deal with elements that we didn't know about at Christmas."

Like in December, German leaders are once again worried about families gathering for holidays.

The agreement reached on Wednesday will force much of the country, including essential grocery stores, to shut from April 1 to April 5 during an extended Easter holiday.

Churches have been asked to hold services online and families are being told to restrict contact to their immediate households.

Testing and vaccination centers, however, will continue to receive the public.

"The point is that over five consecutive days, people should stay at home," Merkel said.

The last time Merkel and state premiers met in early March, they agreed that some relaxing of restrictions was due, but opted to not end the lockdown. Some of the more cautious politicians, including Merkel, insisted on installing an "emergency brake" in case infections began to rise again.

It appears that moment has come. The Robert Koch Institute in Berlin has warned of an "exponential increase" in cases of coronavirus by Easter. In recent days, the number of positive tests has risen sharply and new infections now outnumber the figures reported just a few weeks earlier.

Perhaps most alarming to German leaders is the national incidence rate, which measures the average number of infections per 100,000 people. That figure has been over 100 for more than four consecutive days.

Epidemiologists say that a faster-spreading virus variant first discovered in the UK has become the dominant strain in Germany. That has undone much of the progress made during five months in lockdown so far.

Germany is also struggling with a severe case of lockdown fatigue.

It's the nation with the longest continuous lockdown in Europe and recent polling suggests a growing number of people no longer support the government's efforts.

"We've shut down so much already and it didn't help anything. The numbers are rising and rising. I can't imagine that a few days over Easter will make a difference," said Marina Koeing, a Munich resident.

Unlike one year ago, when fear of COVID-19 kept people at home, lockdown-weary Germans are now keen to jet off on holiday.

The Spanish Island of Mallorca has recently qualified for the lowest-risk area classification by authorities, meaning that no quarantine is required on return to Germany.

Officials are pleading with people to not travel, but the government has stopped short of imposing a ban.