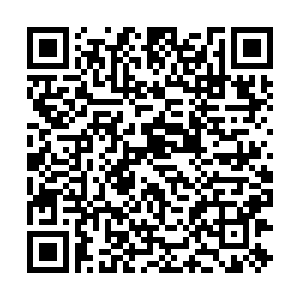 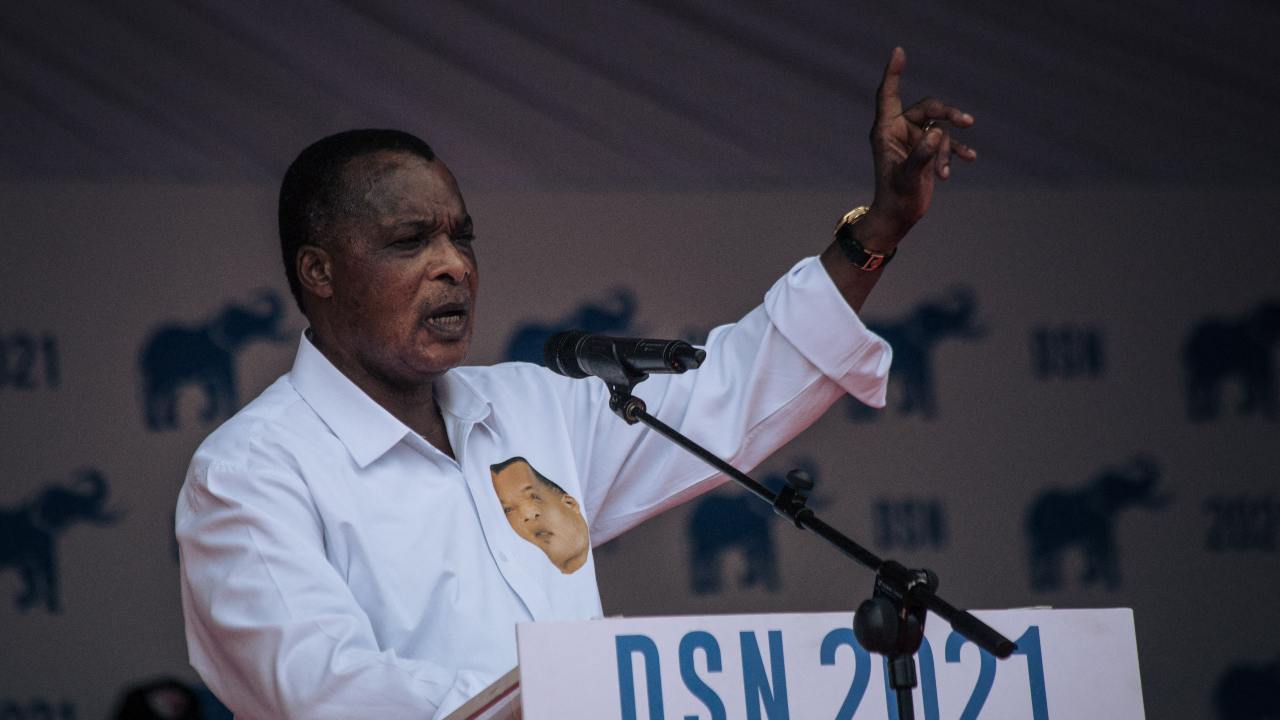 Denis Sassou-Nguesso secured almost 90% of the vote, according to provisional results. /Alexis Huguet/AFP

Denis Sassou-Nguesso secured almost 90% of the vote, according to provisional results. /Alexis Huguet/AFP

Veteran Democratic Republic of the Congo (DRC) President Denis Sassou Nguesso has been re-elected with 88.57 percent of the vote, according to provisional results released on Tuesday.

The victory of Sassou Nguesso, 77, was widely expected after a ballot boycotted by the main opposition. The election was overshadowed by the polling day death from COVID-19 of his only major rival, Guy-Brice Parfait Kolelas, who won 7.84 percent of the vote.

The provisional result was announced by the DRC's interior minister, citing figures from the electoral commission.

Sassou Nguesso has been in power for an accumulated 36 years, first taking the helm of the Central African state in 1979. He lost office in 1992, but returned to power five years later after the cessation of the country's first civil war.

His win comes despite an ongoing economic crisis and accusations of having mismanaged the country's oil revenues. Extreme poverty has increased since the 2016 presidential election, according to the World Bank, as oil revenues have sharply declined amid slumping global prices.

United Nations and European Union observers were not invited to monitor the election and the interior ministry refused to allow the Catholic Church's 1,100 observers to take part.