As a relatively new invention, cryptocurrencies have up to now largely escaped regulation.

But if they're ever to really cross over into the mainstream that will have to change. So what rules are actually needed? How might they be enforced? And how exactly might that shape the future of digital currencies?

Iwa Salami is a senior lecturer in financial law and regulation at the University of East London. She's also a member of the executive board of the Centre for the Study of States, Markets and People and of the governing council of the British Institute in Eastern Africa. Among her roles prior to those, she also worked from the African Development Bank.

Gavin Brown is associate professor in financial technology at the University of Liverpool. His research focuses on payment technology and the future of money. He's the co-founder and director of a digital assets fund, and a published author – his most recent book being Algorithms, Blockchain & Cryptocurrency.

According to Salami, cryptocurrency may be one of the few sectors to have actually benefited from the COVID-19 pandemic. "Investors have looked to asset classes that haven't been exposed to the pandemic in the way stocks and bonds have, and therefore have resorted to crypto assets," she says.

Brown agrees that in a world of pandemic confusion, there's a real upside to cryptocurrencies. "Bitcoin does have this unique feature that its supply side is fixed and known and beyond the reach and influence of politicians and central banks, which I think is something that certainly makes it appealing."

But on the subject of future regulation, the outlook is rather less positive. "The rationale for regulation, particularly in these types of assets, is primarily investor protection, says Salami, "and to have a transparent and fair market to ensure these types of assets don't facilitate financial instability. If we don't regulate them, we're really putting ourselves out there in ways that there will be risks to investors."

Brown adds "A lot of these crypto assets, such as Bitcoin, are largely beyond the reaches of regulation in terms of their substance. And the reason for that is that Bitcoin isn't a listed company, doesn't have a board of directors, doesn't have a governance structure. It doesn't have any tax domicile." 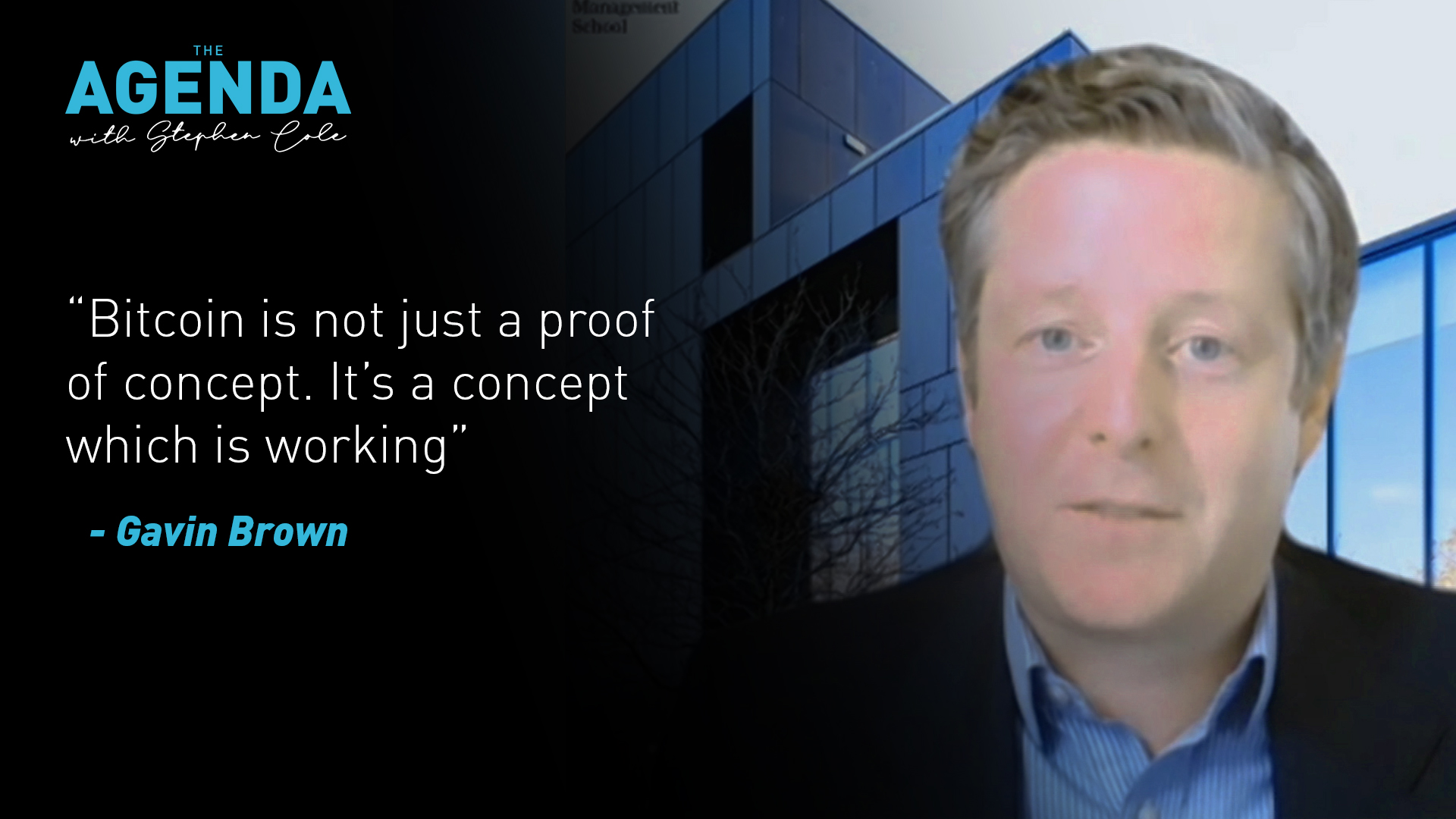 So is cryptocurrency the future of money? Not yet, it seems.

"Bitcoin certainly cannot replace our existing monetary systems at the moment, nor the payment systems either," says Brown.

"However, if I was to take you back a hundred years and show you the Wright brothers and their attempts at aviation and tell you that was going to change the world, you wouldn't necessarily see what it could become."

• Laith Khalaf, financial analyst at stockbrokers AJ Bell considers why a lack of understanding is one of the key problems with the rise of cryptocurrency, and whether it's now a sector all investors should consider adding to their portfolio.

• Zhou Yong, assistant general manager of XW Bank joins the show from Chengdu to explain why China is so far ahead of the global game in the development of its own digital currency.