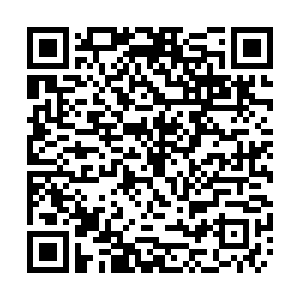 - England has administered 873,784 vaccines in the past 24 hours, the highest number it has recorded since the start of its vaccination program, Health Secretary Matt Hancock said.

- Greece has lifted its restrictions on flights from Turkey, Albania and North Macedonia – but all passengers arriving from abroad, regardless of where they are coming from, will still have to show a recent negative test upon arrival.

- Thousands of parents, children and teachers in Italy protested across the country on Sunday calling for the reopening of schools that remain closed in a bid to slow the spread of the virus.

- The UK's Defense Secretary Ben Wallace says the EU and the UK should "live up to their obligations" with regards to vaccine exports, while shadow foreign secretary Lisa Nandy urged the European Commission to "calm down the language, cool the rhetoric and let's try to work together to get through this crisis."

- Wallace also urged people to continue to follow lockdown measures in order to stem the spread of the virus. "I don't think now is the time to throw away" the progress of the vaccine program, he said: "The final mile is the most important thing for us all."

- European Union Commissioner for Financial Services and Financial Stability Mairead McGuinness, also speaking on the BBC, refused to rule out blocking the export of vaccines to the UK. "Europe is focused on protecting our citizens," she added.

- German police deployed water cannon and pepper spray after a gathering of some 20,000 protesters against lockdown and other coronavirus rules in the city of Kassel turned violent, with some demonstrators throwing bottles at police.

- The number of virus patients in hospital in Bulgaria has risen to 8,545 in the past 24 hours, the highest number since the start of the pandemic, following a surge in new infections that has prompted the government to temporarily tighten measures.

- An EU leaders' summit scheduled for Thursday and Friday next week will now be held virtually due to a surge in infections across the bloc, a spokesman has said.

- Vaccine developer AstraZeneca has said its vaccine contains no pork-derived ingredients following an assertion in Indonesia that the drug violates Islamic law.

- Hundreds of health workers from Kosovo have travelled to Albania to be vaccinated after the neighboring country offered to donate some of its supplies to Kosovans.

- A bookshop owner in Paris has been lending out his oversized teddy bears throughout the pandemic to encourage social distancing. The bears have been seen at bus stops, restaurants and other public spaces in the last year.

On Saturday 873,784 people were inoculated, an increase of over 100,000 from Friday and a daily record since the start to its vaccination program.

Because of the speed of the vaccination program there's growing pressure on the Conservative government, mainly among its own MPs, to allow foreign holidays this summer.

The increasing resentment against lockdown in England led to another illegal demonstration in London on Saturday. Thirty-six people were arrested for breaching COVID-19 regulations, and police officers were forced to take cover in their vehicles after being showered by bottles and cans. 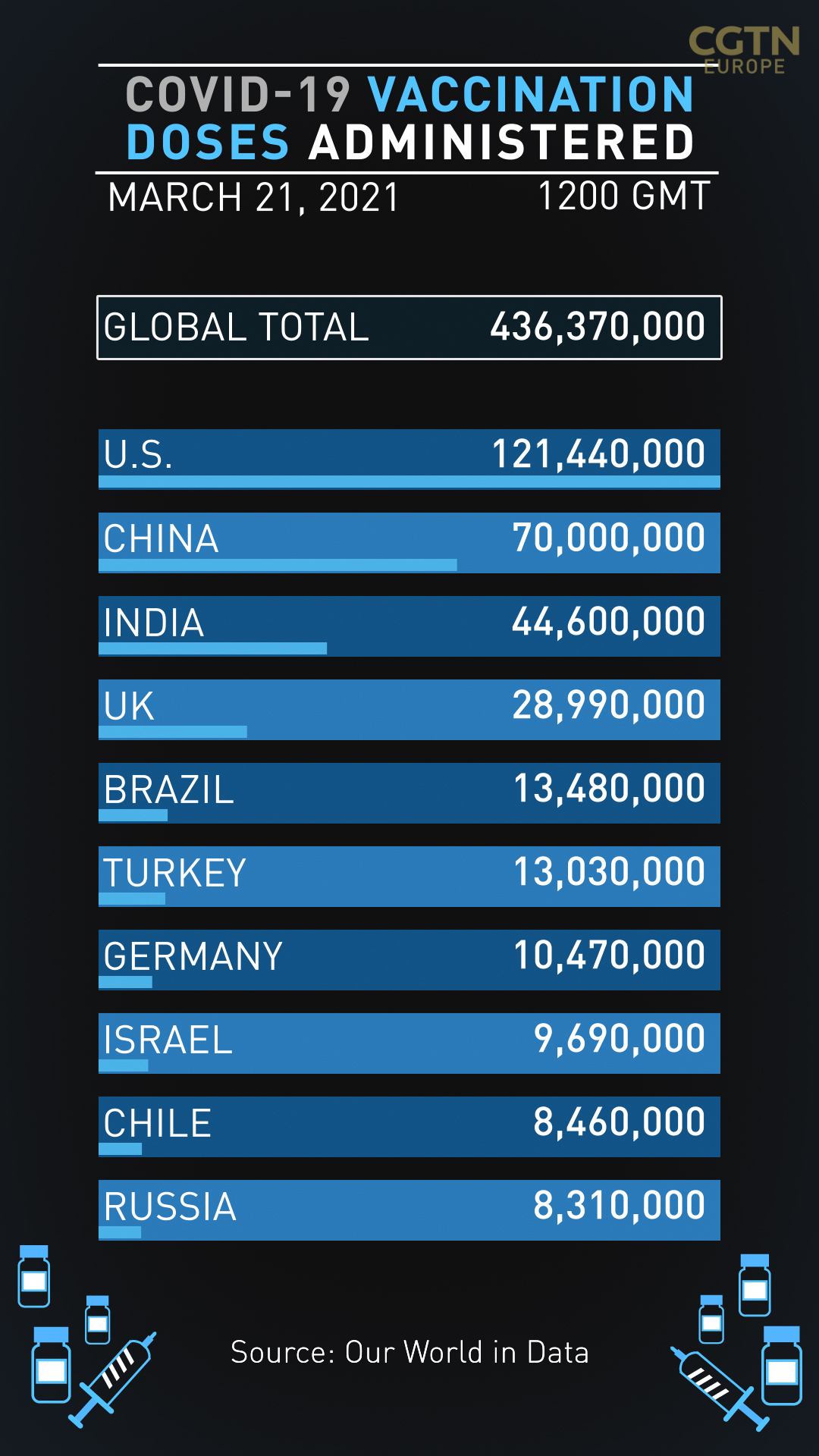 Police officers deployed water cannons and use pepper spray to disperse crowds at an anti-lockdown protest in the city of Kassel on Saturday after it turned violent, with some demonstrators throwing bottles at police.

Around 20,000 protestors gathered in the city, with some carrying placard reading "No compulsory vaccination" and "Democracy will not tolerate censorship." Anti-lockdown marchers also faced counter-protestors who wore face masks, one of whom held up a sign that read "Vaccinated."

Germany is now its fourth month of lockdown and with its vaccination program slower than some of its neighbors, many are becoming worried about the lack of a clear path out of lockdown.

National and regional leaders are expected to meet on Monday to discuss the next steps in the national lockdown. But with infection numbers on the rise, it's unlikely that they will agree to ease restrictions yet. 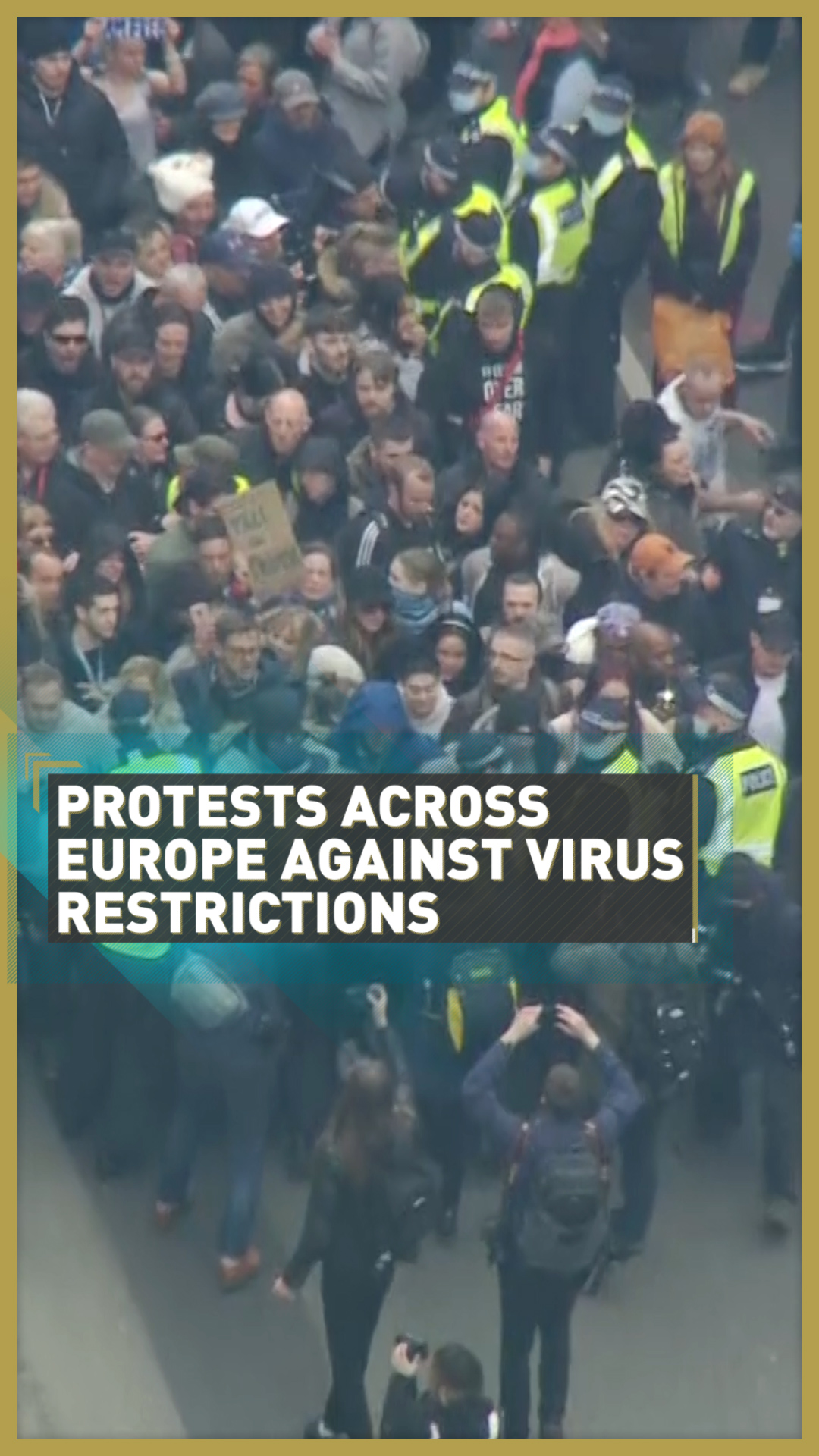 CGTN Europe: The Answers Project – Are we alone in the universe?