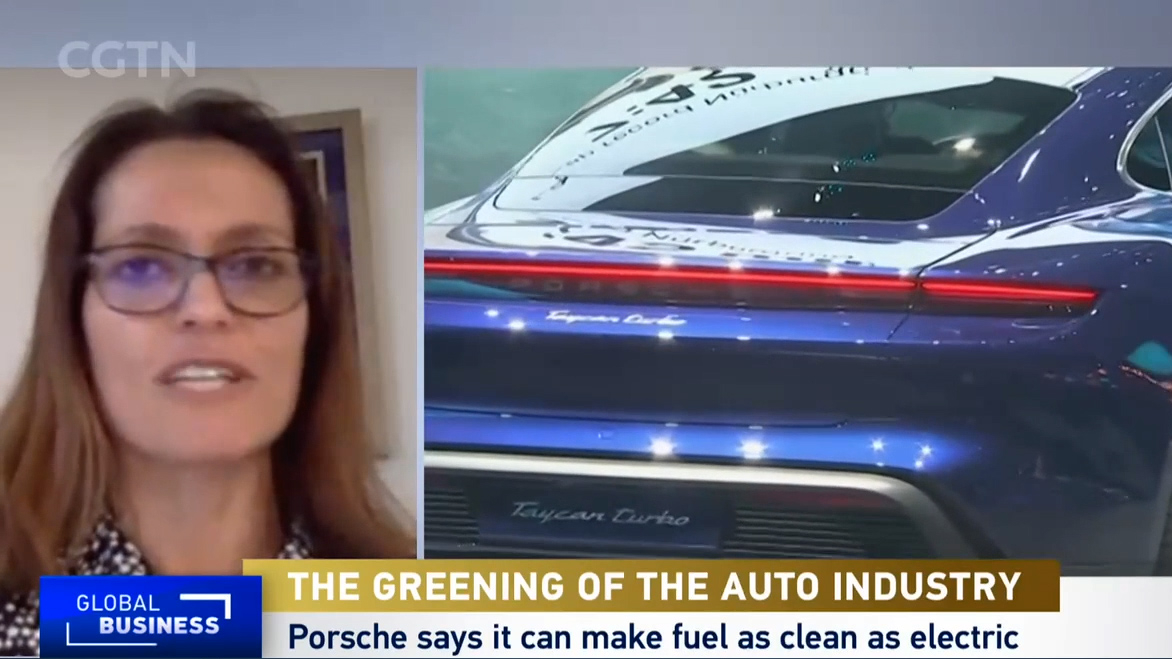 The announcement by Porsche that it is investing more than $28 million to develop synthetic fuels in a bid to make older car models as green as electric ones has been welcomed by many.

The German luxury car maker says a cleaner "eFuel", will allow its older models to stay on the road longer. It is promising news for the many classic Porsche fans who want to keep driving their beloved motors. 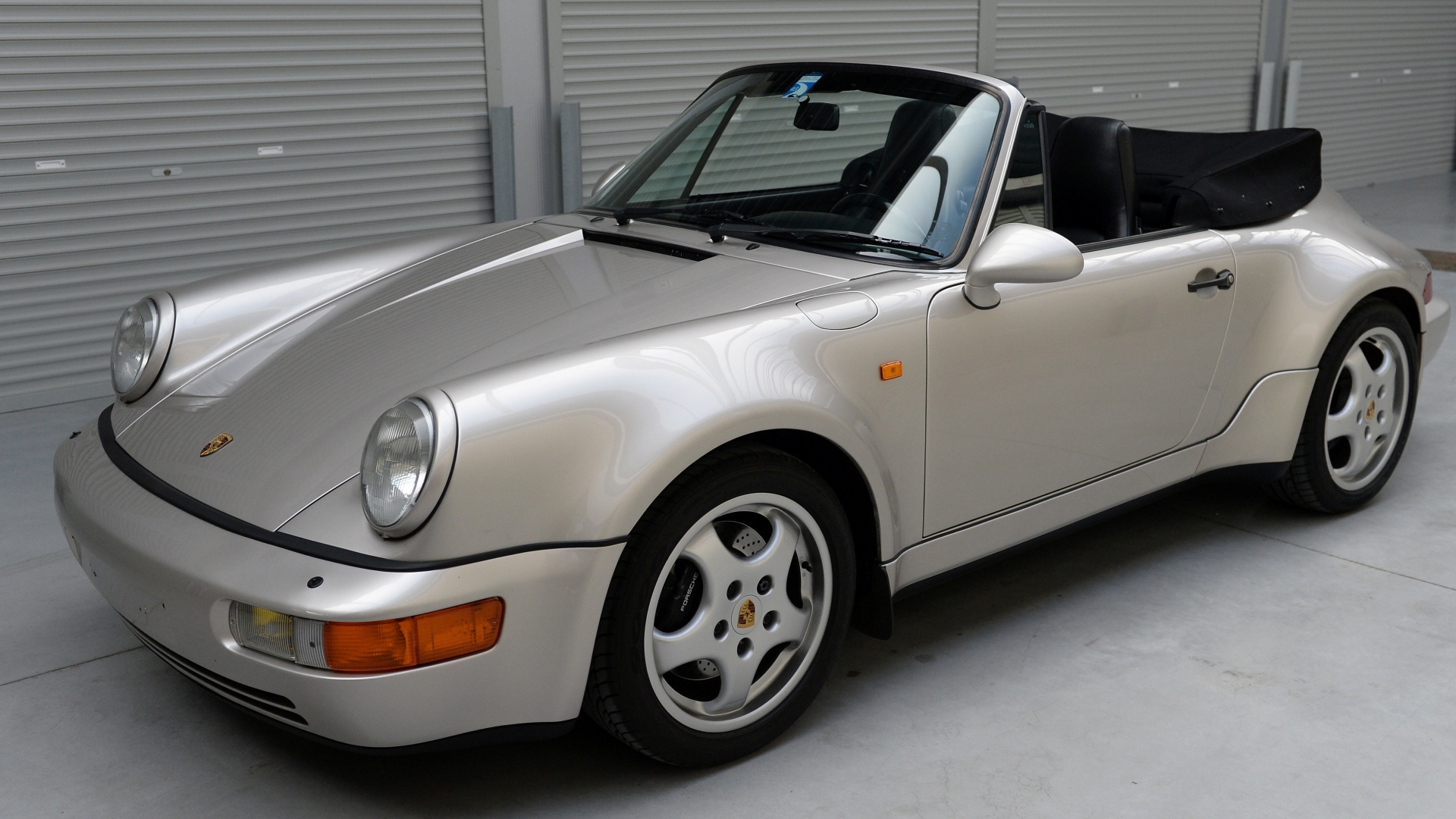 "We need to be realistic. I'm a big electric vehicle fan here, but we know that internal combustion engine vehicles will remain on the roads for many years to come," motoring journalist Amanda Stretton told CGTN Europe.

She explained that some environments such as deserts, forests and locations without charging infrastructure would not be be able to make the switch to electric vehicles as quickly as others.

"Developing these fuels is a really interesting move because Porsche is really protecting their core business, which is high-performance cars."

But can a combustion engine fuel really be green? Porsche recently claimed its eFuel could cut CO2 emissions by more than 85 percent and would be a cleaner option than electric vehicles when taking into account the environmental impact of battery production.

However, Porsche also remains committed to its electric strategy, insisting 50 percent of its model range will be either electric or hybrid by 2025.

Porsche's eFuel is to be produced at a plant in Chile, near South America's largest wind farm. Synthetic methanol gasoline will be made using green hydrogen, powered by the wind.

The plant is scheduled to produce 550 million gallons by 2026, which the car maker says will initially be used for Porsche's motorsport activities. 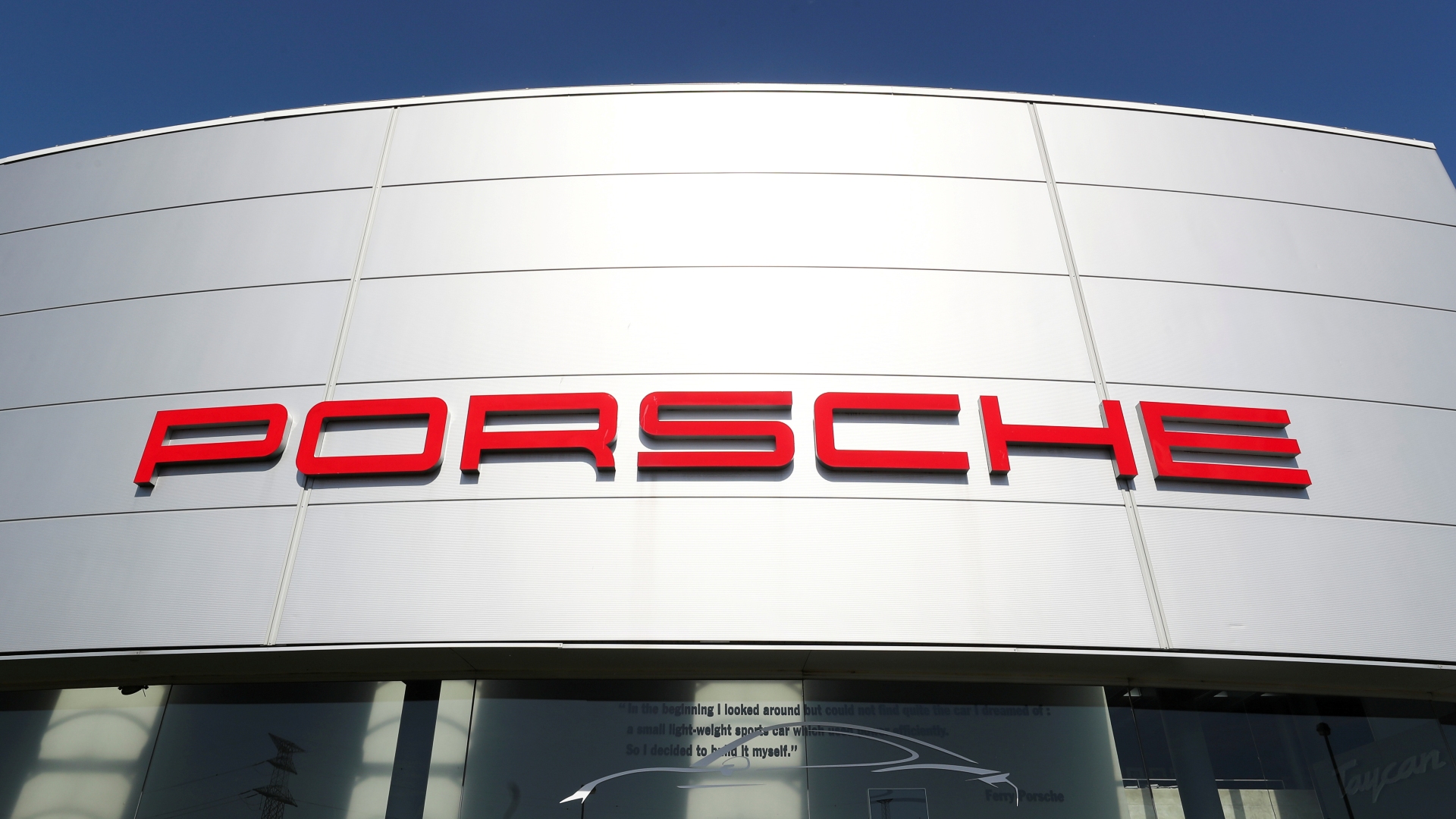 Stretton, who is also a former racing driver, told CGTN Europe that, just as Jaguar Land Rover is trialing hydrogen fuel cells, the search for synthetic fuels should be welcomed.

"I think it's actually quite encouraging that we have got some manufacturers going against the grain of solely electric, because we're going to need another solution. And if these eFuels are as efficient as they say, and they're touting numbers like an 85 percent reduction in emissions, putting it on a par with an EV, well, that's going to be great news for the environment," she said.

While dozens of cities and around 14 countries have proposed banning cars powered by fossil fuels by 2040, the UN Economic Commission for Europe predicts the global on-road car fleet will double by 2050, from 1.2 billion to 2.5 billion vehicles.

Many fear the majority of cars in developing countries will be exports of second-hand vehicles from regions such as the EU, where tighter environmental restrictions mean they are no longer allowed on the roads. Without synthetic fuels, emissions from these cars will continue to have a global impact.