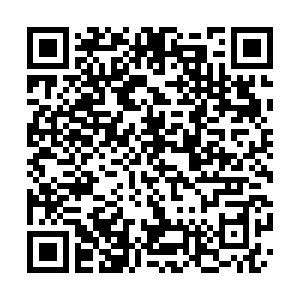 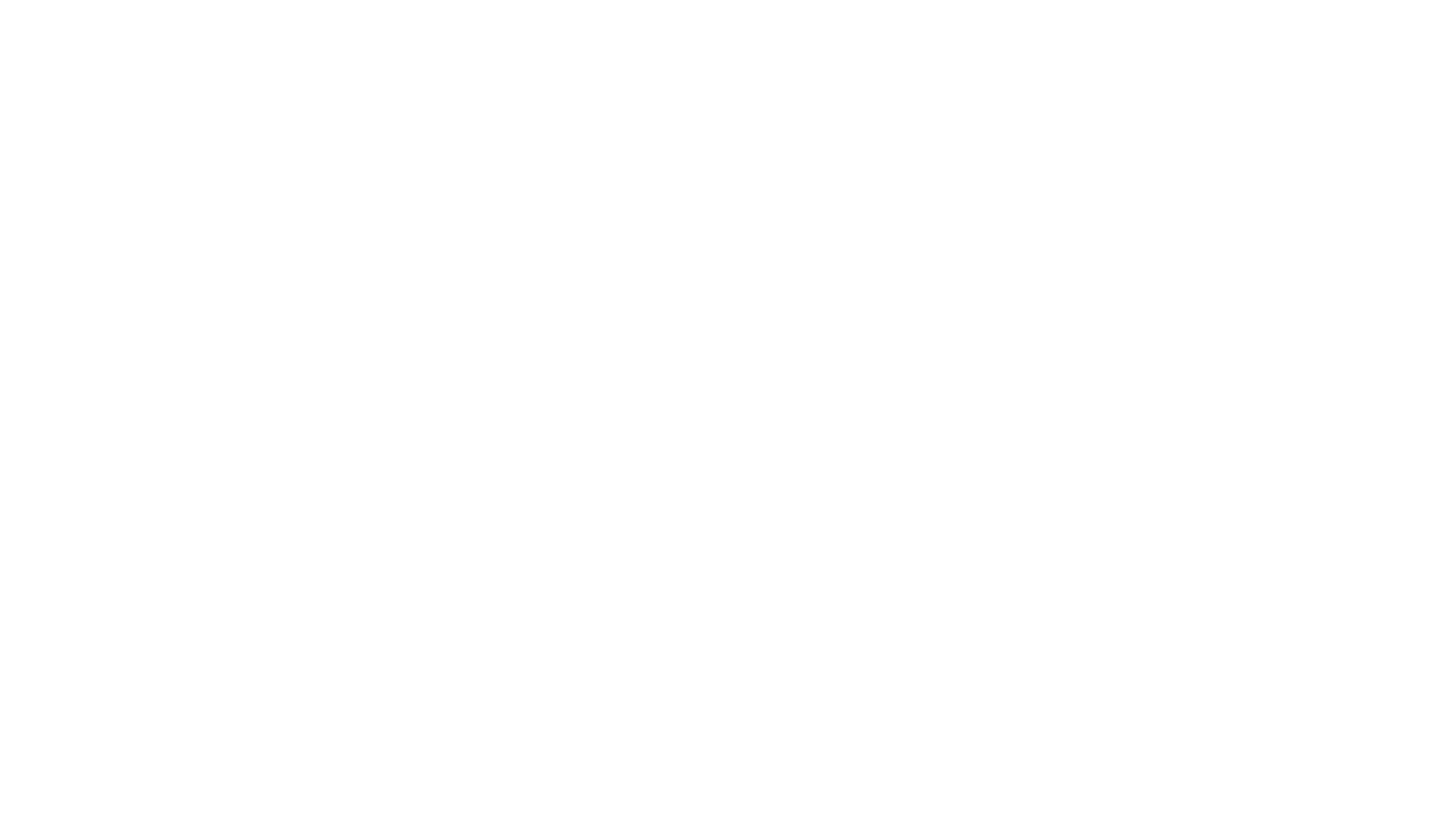 The top candidate of the CDU, Christian Baldauf, reacts after the results of the state elections in Rhineland-Palatinate after the first projections. /Andreas Arnold/dpa via AP

The top candidate of the CDU, Christian Baldauf, reacts after the results of the state elections in Rhineland-Palatinate after the first projections. /Andreas Arnold/dpa via AP

The results in two of Germany's more affluent states are often used to predict national sentiment and many fear the defeat could pave the way for further losses when more elections are held in September.

In the southwestern state of Baden-Wurttemberg, the ascendent Green Party won 31.4 percent of the vote and the CDU 23.4 percent after the preliminary results were published by the state's statistical office.

Can we trust big tech with our data?

In Baden-Wurttemberg, a hub of Germany's automotive industry, the CDU's support has slipped in recent elections, with parties on the farther ends of the political spectrum, like the Greens and far-right Alternative for Germany, picking up support.

"Unless I've missed something, the CDU's result in Baden-Wurttemberg is its worst in a west German state (bar Bremen/Hamburg) since it got 19.9 percent in Lower Saxony in 1947," said Christian Odendahl of the Centre for European Reform.

Meanwhile, in neighboring Rhineland-Palatinate, the center-left Social Democrats ended the night ahead of the CDU, despite opinion polls last month suggesting the opposite. The CDU was only able to secure 26.9 percent of voters' support.

"This is not a good election evening for the CDU," said Paul Ziemiak, the party's secretary general, as exit poll results trickled in.

This year represents an unusual election cycle for Germany, when several state elections will coincide with a national election for the Bundestag (German parliament) in September.

That election is being closely watched around Europe and the world. It will be the first time in 16 years the nation will choose a new chancellor.

Merkel is retiring from her decades-long career in politics. In January, she took the first step when she formally passed control of the CDU to North Rhine-Westphalia state premiere Armin Laschet.

"I will give my all to walk together through this year, to win the regional election coming up in a few short weeks and then make sure that we will win the next general elections and keep the position of chancellor as a member of our party," Laschet said in a virtual acceptance speech.

However, many say Laschet has struggled in his first two months at the helm of the party. In addition to failing the first election test on Sunday, many Germans are upset that two senior lawmakers have been accused of profiting from the coronavirus pandemic through kickbacks for state purchases of face masks.

The 'mask-scandal' and the rising Greens

The incident, called the "mask scandal," has embroiled the CDU, and the two politicians in question have since resigned. Still, many voters are put off that it was allowed to happen.

"The ratings for the CDU were going down anyway and now the mask affair is coming on top of that," said Thorsten Faas, a political analyst in Berlin. "The signs for the CDU and Armin Laschet aren't good. Very weak results should be expected for the party."

While center-right parties are struggling with their popularity, the Greens have gained momentum in the run up to national elections.

The Greens' popularity has increased nationally in recent years and there's a growing chance the party could be key to forming the next coalition government in September.

Some expect party leaders will try for the first time to make a bid for the chancellery.