Download
Big Tech: The Agenda in full
The Agenda 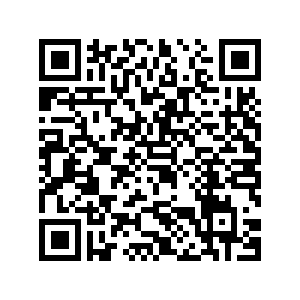 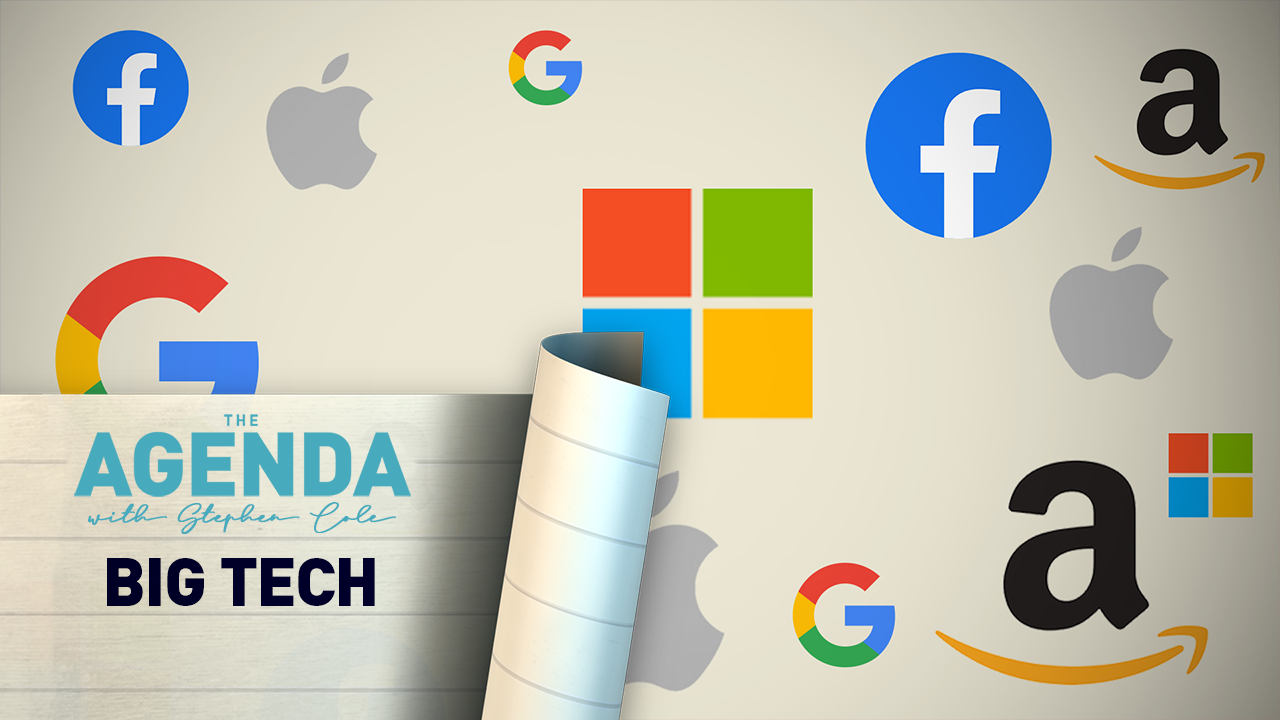 Apple, Amazon, Facebook, Microsoft and Google – it's become nearly impossible to live in the modern world without the services of these five companies. In this episode of The Agenda, Stephen Cole looks at what sets Big Tech apart from other digital platforms and why it's now facing unprecedented levels of scrutiny and calls for regulation.

First he speaks to Stephen Scheeler, former Facebook CEO for Australia and New Zealand, who explains whether Australia's landmark media law will set a precedent for other countries hoping to force Big Tech to pay for journalism. 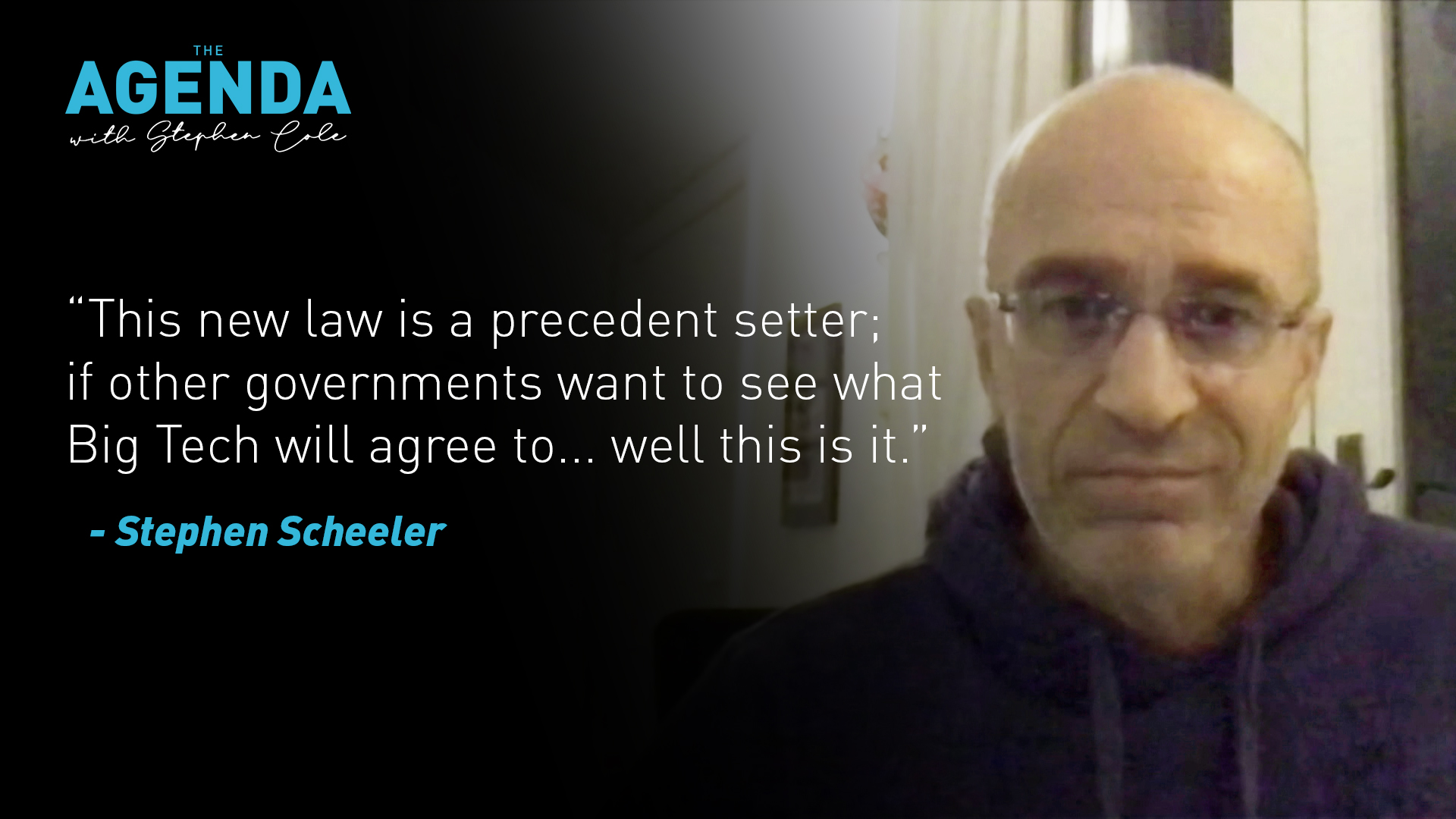 Also on the show is Jonathan Taplin, author of Move Fast and Break Things: How Facebook, Google, and Amazon Cornered Culture and Undermined Democracy. Having worked with the likes of Martin Scorsese and Bob Dylan, Taplin explains the cultural impact of allowing platforms like YouTube to expand without proper regulation. 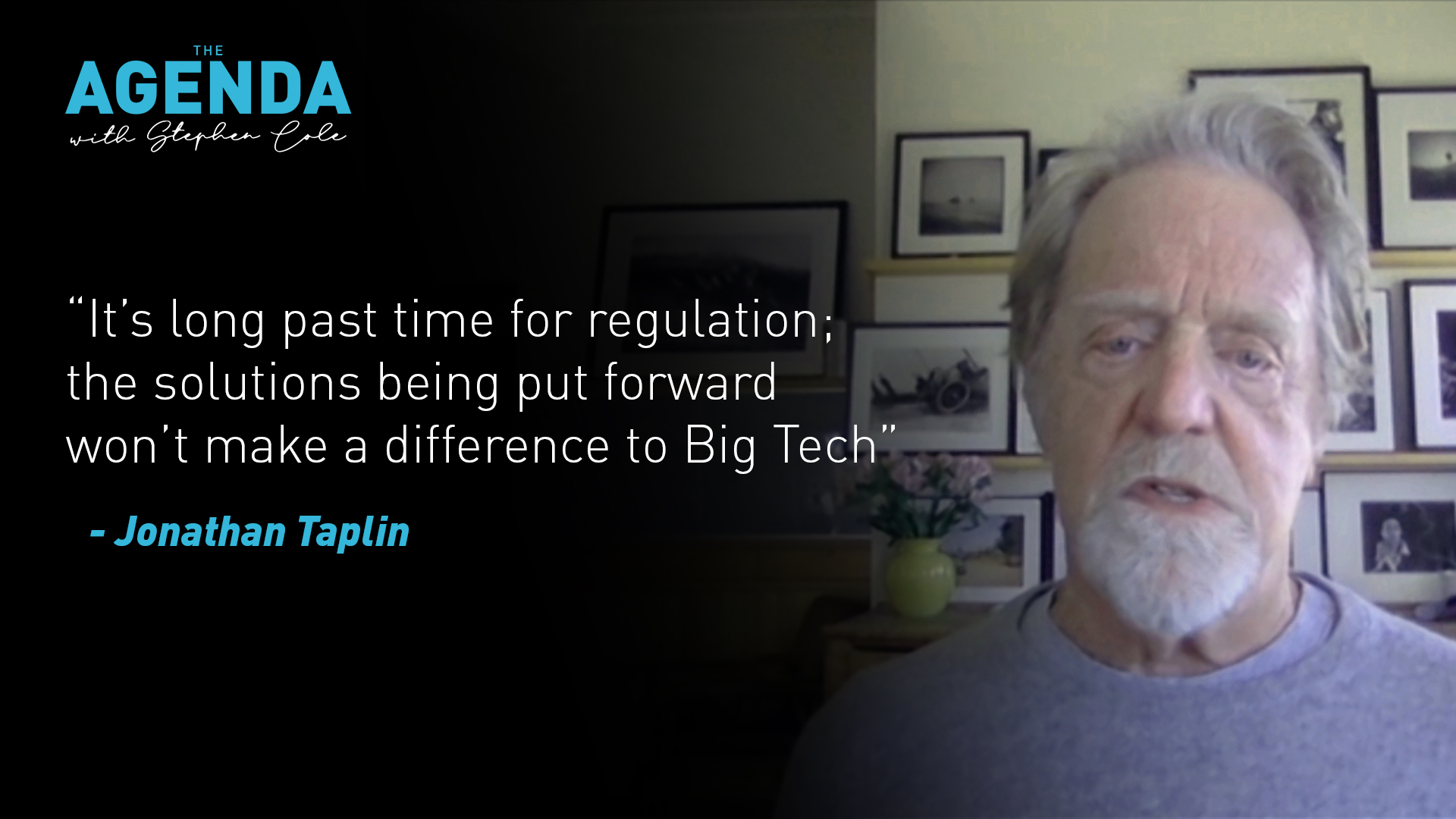 And finally, as regulators on both sides of the Atlantic struggle to agree on the best way to regulate Big Tech, Stephen Cole speaks to two veteran tech journalists – Kate Russell and Wired magazine’s Editor-At-Large Stephen Levy – about who we can trust with our data and how to regulate Big Tech without impinging on innovation. 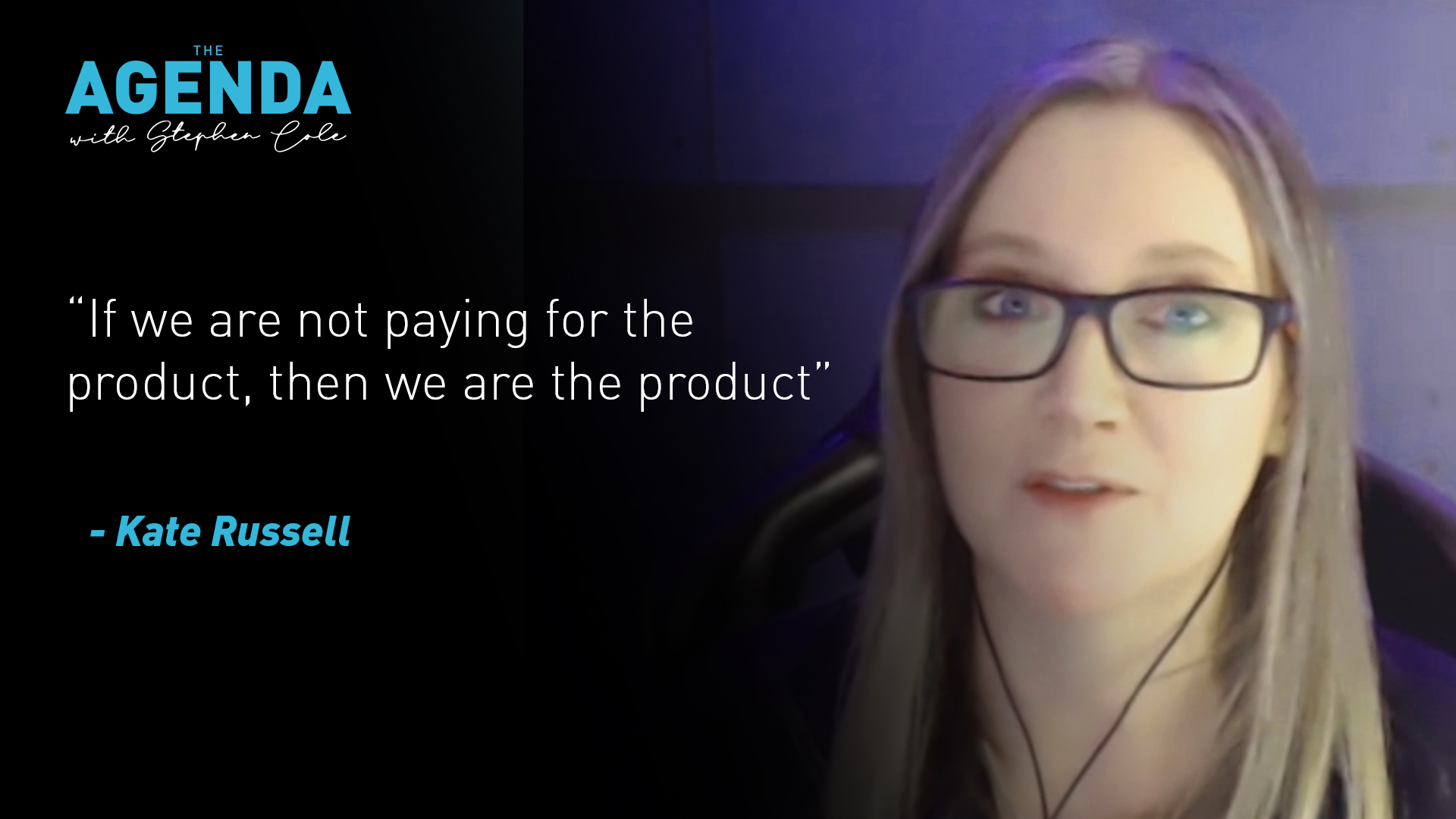